Why Has Zuckerberg Taken a Bold Stride Towards Becoming a ‘Privacy-Focused’ Platform? 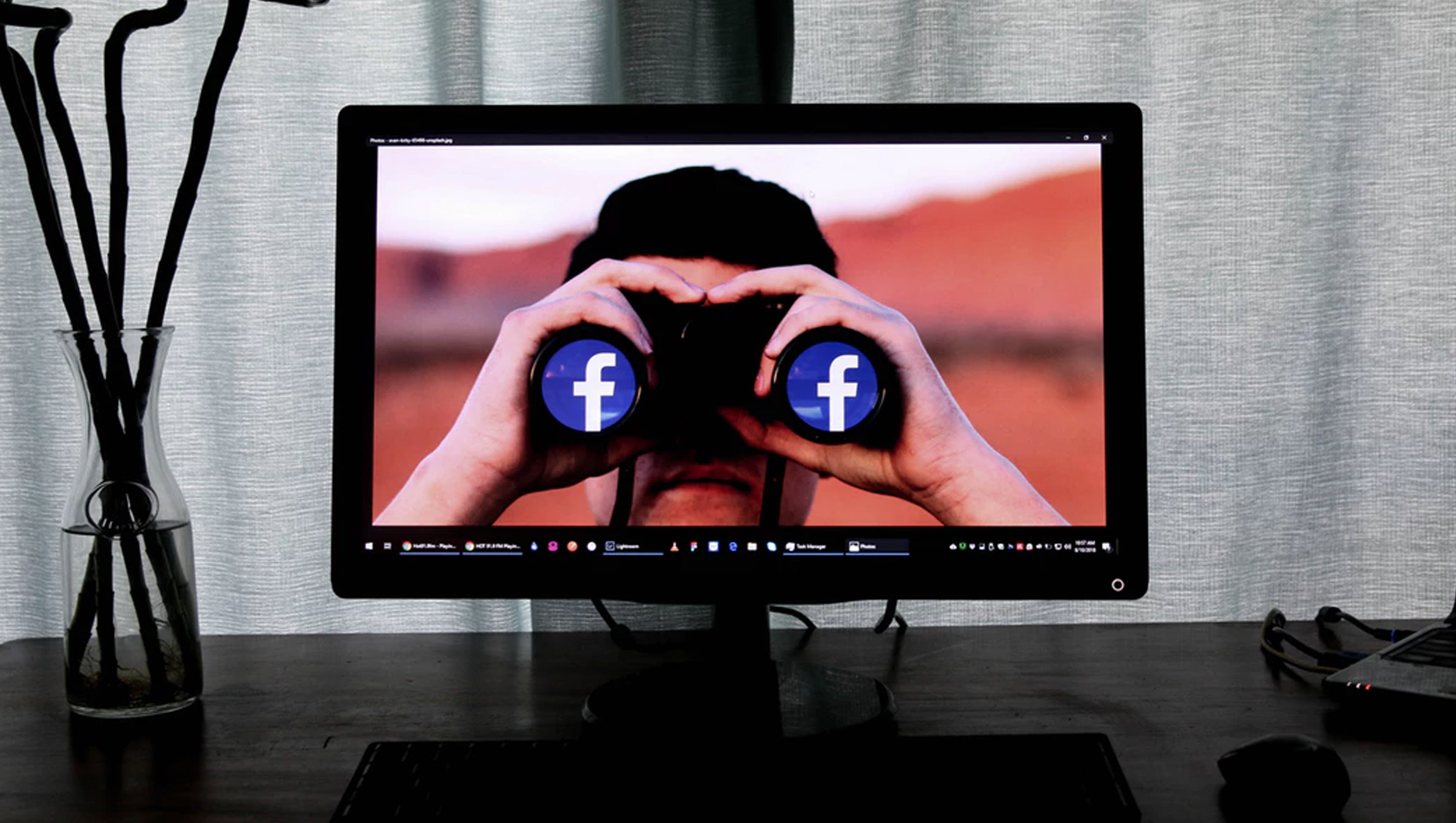 For some, Mark Zuckerberg’s recent declaration that Facebook will be transformed into a ‘privacy-focused’ platform will be perceived as a tactical masterstroke.

Not only does it address concerns around data privacy, but this new direction also protects the social giant against any potential legislation on the horizon. Lawmakers who have been applying pressure on companies, including Facebook, to tighten up on the content that is shared in the digital sphere will likely be appeased by such an evolution of how the core platform functions.

For others, it is in line with the evolving behaviors of social media users, who are increasingly turning to ‘dark social’ (private messaging, email or SMS). Should this hypothesis hold true, far greater changes to how Facebook operates could well be on the horizon.

Actions such as messaging friends, updating statuses or posting photos are still prominent — 44% of Facebook users express they comment on a friend’s status updates or photos or videos every month, while 80% are “liking” or “reacting” to things. However, more “passive” behaviors such as watching videos and reading articles have also become prominent.

It’s clear that social media engagement is shifting, and this presents as much of an opportunity as a challenge to brands. As public social media platforms increasingly fulfill the role of content consumption sources, private messaging platforms are now where meaningful conversations and recommendations are taking place between peers actively engaging with each other.

We Are Social recently uncovered that, in the UK and US consumers are moving towards sharing content and recommendations through ‘dark social’. With three in five internet users in both markets preferencing it ahead of open social media platforms and word of mouth. In the UK, 22% of internet users actually share only via dark social, with WhatsApp and Facebook the go-to-services.

While users of social media are increasingly becoming ‘passive’ in how they engage with platforms such as Facebook, Zuckerberg’s flagship platform still captures the most eyeballs across the world, which inevitably is paramount for ad dollars to continue to flow through.

According to André van Loon, Research and Insight Director at We Are Social highlights this trend has real significance for brands, “It used to be that you put your memories or status on Facebook for family and friends, but the trend is moving to a more discreet, private space such as Messenger or WhatsApp. This shift in behavior underlines how much conversation now happens through dark social. When people talk about holiday destinations, films/music or products they like, the things they want to do or buy, and following others’ recommendations, more and more of that is now also starting to happen in private apps and by sharing links.”

So, bringing the content sharing function in closer proximity to direct messaging actually presents a real business opportunity for its advertiser base. It shouldn’t come as any surprise that Facebook is evolving, aligned with the changing engagement behaviors of consumers.

Sharing content with a large friend network accrued over many years may have an impressive reach, but it doesn’t compare to the private messaging environment, which is a lot more conducive of trust in recommendations. WhatsApp Business and Messenger’s chatbots epitomize industry initiatives to monetize these ‘dark social’ platforms. Brands looking to integrate their services across social media must focus on giving users the opportunity to follow up on recommendations that come through private messages in a streamlined way within the single platform.

What does this shift mean for Facebook and marketers?

Let’s remember why Facebook exists, it was built first and foremost to serve the people. So, this shift to being a more ‘privacy-focused platform,” is actually taking Facebook back to its roots, and tighten up on the content being shared on the platform, which Zuckerberg himself has described as ‘the digital equivalent of a town square.’

However, while it was once the one-stop-shop for all things social, in recent years its role has matured in line with the development of the wider social media ecosystem.

It’s becoming more of a hub where people will once again have trust in the platform, and be more likely to engage with content posted by others. Whilst also stepping up to arguably better positioned private messaging services, not least Facebook’s own family of services, Messenger and WhatsApp.

Understanding the Differences in Quantitative and Qualitative Data Sets

How to Fight Ad Fatigue