The Year of Advanced TV: Why It’s Finally Arrived 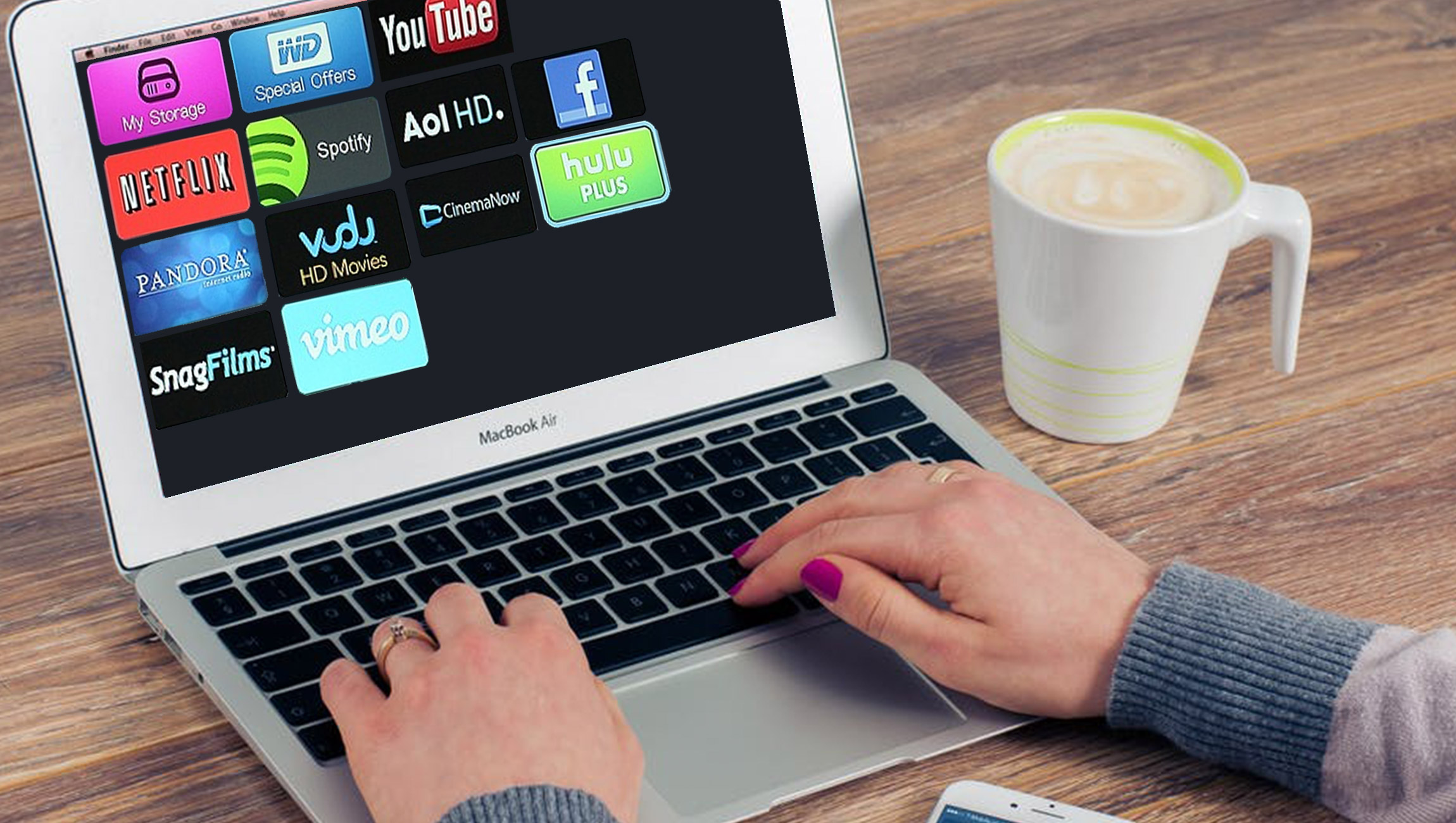 Media consumption habits have changed fundamentally over the past 10 years. Checking Instagram, reading news online, doing business on the phone, and watching TV on the tablet now mix seamlessly with old habits like channel surfing, listening to radio, and reading magazines. The entire media consumption pattern has changed, and the new media paradigm is one of choice.

Perhaps nowhere are these transformed consumption patterns as evident as in the realm of TV and digital video. Over the past decade, TV viewing habits have splintered as part of the ongoing media fragmentation trend. Whereas once video was limited primarily to linear television, consumers now watch any video, at any time, and on any device.

This fragmentation has been misread by many in the industry as the death of television. And while such a concept makes for compelling industry headlines, declaring the death of TV simply isn’t useful – or even accurate. TV isn’t dying. It’s evolving, and rapidly.

Linear TV still amasses huge audiences and delivers strong engagement and reach. Today’s digital- and mobile-obsessed industry headlines often neglect that fact, but linear is still massively relevant within the media mix and remains a critical proving ground for the same strategies that marketers have undertaken in digital video. The worlds of linear TV and digital video are rapidly converging.

This convergence is particularly evident in live event viewership today. Take the Super Bowl as an example. In 2018, more than 100 million viewers tuned in, and multiscreen engagement around the event was off the charts, with 2.4 million social media engagements about the Eagles and 1.1 million engagements about the Patriots on the evening of the game alone. TV viewership fed the social conversation, and the social conversation – buoyed by the ever-present fear of missing out (FOMO) – fed right back into the TV viewership.

The new media landscape has been great for consumers, who get to watch what they want, when they want, on practically any device. This era of choice is really only a problem for publishers and marketers, whose strategies and media buying have not yet adapted to the new realities of media consumption. But, marketers are ready to make the necessary changes, with 65% saying their ideal cross-channel campaigns would include TV, according to research from 4C and Advertiser Perceptions.

Welcome to the Year of Advanced TV

Advanced TV is how we describe this converged state of media in 2018. Advanced TV is not a “marketing channel” in the traditional sense. Rather, it’s an expression to describe the various ways that television advertising is morphing during this rapid period of evolution. Advanced TV refers to the methods and practices of applying data and technology for the purposes of analytics and decisioning within a TV environment. All of the other buzzwords surrounding TV today, whether it’s programmatic, addressable, or something else, live somewhere beneath the “Advanced TV” umbrella.

So, forget the fact that 2017 was the first year that digital ad spending surpassed TV. Forget that digital has historically been more targetable and ROI-attributable than TV. Advanced TV signals an end to those differences. New technologies and data are available now for planners and buyers to improve their TV advertising strategies through audience-based buying and some of the same programmatic tactics leveraged by digital marketers. It’s time for TV advertisers to step up and use the data at their fingertips to evolve their strategies for the future.

Stay tuned for part 2 of this series, in which we’ll discuss the concept of Advanced TV in more detail, as well as the requirements for advertising execution in this realm.

A customer-centric product leader and general manager with 20 years of experience creating and growing successful online services and SaaS products at the intersection of Digital Media, Online Advertising and Marketing, Data and Internet Technology. Deeply passionate about delighting customers with great software products, and building high performance teams. Effective in driving growth and change at companies of all sizes (Fortune 500, Growth Stage, Startup) based on an entrepreneurial and problem-solving mindset. Known for strong strategic and analytical thinking skills, ability to connect the dots, relentless focus on execution, personal integrity and drive, and a collaborative mindset.

Artos and Aigo.ai Announce Partnership to Marry Blockchain and AI

Cross-Channel Attribution and How to Cut Through the Noise

MarTech Interview with Poorvi Shrivastav, GM and VP of…