Should You Trust SSAI in CTV Advertising? 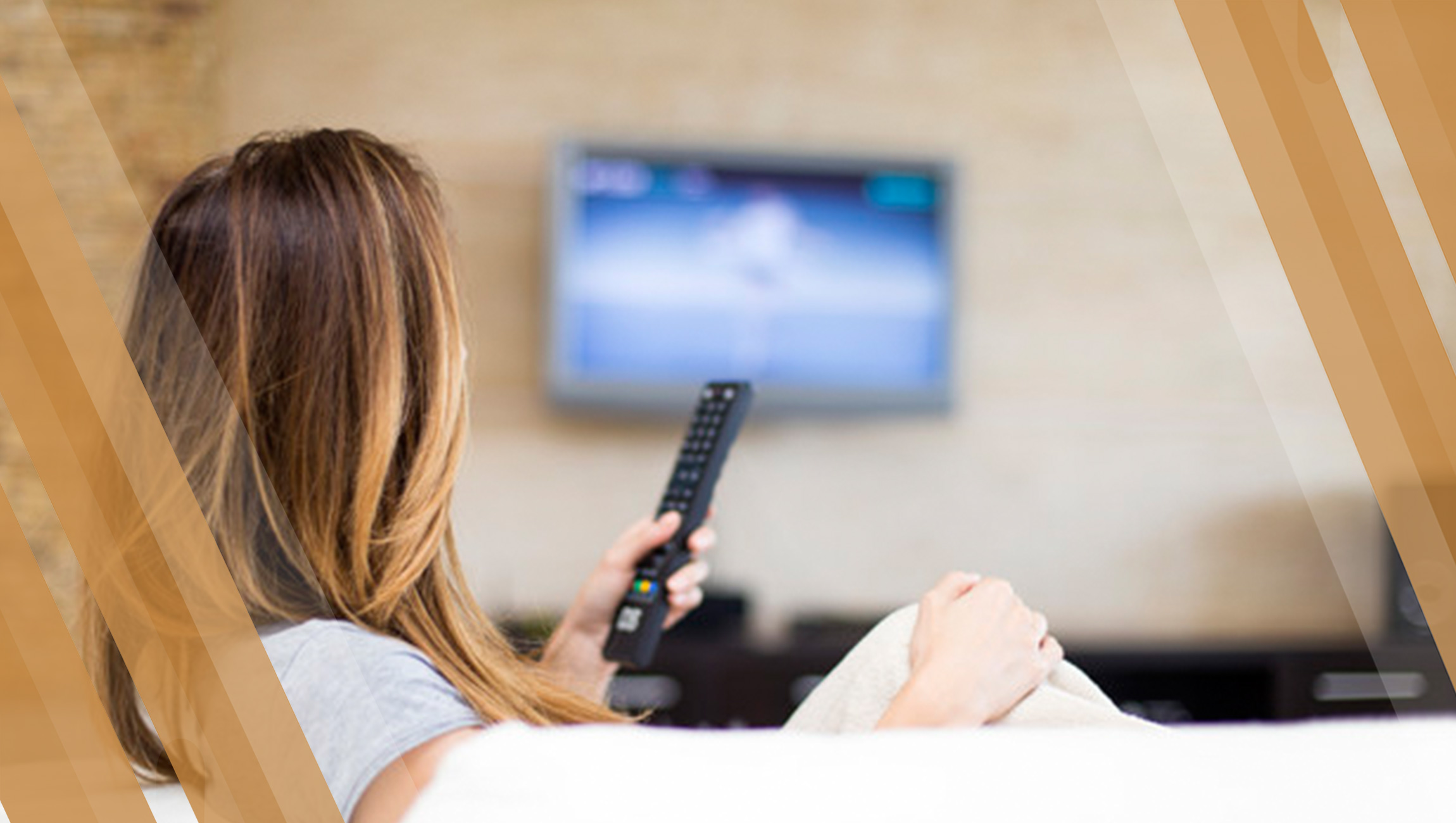 If you are a savvy marketer (or on your path to becoming one), you’ve probably heard about CTV advertising. Some are excited about it and say this is what you should be putting your money into. Others, however, take CTV ads with the grain of salt.

At Fiksu we believe that CTV has enormous potential but at the same time it has technology vulnerabilities that open the door to fraudsters. In this article, we’re going to examine the strengths and weaknesses of SSAI, the most popular technology for serving ads on CTV.

So what on earth is SSAI and why it’s important? In the nutshell, server-side ad insertion (AKA ad stitching or dynamic ad insertion) is a way of serving ads in which ad content and the requested video are delivered as a single continuous stream. For media owners, this means a smooth ad insertion process and seamless transition from the ad to the main content. And viewers get to enjoy a pleasant TV-like user experience.

The initial reason SSAI became widely adopted in the industry was that the first CTV devices lacked some capabilities crucial for client-side advertising. However, this is no longer an issue. As time passed, the inability of early devices to support client-side ads was resolved, and newer environments are already much more supportive of client-side code implementation.

Today SSAI targets much bigger problems in the OTT industry, enabling new ways of video content monetization on advertiser platforms.. Currently, SSAI is the most fitting way of advertising for live streams and video-on-demand. According to experts, 61.7% of programmatic ads on OTT/CTV are delivered by SSAI.

One of SSAI’s superpowers is that it creates a unique stream for each customer. Let’s look at what happens without server-side ad insertion using the example of YouTube. The Google-owned video-sharing platform uses client-side insertion. Each time before the requested video loads, users experience a small interruption. This happens because ads are fetched from the ad server to the web page of the user. Then another interruption occurs before the main video is played. The reason for this is that the ad and the video are two separate files that are played sequentially.

With the SSAI things work much smoother. The sequencing is happening at the CMS level, as opposed to the browser level. Thus, a viewer receives a single stream with both the ad and the actual video they requested.

Things to Love About SSAI

“Is all this just to avoid some barely noticeable glitches?” you may ask. Of course no. As a matter of fact, SSAI addresses a number of issues in OTT/CTV programmatic advertising.

If you think SSAI seems to be too good to be true, it’s not. Though it may look like a perfect solution for advertising on CTV, many marketers are wary of this technology. And here’s why.

Pixalate, a company that provides a fraud management system, believes invalid SSAI to be the major contributor to the fraud on OTT/CTV. Here’s the hard truth: 26% of SSAI transactions in programmatic CTV are invalid. With the help of machines, fraudsters mimic SSAI proxy servers. But because this technology is such a common practice, it’s rarely subjected to mistrust. That’s why such schemes in most cases aren’t identified and addressed timely.

The problem in the industry is that companies are either uninformed about the fraud risks related to this technology, or they don’t know how to address them. Legitimate SSAI vendors available on the market cannot be the solution to the problem, as they are just an additional layer that helps fraudsters hide. Third-party companies that detect fraud and filter invalid SSAI transactions might offer some temporary fixes.

Most current ad technologies are built on the client-side and simply don’t support SSAI. Therefore, most measurements (viewability, interactivity, and clickability) are not available.
When an ad is served with the help of server-side ad insertion, the client code is still implemented to make sure it works with the current ad technology. This means excessive complexity and maintenance.

Over half of all the video pre-rolls are played in VPAID. Unfortunately, SSAI doesn’t support this interactive ad format. And this, in turn, leads to less effective marketing activities on the platforms and consequently smaller ad revenue. Yes, some vendors claim to serve VPAID using SSAI. But they do this using both client- and server-side technologies. Let’s be honest here, it makes the situation only more complicated.

Read More: The Rise of First-Party Data: Why Quality Matters Over Quantity

In order to make this technology more reliable and secure, IAB together with releasing VAST 4.2 also offered some guidelines. All of them concern HTTP headers. These recommendations can be divided into three groups:

Server-side ad insertion does help to move the CTV advertising market forward. It offers effective solutions. At the same time, there are some issues marketers should keep in focus. The industry is now starting to take measures for SSAI standardization. Still, there’s a lot that needs to be done before SSAI can be used freely.

Read More: Marketing Automation is Used to Its Full Capacity by Only 2% of B2B Marketers

Social Commerce Set to Be Top Objective for Influencer…