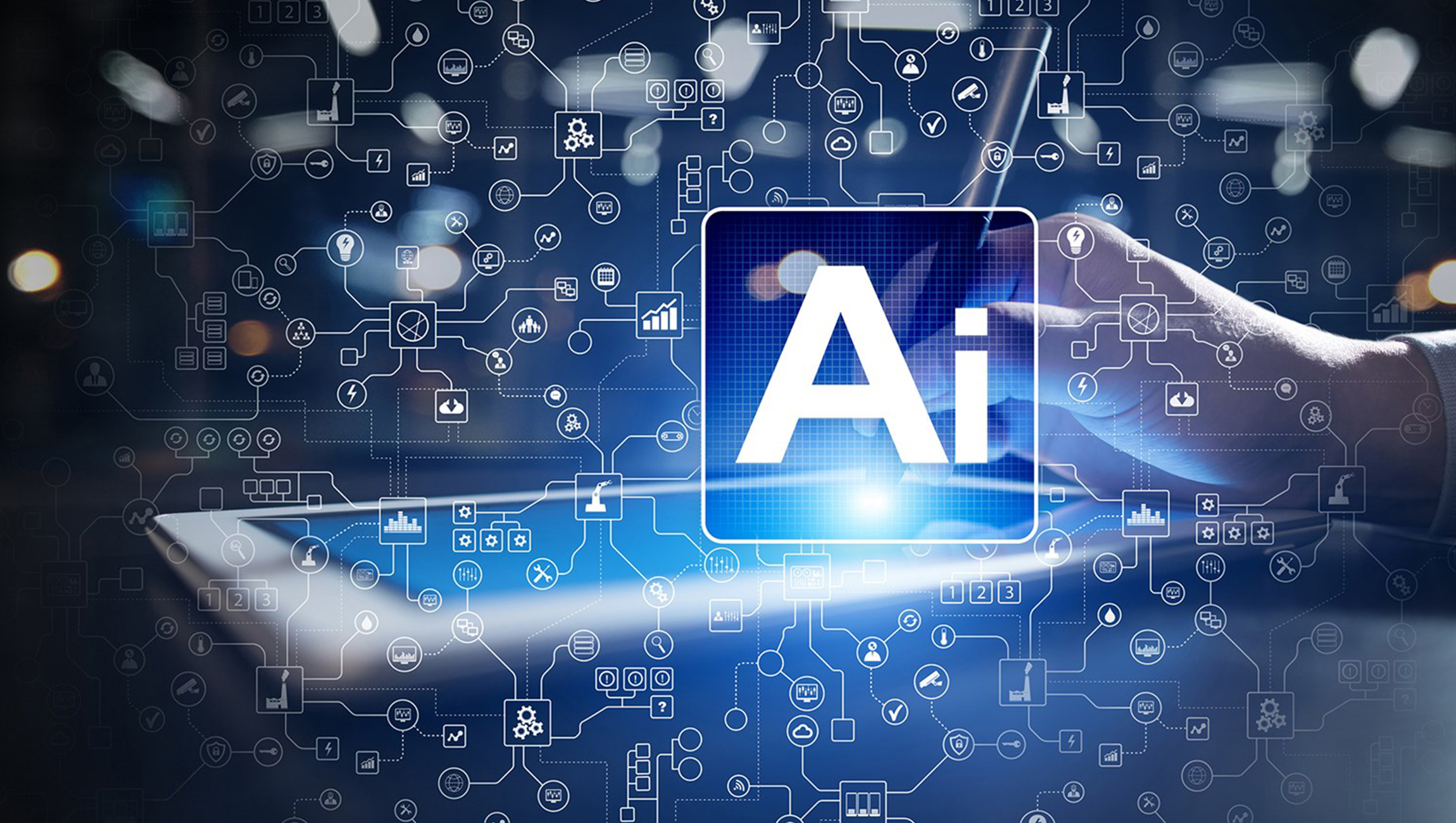 It’s no secret that AdTech needs a serious update. Advertisers already hold more data than they often know what to do with, and an estimated $19 billion in ad dollars is lost each year to fraudulent activities. Meanwhile, public perception of internet companies is declining as consumers recognize the value of their data, and online businesses must reckon with the EU’s General Data Protection Regulation (GDPR). With all of the technology at our disposal, there should be a way to clear up these issues and create a better online ecosystem for everyone, right? Easier said than done, but any solution that is ultimately adopted by advertisers, publishers, and everyone in-between will likely involve a combination of technologies and resources, including AI, Big Data, and Blockchain technology.

Anatomy of the Media Ecosystem

The AdTech ecosystem is multifaceted and complicated, but the concept powering the entire web of players is quite simple. Brands want to get their products and services in front of customers. The best places to find customers are sites containing interesting, useful, and entertaining content: publishers like BuzzFeed, The New York Times, and Vogue. Innumerable intermediaries reside on the supply chain between the brand and the site where the ad is served (ideally to real human site visitors). Brands hire agencies, such as WPP, OmnicomGroup, and Dentsu, to run their ad campaigns. These agencies then work with trade desks, demand-side platforms (DSPs), exchanges, networks, and others to serve ads to the target audience.

The issue with all these data transfers is that it is incredibly difficult for the brand to know how successful the agency and subsequent intermediaries are at achieving the aims of their campaigns. Brands can’t trust agencies to report accurate numbers of impressions by real human beings, because those self-same agencies generally get paid by the number of impressions earned. These misaligned incentives mean brands spend more money hiring independent verification services to double-check the work done by the agency and unpack how many impressions truly came from human versus bot sources, a large number are generally indecipherable.

Many of these verification services do not have great success rates in uncovering fraud, and unfortunately, any fraud that is discovered is retrospective and advertisers are often at a loss for how to improve their odds in their next campaign. So what are brands to do? This is where technologies and resources such as AI, big data, and blockchain come into play.

AI is best leveraged when applied to giant data sets. Per basic scientific principles, a small data set is a weaker foundation for a prediction, action, or decision compared to a giant data set (hence, the importance of big data). Blockchain technology is known for its capability to securely track and anonymously share data, and so is suits well to address multiple issues in the AdTech ecosystem.

Though Blockchain technology requires improvement to throughput speed, the present state of transaction latency isn’t the biggest roadblock to ad tech adopting a decentralized solution. First, the psychology of the media landscape needs to change. At present, data is gold, and every advertiser, agency, publisher, and intermediary holds onto every byte like a lifeline. There are two reasons why this mindset needs to change from one of secrecy to one of sharing:

The accumulation of stories revealing how much information is tracked and collected about individuals without their knowledge is impacting public perception of internet companies, platforms, and apps. An investigative piece published in The New York Times found that some companies that receive anonymous data from apps “claim to track up to 200 million mobile devices in the United States.” It’s difficult to conceptualize the horror of this level of surveillance unless it’s made personal, so The New York Times did some research on one of the data points: a forty-six-year-old math teacher named Lisa Magrin. An app on her device recorded her location every couple seconds, and reporters were able to decipher such details as to when she went to the dermatologist’s office, a Weight Watchers meeting, and stayed at her ex-boyfriend’s house. Anyone who cares an ounce about privacy should be disturbed by this level of tracking.

The slightly good news is that the European Union made a move to recognize individuals’ rights to control what information is collected about them and sold to advertisers in passing GDPR. Several enforcement measures have already gone into effect with the most recent culminating in Google incurring a $57 million-dollar fine for failing to adequately disclose how data is collected to their users. Though this multi-million dollar punishment comes as a mere slap on the wrist to Google, it demonstrates that the EU understands the value of user data and aims to hold tech giants accountable for lack of transparency.

As more internet users recognize the value of their data and take measures to protect it (and as more regulations are adopted by government agencies around the world), brands, agencies, publishers, and other intermediaries would do well to get users on their side. One way to do this is to pay them. Through a process called Tokenization, enabled by Blockchain technology, users can accumulate micropayments for making certain data available for advertisers to access. Such incentives will be much more important as users gain more control over their data and such valuable information becomes scarce to advertisers.

Facebook knows this, as revealed by its secret cryptocurrency, “Project Libra.” Aside from allowing users to make in-app purchases, they are also considering rewarding users with it for watching ads. But the US Senate is already concerned about Facebook’s plan to launch its own cryptocurrency, as they should be; Facebook as a centralized corporation with access to trillions of data points having its own world currency should concern us all.

Given the likely trajectory towards increasing data scarcity, brands would be wise to enact systems allowing them to share data, even with competitors, in order to increase the pool of information available for campaign targeting. As discussed previously, the larger the data set, the more accurate the analysis. Yet again, Blockchain technology can form the foundation for systems that allow for data to be anonymized and pooled for access by the AI algorithms. If brands really want to save billions of dollars currently lost to ad fraud and clean up the media ecosystem, embracing transparency is the only way forward.

Ken Brook is Founder and CEO of MetaX, a blockchain technology company driving development and adoption of open platforms for digital advertising. Prior to MetaX, Brook founded several adtech companies that led to his interest in developing cutting-edge technology solutions for the advertising industry.

InfoSum Collaborates with Experian on Privacy-Centric…