Mission 2019: How VideoAmp is Eyeing to Transform the Established AdTech Paradigm 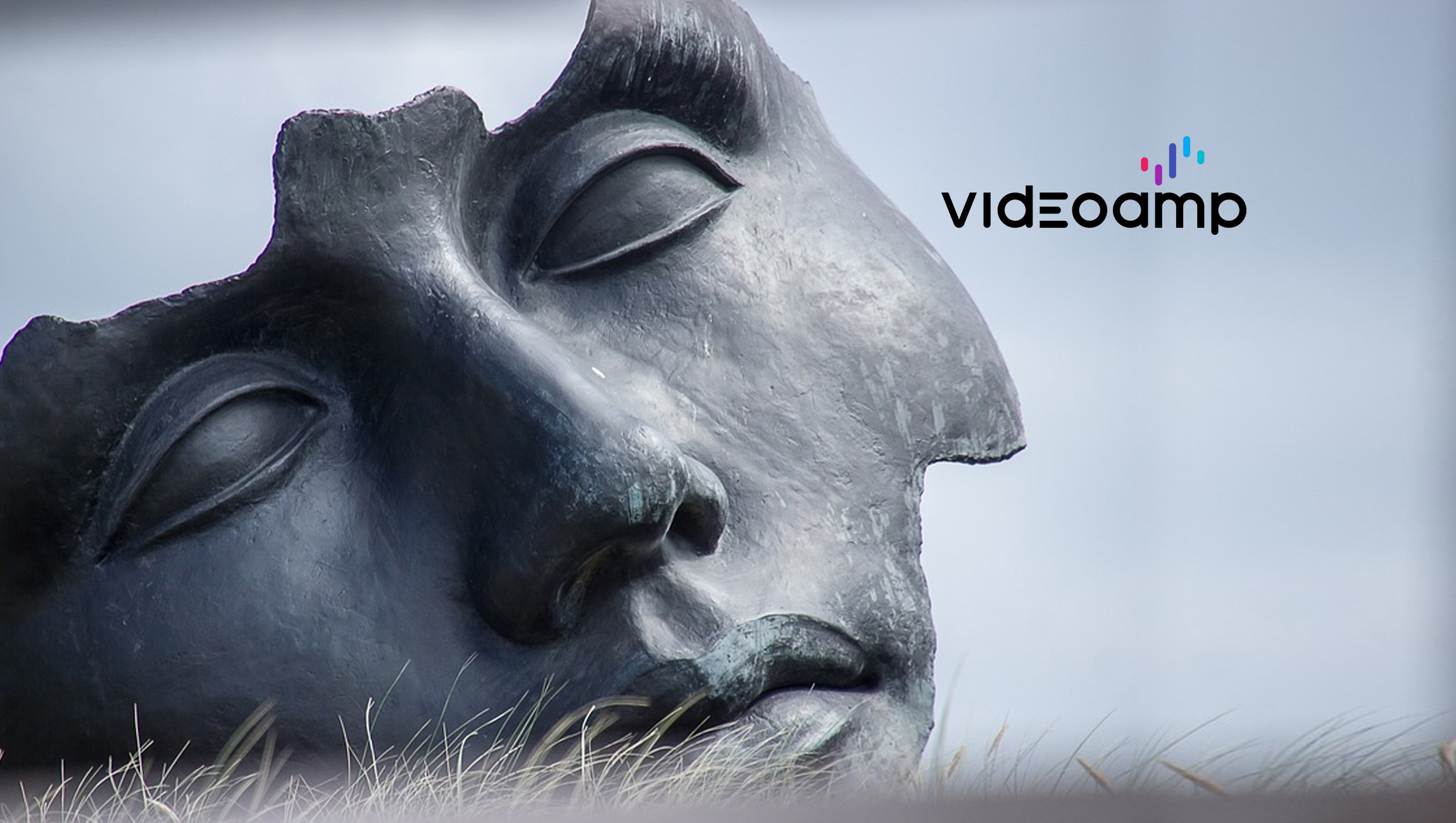 Here are key takeaways from the conversation with VideoAmp:

Anyone who treats TV and premium video as separate, siloed markets are setting themselves up for failure

Building addressable, cross-screen marketplaces will be the arms race between all of the big players in digital and traditional TV in 2019. Anyone sitting on either side in a silo is not going to survive. On the buy side, agencies that continue to treat digital and TV as these separate entities — thereby not controlling for frequency and waste — will find themselves on the wrong side of their increasingly educated clients.

And with the billions being poured into creating original content, if TV networks don’t understand how to create cross-screen packages using digital data, they’ll be undervaluing their inventory, and missing out on budgets to the digital giants.

5G and the Experiential Viewing On an Explosive Route in 2019

Verizon’s shift toward 5G and away from the Oath advertising model is about more than just wireless — it’s about powering the experiential viewing explosion. 5G delivers gigabit-level speed and quality improvements to Video that supports new, more interactive formats.

So, whether it’s a choose-your-own-adventure that lets viewers follow specific storylines or millions of people binging collectively in a Twitch-style marathon, 5G is what will make that content flow smoothly across all devices. Other traditional media players may try to jump in and take the lead on experiential viewing, but it starts with Verizon’s push to become the most scaled provider of 5G.

Also Read: Which Is the Best AdTech Stack for a Performance Marketer?

It’s Going to be A Seller’s Marketplace

It’s admittedly aggressive — but not out of reach when you look at two factors. First, is the volume of estimates from companies like NBCU that have already invested in making audience-based, cross-screen buys a core component of their upfront strategies.

Second, is the push to create new marketplaces like Xandr where everything available is addressable, cross-screen, and measurable as such. If the inventory is available, it goes across screens and allows buyers to more intelligently plan and measure their audiences, then that’s how they’ll spend their Upfront budgets.

Watch Out for the “Amazon” Factor in Advertising Space

Amazon will become a player in TV — not just in OTT

There are clear signs that Amazon is not looking at what we consider “traditional” TV as a small side business.

First, they’re bidding for Fox Sports Networks — the regional sports channels that Disney has to sell off as part of the Fox acquisition — which complements their existing NFL live stream on Thursday nights. They’re also making plays for more premium content from “TV-like” publishers on their digital platforms and adding new, brand advertiser-friendly products to their digital business. It all adds up to a cross-screen media empire that bolsters Amazon’s advertising revenue stream, which is the fastest-growing ad business in the world.

Brace for the New Identity Frameworks and Currencies

ID and common currency concerns will take a front seat

Every player in the ecosystem — from the media companies and content providers to buying, planning and measurement platforms — needs to be able to transact across the various identity frameworks and currencies.

Buyers and sellers will start to realize that there’s no way the industry can achieve a common currency; instead, each transaction will be valued based on the metrics that are important to each individual brand.

Recommended Read: The Year in Messaging and Conversational Experiences

The year 2019 is slated to witness the dynamic rise of technologies that focus on TV and Digital Unification in AdTech. While AI remains the buzzword of the decade, we feel VideoAmp and competitors in the league would have a racing time dealing with challenges thrown up from new pain points like Ad Fraud, Brand Safety and Consumer Data Protection regulations.

To join our conversation on AdTech landscape, write to us at news@martechseries-67ee47.ingress-bonde.easywp.com!

Jay Prasad is Chief Strategy Officer for VideoAmp, the software and data solutions company powering the convergence of the linear TV and digital advertising.
In this role, Prasad leads corporate strategy development and the partnership and marketing teams responsible for accelerating the industry’s move to automation and unification of TV and all forms of digital video. Taking into account dynamic aggressive market trends, emerging and disruptive technologies, Mr. Prasad is focused on increasing the valuation and long-term growth of VideoAmp’s business both domestically and internationally.

Prasad has led VideoAmp’s agency, broadcaster and data partnerships that were instrumental in developing new products and new partnerships with Mediaocean, Comscore, and FreeWheel. Notably, Mr. Prasad is a co-inventor on VideoAmp’s patents.

At VideoAmp, we believe in challenging paradigms to maximize value. We do so by empowering companies to execute to the metrics that matter using software and data solutions that optimize brand marketing investment to real business outcomes.