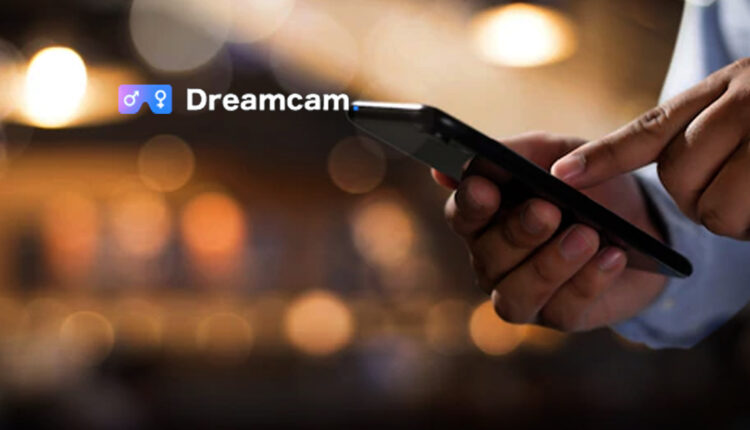 On Wednesday, April 27, VR live caming platform Dreamcam became the first VR broadcasting service to implement voice-to-text functionality, allowing its registered members to chat with the models in “hands-free” mode. It uses the latest technology to transform users’ speech into decent text messages.“Ever wondered how frustrating it might get to express your feelings through plain text while pleasuring yourself? Millions of VR live cam users have faced this problem every day, and we’ve received thousands of emails from Dreamcam members asking us to do something about it! It’s like one-character-a-minute for sure, and that’s the exact reason that Dreamcam developed the solution with its “Voice-2-Text” feature! Now you can stop struggling and enjoy the show to its fullest.” said Daniel Goldin, VP at Dreamcam.

He added, “Wanna say something nice? Just press & hold the microphone button located on the left side of the message input box, and see your emotions sparkled by the power of the word. Instantly. No need to be concise: take your time and voice everything you feel. Wanna charm our model with a Shakespearean-style sonnet? Easy! Simply record another voice message over the previous one, and get the entire piece built up.”The free add-on both expands the possibilities of intra-platform communication and at the same time helps users to grab the model’s attention in a crowded chat room. You don’t have to hold an entire conversation typing letter by letter with a controller while a hot VR webcam girl is waiting for you to finish your sentence!

Dreamcam plans to share the feature with its partners as well. While so far available in English only, the technology is a promising innovation, delivering an almost sci-fi level user experience, claims the Dreamcam team.

LucidLink Named Product of the Year at NAB 2022