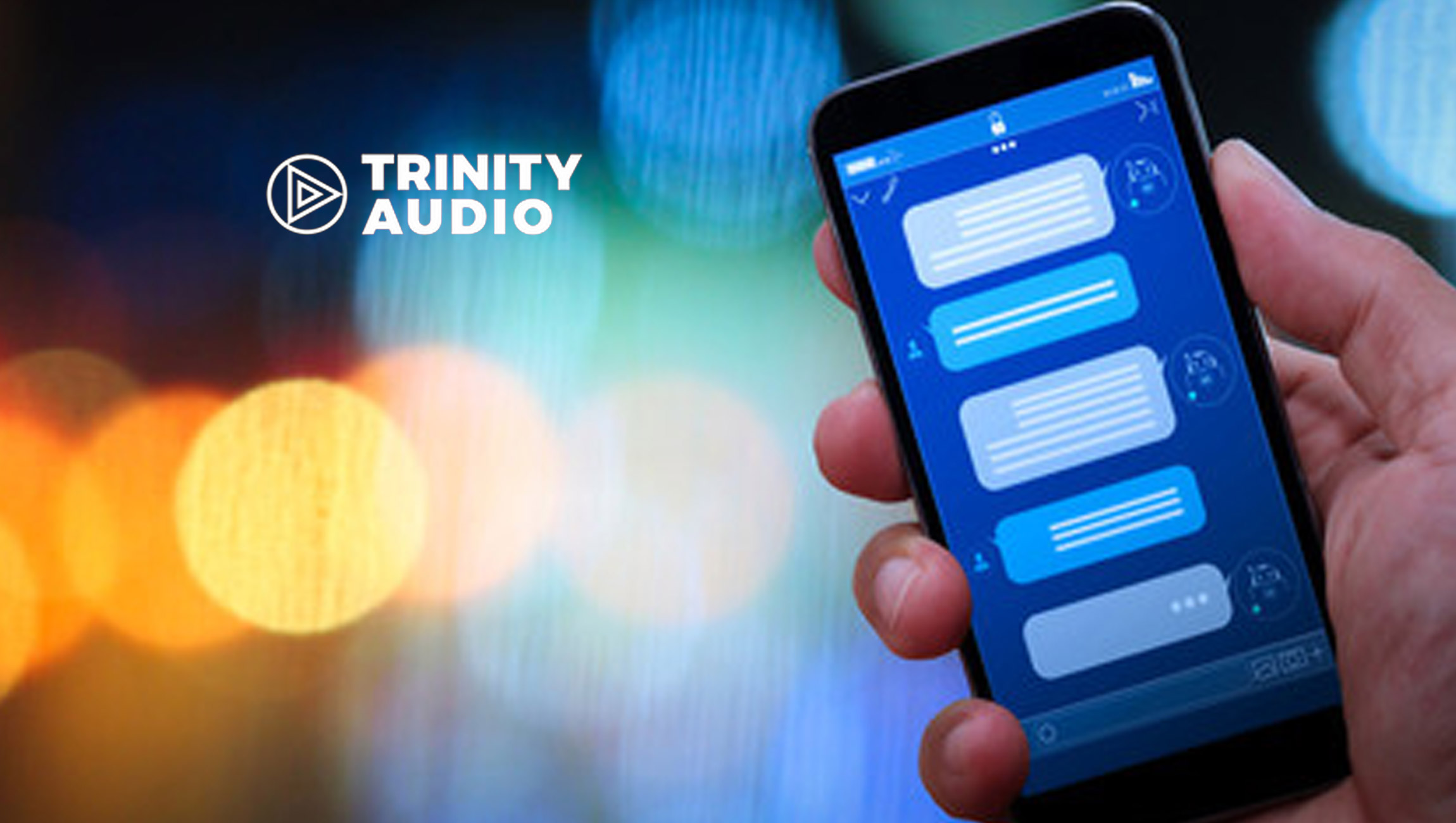 Trinity Audio, the only unified audio platform helping publishers and content creators provide audio experiences through AI, announced the official launch of its Twitter audio bot that turns Twitter threads into audio articles. Any user can tag @trinityaudiobot on a twitter thread and receive a reply with the link to the audio article.

Currently in soft launch, the bot can be used to audiofy threads in more than 100 languages, quickly gaining interest among the Twitter population. With a CTR of 75%, users in North America, UK, and Germany are driving adoption, while English and Spanish are languages being used the most. Early data shows the bot is mostly featured on news and finance threads, as well as on history-related tweets.

With listening habits now deeply ingrained, people are feasting on audio content in more ways than one. Audio is a unique format that enables people to listen while multitasking in a variety of scenarios, catering to a wide segment of the global population who prefers the aural way of presenting and consuming information.

The bot is a result of Trinity Audio’s first-ever hackathon, aimed at bringing all the benefits of audio articles to Twitter and further improving the ease of consumption on social media. Trinity Audio sees great potential in this social-audio landscape and is looking for more ways to expand its offering in this field

“More and more people are discovering the efficiency of the audio experience and its ability to reach the listener at any time and place, and more importantly, in any context,” said Ron Jaworski, CEO of Trinity Audio. “Adding an audio element to Twitter threads via our bot not only adds a new level of portability for those who are on the go and/or don’t have time to read but also improves accessibility for those with visual and learning disabilities.”