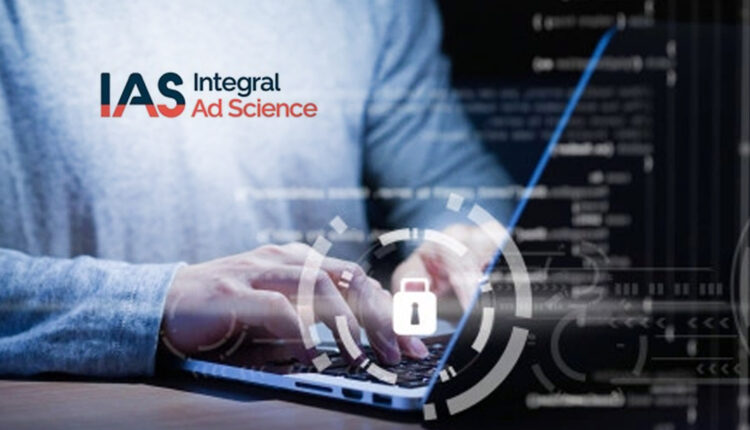 “Our latest research can help marketers better navigate the contextual relevance of their advertising within dynamic social media environments,” said Tony Marlow, CMO, IAS. “Every marketer wants to make quality connections with their respective audience, and we’re working with Twitter to provide new in-feed brand safety and suitability solutions that increase both campaign relevance and effectiveness.”

Known for keeping consumers up to date on trending topics, Twitter delivers an in-feed ad experience directly within its evolving newsfeed, and this new research revealed the following about consumers’ social media behavior:

The new study from IAS demonstrates that in-feed ads can enhance the consumer experience and engagement alongside Twitter’s ever-evolving newsfeed. The results are based on responses from U.S. Twitter users in April 2021.

Upcoming Carbon Web3 Browser Promises to Blaze the Trail in…

The Threat from Within: 71% of Business Leaders Surveyed…