Facebook Is Going the Extra Mile for User Data Security 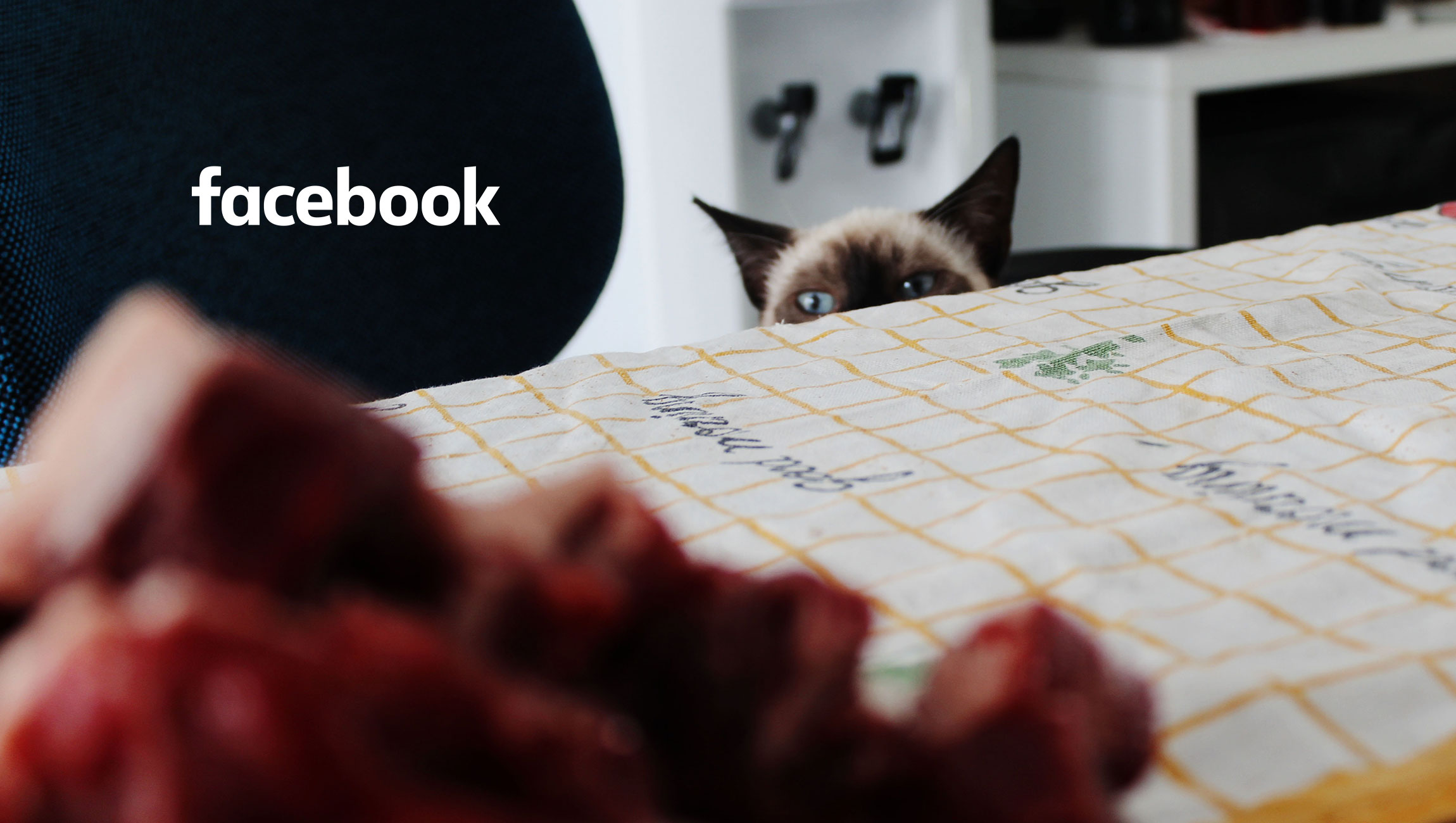 As Facebook gets increasingly serious about user experience, they are now focusing on reviewing application developers. Facebook had earlier announced that they had issued an August 1, 2018 deadline to developers for re-submissions. Facebook wants to review applications to assess if they are meeting the new application qualification guidelines.

Developers that failed this deadline were detached from Facebook’s Application Programming Interface platform. Facebook confirmed that hundreds of developers have missed the deadline and they would be cut off from the API platform. Facebook’s decision was necessary looking at a large number of inactive applications in their pipeline.

What Does This Mean for Application Developers?

As per Facebook, they wanted to review applications where businesses were allowing users application access by their Facebook login. This is inclusive of Facebook being the default login or as an alternative login coupled with the user’s email address. This also contained businesses that were integrating their applications with –

Applications that use Instagram were also a part of the reviewing process.

Facebook has also issued a statement that involves active applications. Active applications should, also, submit for reviews at the earliest. Facebook assured that they will not be losing their API access when in the reviewing queue. Facebook also allowed exceptions and extensions for certain categories of applications.

Facebook’s main aim in scrutinizing applications is to fiercely guard data of Facebook’s users. Considering that Facebook has recently undergone extreme public anger about privacy breaches, the company is taking a firm stand.

Every application that operates using Facebook’s API platform has access to user data. Facebook wants to control how third parties use and disburse this data outside Facebook’s ecosystem. The social media giant has an obligation to control sensitive data so that it is not misused.

Ths is also very important to regain people’s trust in Facebook. News reports were rife that sensitive data was being leaked out of this Social Media Platform. The recent Cambridge Analytica controversy attracted public outrage subsequently resulting into a ‘delete Facebook’ hashtag on Twitter.

Facebook has been very vocal about every step that they have been taking towards data safety. They want their users to know that their data is in safe hands. They are taking similar steps to strengthen Instagram’s data-ecosystem as well.

To further enhance the user experience, Facebook wants application developers to develop applications that provide a stellar social experience. They are looking for organizations that enable superior customer engagement for its users.

Facebook introducing this double whammy to its users promises a huge turnaround in Facebook’s popularity. Ultimately, customers engage on a very personal level with their ‘Friends & Family’ network on Facebook. Users expect that Facebook has the capability to understand and honor the same.

And with the dynamic developments that Facebook is making in protecting data, it is giving its users exactly that!

Mapp Enhances Shopify Plus Plugin to Integrate with the Full…