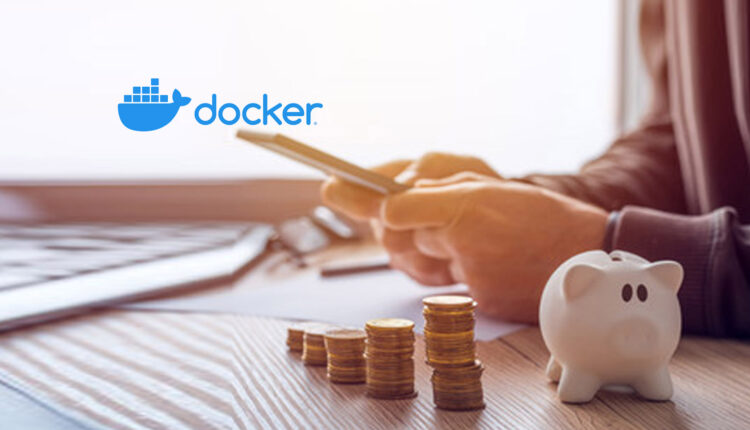 The accelerating demand for new applications, the complexity of emerging cloud-native innovations, and the increase in attacks on software supply chains together create challenges for developers. Using Docker, however, development teams release 13 times more frequently, ramp productivity with new technologies in 65% less time, and compress the mean-time-to-remediation (MTTR) of security vulnerabilities by 62% than without Docker. Furthermore, Docker not only underpins today’s application initiatives, it enables tomorrow’s with support for emerging application technologies like serverless, WebAssembly, Web3, and more.

“Docker has forever changed how developers build, share, and run modern applications,” said Enrique Salem of BCV. “With the company’s laser-like focus on developers, efficient and high-velocity product-led go-to-market strategy, and empowering of thousands of ecosystem partners, it is poised to lead the industry for the next decade.”

The funding comes after a year of accelerating momentum for Docker, including year-over-year ARR growth of more than 4X. With over 10 million registered developers and development teams, Docker has grown to over 56,000 commercial customers, including over 70% of the Fortune 100, nine of the 10 top technology companies, eight of the top 10 banks, eight of the top 10 retailers, eight of the top 10 media companies, and seven of the top 10 healthcare companies. Docker will use the funds to accelerate investments in both product and go-to-market initiatives. On the product side, it will increase investments in developer productivity, trusted content, and ecosystem partnerships. For go-to-market, it will invest in new channels and geographies.

“This funding milestone is a result of the efforts of the Docker team, our developer community, and our partners,” said Docker CEO Scott Johnston. “Together we have focused on the needs of developers, to help them quickly and safely build, share, and run any app, anywhere. As tens of millions of new developers join the market this decade, this funding enables us to go faster in solving problems for this next generation.”

“As providers of critical tools for all modern application developers, Docker and Atlassian’s visions are aligned. We share a philosophy on giving developers the freedom to choose their own tools, the flexibility to quickly try new technologies, and the ability to deploy their applications anywhere,” shared Tiffany To, Head of Agile & DevOps Solutions, Atlassian. “We’re thrilled to help Docker scale their efforts with our investment via Atlassian Ventures, and are committed to supporting a robust ecosystem of cloud-based apps that enhance the developer experience.”