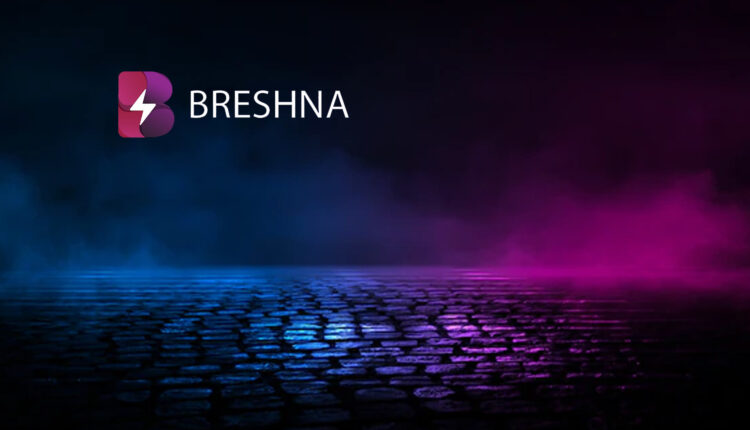 Blockchain gaming company GRID launches the beta version of its no-code gaming platform Breshna.io, on April 15, 2022. GRID aims to disrupt the video games industry by operating at the intersection of no-code, content creation and web3 video games. Breshna empowers users to create, share and monetize their own web3 games that not only have immense entertainment value but also facilitate purposeful communication.

As of April 13, 2022, the Alpha (web2) version of the platform has garnered 14k+ website visits and 1725 registered game makers who have created 5189 video games without any marketing spend. Over the past 5 months, the platform has seen global expansion, with users from more than 84 countries.

In the current version, users select pre-coded game templates and choose avatars, backgrounds, music and content from the game asset library to create their games. The beta version includes a complete UI/UX revamp, enhanced customizations and functionality for the game editor, an extensive data dashboard, wide selection of game assets with a global appeal and advanced game tagging and editing features. 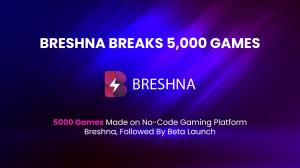 Mariam Nusrat, Founder and CEO of GRID, says Breshna will be living proof that anyone can build a game without being an expert in coding or design. “No-code and web3 are changing the lives of creators, and we’re happy to be part of the revolution. With Breshna, we’re building for a world where everyone, irrespective of their coding or design skills, can tell their story through their own video games. We’re opening a new ecosystem for creators to unleash the power of video games for purposeful communication; think of it like the Canva for video games.”

GRID is now building a web3 layer to Breshna, which empowers users to not only create and share their video games but also own and monetize them. Aly, the Managing Partner at Blockchain Founders Fund, an early investor in GRID comments, “Canva democratized access to quality graphic design, similarly GRID is pioneering access to no-code video game development and design. The platform’s flat learning curve, lightning fast functionality and growing community will position GRID as an industry leader in the web3 and no-code gaming space.”

Fiverr Makes a Move into the Advertising Industry with…