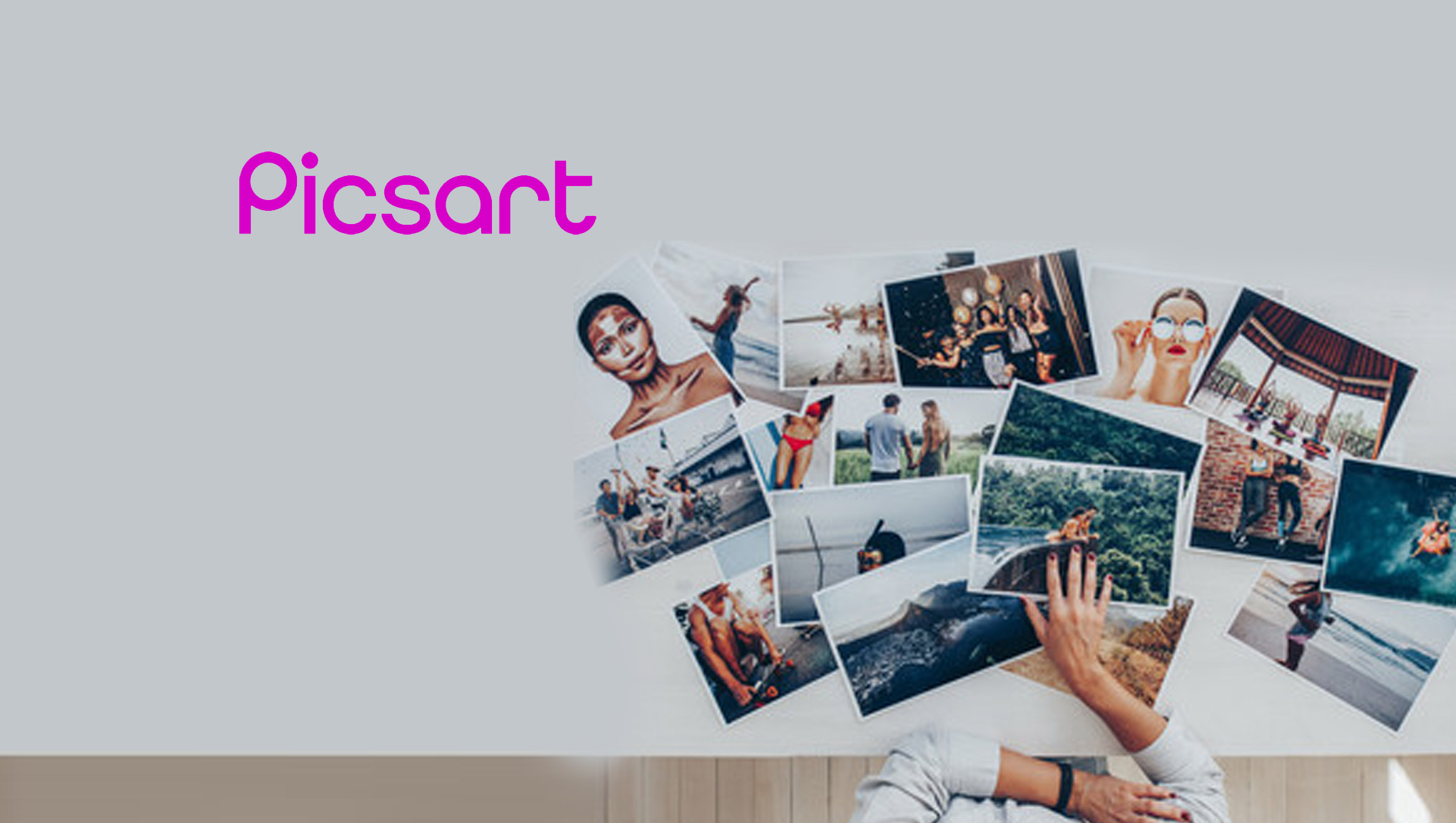 Lift in Awareness Correlated with Lift in Consideration…