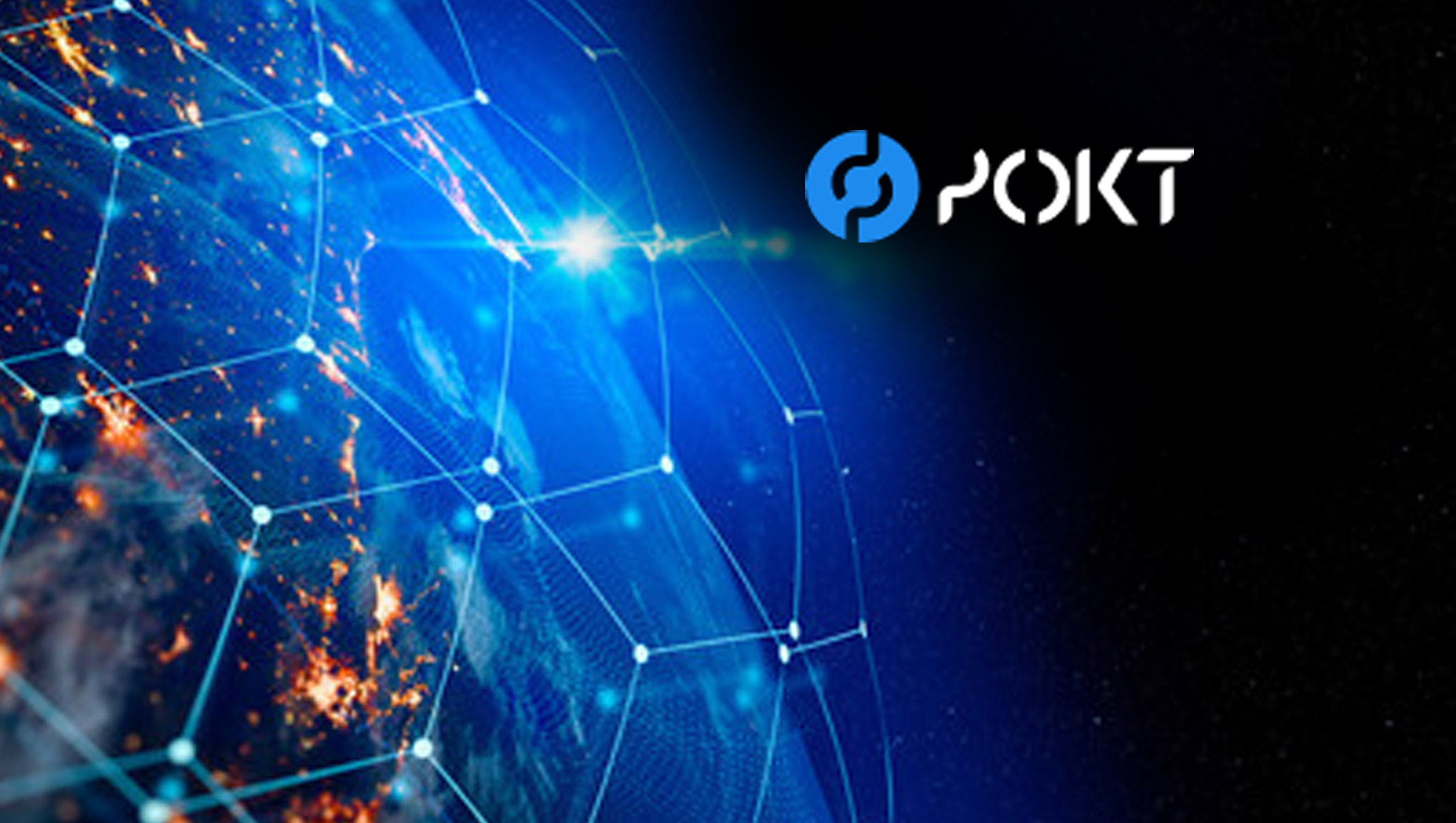 Pocket Network, a Web3 relay infrastructure middleware protocol which facilitates abundant blockchain bandwidth from its globally-distributed network of 35k+ full nodes to applications in Web3 across 37 blockchains, including Ethereum, Polygon, Solana, Avalanche, and Harmony, announced that it is instituting a new governance policy aimed at reducing inflation of its utility token POKT in order to progressively manage the growth of Pocket Network and provide sustainable, fault-tolerant incentives to node runners to continue to scale into the most distributed network for Web3.

Pocket Network’s protocol operates a two-sided marketplace. On one side, infrastructure providers run nodes, or access to blockchain data, for connections to Ethereum, Harmony, and over 37 other blockchains. On the other side, Web3 application developers gain access to a robust and fault-tolerant decentralized system for querying blockchain data and provisioning nodes.

The growth of Pocket Network’s economy can be divided into three phases: a Bootstrapping Phase, which has just occurred during which time applications’ service was subsidized and nodes earned attractive  token incentives; a Growth Phase, which we are now entering, where bootstrapping has successfully initiated the flywheel of growth and inflation is managed more progressively managed; and a Maturity Phase, during which application stakes are burned in proportion to the relays they use and the global supply of POKT stabilizes. The recent massive growth in relays has marked the network’s transition from the Bootstrapping Phase to the Growth Phase.

“Pocket Network’s token economics have done a good job of getting us where we want to be,” said Adam Liposky, Chief Operations Officer at Pocket Network. “We are now transitioning from bootstrapping our network to a more progressive managed growth trajectory that will allow us to scale globally. We have set up a powerful system to continue to properly incentivize our community, as well as protect against any unintended consequences of our network’s growing success.”

In order to offset the challenges brought on by inflation, the Pocket DAO (Decentralized Autonomous Organization, the public governing body of Pocket Network) approved a proposal to actively manage the inflation rate of the overall system. Called WAGMI, or “Weighted Annual Gross Max Inflation”, the proposal modified the current system, where a fixed multiplier of 0.01 POKT tokens minted to node runners for each relay was replaced by dynamic adjustments of the Relays-To-Tokens-Multiplier to target an annual inflation rate.

The first adjustment, implemented in February, targeted a 100% annual inflation rate. Subsequent adjustments will be made in 10% deductions on a monthly basis, until July 2022, where the annual inflation rate will become 50%. Once this target has been reached, the DAO will be able to set new longer-term targets and continue to progressively manage inflation as Pocket Network rapidly grows relays, ultimately implementing a supply-stabilizing burn strategy planned for the maturity phase of the network.

“This inflation management framework provides node runners and our community with stable rewards over the longer term,” said Jack Laing, Chief Governance Officer at Pocket Network. “If daily relays were to change drastically in either direction, they are no longer exposed to supply shock.”

Stabilizing the supply of POKT will ensure that Pocket Network’s decentralized ecosystem will continue to be attractive to both niche infrastructure providers currently overseeing over 35k full nodes and application developers. With this long-term sustainability to growth, Pocket Network can more effectively fulfill its mission to provide fully decentralized Web3 infrastructure and grow market share.

Webhelp to Deliver Solution for ‘the Next Normal’ in Customer Experience

MetaTope Partners with Moxy.io to Extend the Capabilities of…