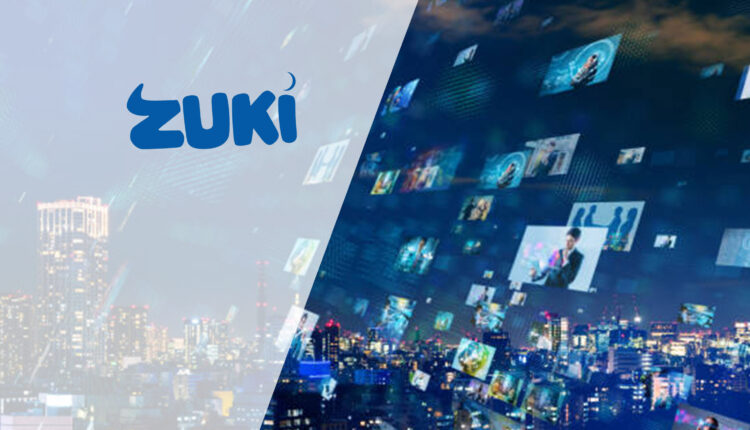 MMA Global, Inc. (name and ticker symbol change pending) is pleased to announce that it has joined forces with LILAKFORTUNE, LDA (doing business as “Moneyball”), the first artificial intelligence (AI)- powered TV ads management platform, connecting sporting organizations, clubs, teams, and other influencers (large and small) and the brands who sponsor them with their fans and followers through over-the-top (OTT) media services.

Applications for Moneyball tech include:

Moneyball General Manager Joel de Silva said, “We decided to partner with ZUKI.APP, since we are both in a mission to empower digital experiences and convert the right audience into engaged fans.”

The deal takes the form of a share swap, which sees the Company taking a 25% equity ownership stake in the voting shares of Moneyball, which is valued at eight million U.S. dollars ($8,000,000), and Moneyball receiving 6,153,846 voting shares of the Company at a price of $0.325 per share. By law and agreement, the shares issued on both sides in connection of this deal will be restricted for a year. In this transaction, the Company will have VIE control for purposes of consolidating the results of these two companies.

This deal contemplates, LUSI, Moneyball and LUSI’s other group companies collaborating to raise up to $75 million in capital together, with up to $2 million of that new capital earmarked for application to the execution of Moneyball’s ambitious strategic plan to grow and to diversify its revenue streams through adoption of its AI-powered by sporting clubs across Europe, with the main focus being on top flight professional football (soccer) clubs. Moneyball has three such clubs aboard so far, one in Brazil and two in Portugal.

Multichain Makes Leaps in the Development of the Multi-Chain…

Catalogic Software Wins a Gold Stevie Award for CloudCasa in…