Go Addressable and Advertiser Perceptions Poll Finds 81% of Advertisers are Satisfied with Addressable TV Advertising; 41% Not Currently Using It Plan to Incorporate in 2023 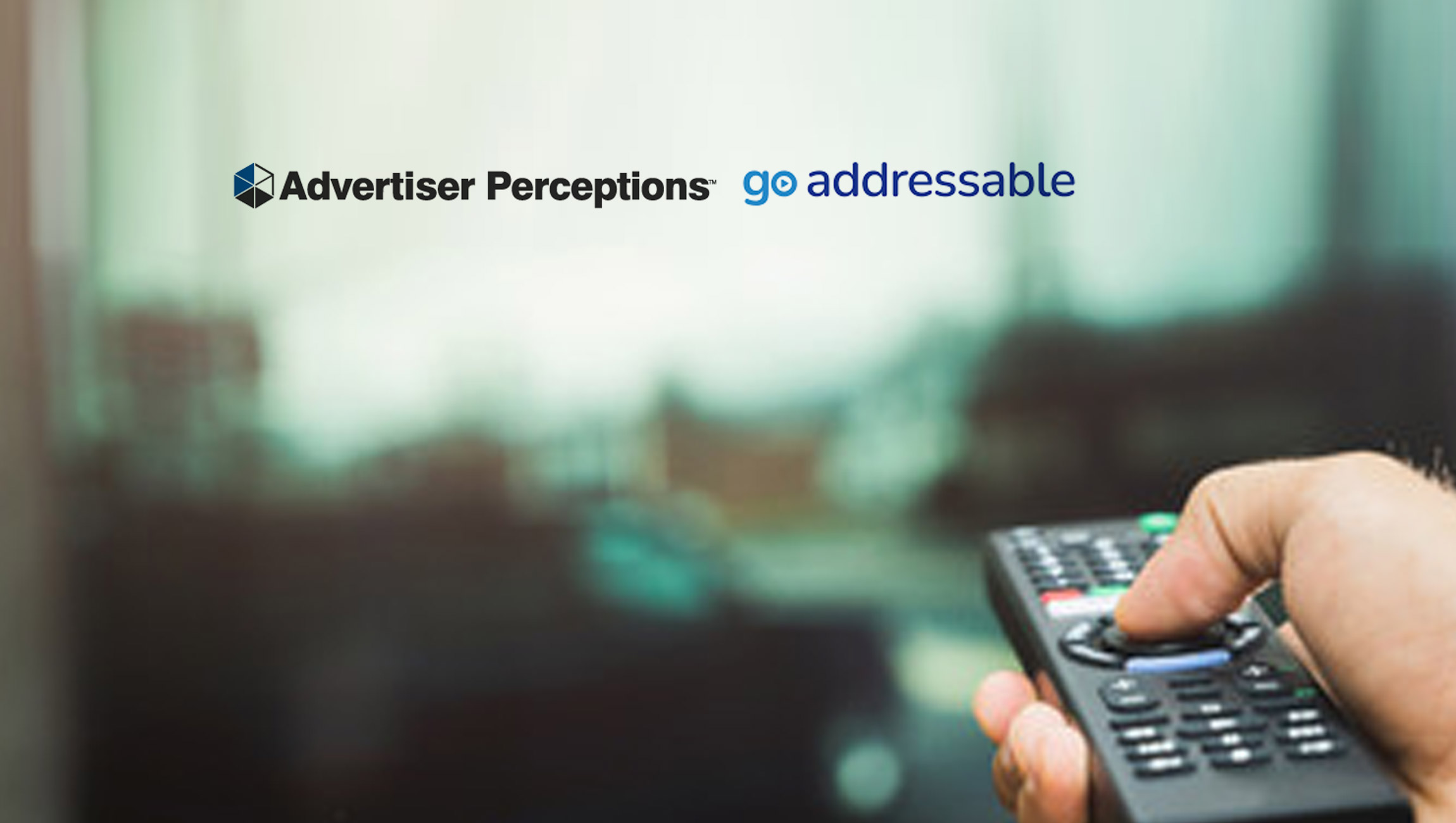