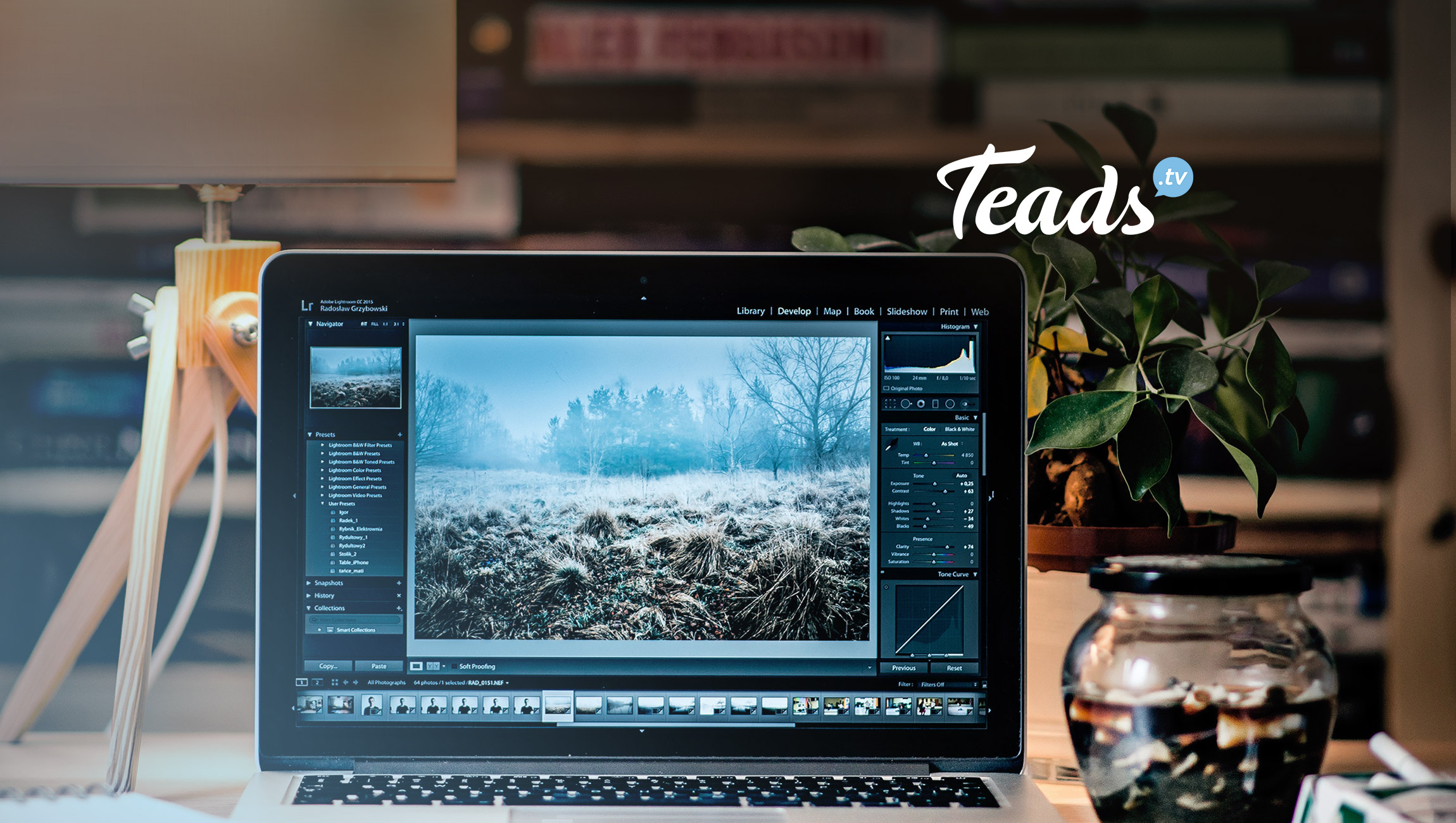 Teads, the global media platform, has collaborated with dentsu international on the release of its latest research in Attention Economy which shows premium publishers drive higher engagement than social media. The results are a huge step forward for advertisers who are looking to use attention to plan, buy and measure media.

Attention data was collected from a mobile panel of 3,005 users in the UK and US from across Teads’ publishers. This was done in parallel with a controlled test on 801 users to measure the impact of attention on branding KPIs. This controlled environment allowed Teads to assess specifically the power of creative and format optimisation for attention.

The study has demonstrated that attention is three times better at predicting outcomes than viewability as initial findings showed that viewability alone is no longer a good enough metric to measure how consumers are reacting to content on a page. Some drivers of viewability such as the size of the format or the position on the page can actually negatively impact the attention level.

Advertisers and agencies have been looking for a better way to measure the attention economy. dentsu’s latest release has identified four key drivers:

– Time in view. Viewable time is intuitively one of the most important drivers of attention, and has been confirmed by the study with video and display ads both quantifiably benefiting from quality, viewable time. Teads’ premium publishers drive high engagement of users with quality content, this induces a slow scroll speed and an average of 12.2s of time in view (even higher than instream). This shows that Teads delivers twice the amount of attention than social media.