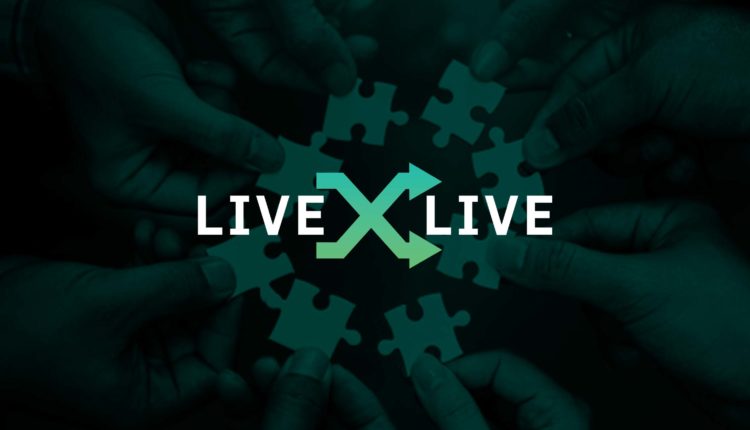 “Rise Up New York!” Adds to the Growing List of Charity Events and Artists on LiveXLive Who Want to Expand Their Reach to a Global Audience

LiveXLive Media, Inc., a global digital media company focused on live entertainment, announced today that it has partnered with Robin Hood and iHeartMedia for “Rise Up New York” relief benefit on Monday, May 11 at 7 PM ET to raise awareness and funds to help New Yorkers whose lives have been dramatically impacted by COVID-19. The show will bring together New York City’s biggest musicians, actors, chefs and more.

LiveXLive will simulcast the special event across its platform and app, social media channels and its OTT channels on Amazon, Apple TV, Roku and Samsung TVs, desktop and mobile/tablet. Viewers can tune into the event, chat and mash by visiting the LiveXLive Events Page.

Rise Up New York! is executively produced by Alex Coletti Productions and John Sykes, President of Entertainment Enterprises at iHeartMedia, along with talent producers Casey Patterson and Rick Krim. Robin Hood is New York’s largest poverty-fighting organization. The benefit’s goal is to raise funds for Robin Hood’s relief and recovery efforts, deployed directly to the organizations on the frontlines that serve the city’s most vulnerable during the current crisis and its aftermath. 100 percent of donations will provide support for food, shelter, cash assistance, health and mental health, legal services, education and more – helping fellow New Yorkers rebuild their lives as the city moves towards recovery and beyond.

“We are proud to continue to support our partner iHeartMedia and join Robin Hood to help all New Yorkers affected by this pandemic,” said Dermot McCormack, president of LiveXLive. “Bringing people together from all over the world through our livestream will provide additional reach and support for an important charity livestream event.”

LiveXLive has already streamed over 815 artists and over 200 hours since January 1, 2020 as compared to a total 300 artists during the entire 2019 calendar year. Its inaugural Music Lives 48-hour global music festival reached over 50 million livestreams with an average of 200K concurrents and 4.6 billion video views for #musiclives on TikTok.