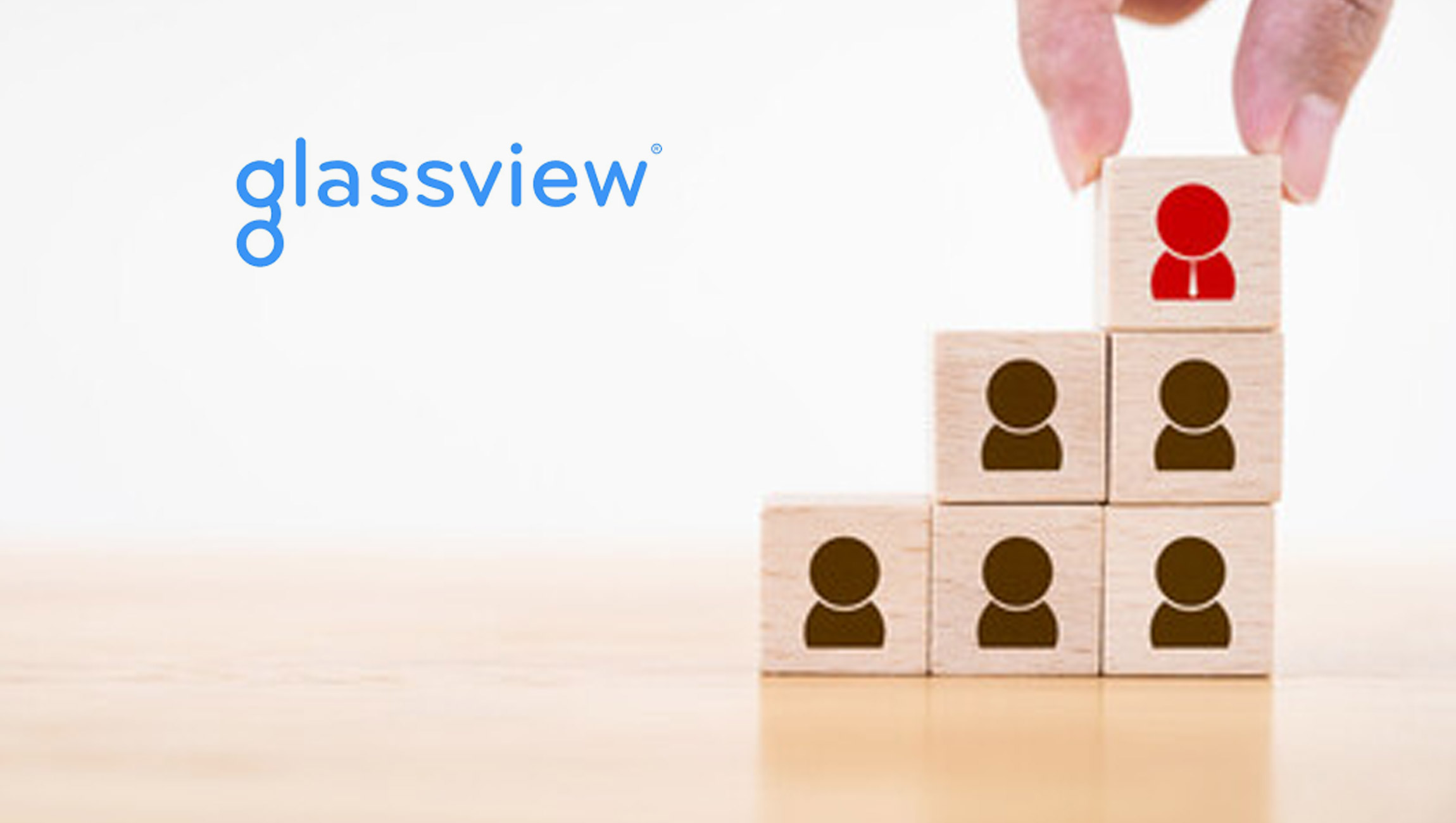 GlassView, the world’s largest independent video advertising distribution platform, announced Stark Townend as the company’s first Chief Agency Partnership Officer. He is responsible for overseeing strategic relationships with all holding companies, guiding their use of GlassView’s video activation and optimization platform, both domestically and internationally.

Townend brings two decades of industry experience spearheading media sales and strategic partnerships for large corporations and working in senior level positions for Forbes, Google and YouTube. Most recently, Townend was Head of Agency Partnerships for Ampersand, where he spent four years building ROI-driven advanced TV alliances with Fortune 500 marketers and expanding the scope and scale of the nine-figure business year-over-year. Prior, Townend worked as the National Director of Advanced Media Sales and Strategy for Comcast, where he managed and optimized existing advertising partnership revenue trends and identified business growth opportunities in emerging sectors.

“I’ve admired GlassView as an innovator in video advertising technology determined to empower brands to optimize performance through what had been a brand-focused medium,” Townend said. “I am thrilled to be recognized as GlassView’s first Chief Agency Partnership Officer to ensure agencies and brands can understand the complex technology and deliver recognizable returns through video.”

Agencies are increasingly taking on the role of educator for brands that are looking to emerging channels, including CTV, IoT and the metaverse, to engage new audiences. With his concentration on identifying and establishing new revenue streams, frequently through nascent channels, Townend is well-positioned to help agencies fulfill that remit.

“Given his recent focus on agencies and video, we’re confident Stark will help us map out the best strategy to build meaningful relationships with agencies and their clients,” said James Brooks, CEO and Founder of GlassView. “He will be an integral asset to GlassView’s growth plans.”

Stark joins the executive team on the heels of several other C-Suite appointments. These additions bolster GlassView’s ability to establish a performance benchmark in video advertising through innovative technologies for their roster of the world’s leading brands and agencies.

Podcasting Market Size to Worth Around USD 89.64 Billion by…