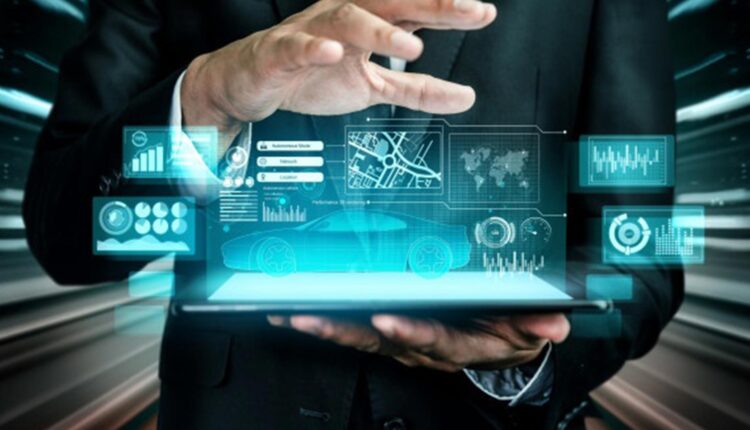 With an annual growth rate of 4.1 percent, the video streaming service is expected to reach $26 billion this year. Netflix founded way back in 1997, is probably the first name that comes to mind when talking about online streaming services. The growth of Netflix paved the path for others to join its race and now we have a dozen online streaming services competing with each other. Some prominent names that came alongside were YouTube, Hulu, Amazon Prime, Disney+, among others.

When such prominent names have already gathered a major market share, it would be hard for another service to come and disrupt the playing field. They would have to do something really unique to make their place in the industry. And apparently, this is what Comcast is planning to do by collaborating with Walmart; it plans to drive subscriptions to NBC’s Peacock streaming service.

The Wall Street Journal has reported that Comcast is in the talking phase with Walmart that would allow it to market to consumers on a nationwide scale. Walmart currently sells smart TVs under the banner Onn which uses Roku OS. If the deal pans out, Comcast will be integrated into Walmart’s smart TVs running Comcast’s X1 operating system and receive a share of streaming service revenue in return.

Roku OS being cited as one of the best smart TV operating systems has also been on Walmart’s radar for some time now. In 2019, it announced to give a free Xfinity Flex streaming box to all of its internet-only users.

Created by Comcast, The Xfinity Flex works similarly to an Amazon Fire Stick designed to replace smart TV operating systems with X1. If the deal solidifies, Comcast will diversify its product offerings and bring Peacock to some audience.

As per the research, Roku and Amazon collectively have around 70 percent share in the U.S. streaming market with Apple following the two. Hence, it is fairly late for Comcast to join the distribution of streaming content. However, Comcast believes that given the investments it has made and having vast movie and TV assets under its NBC belt, it would be a strong competitor.

Comcast is also making headlines with the acquisition in the market. In 2017, it acquired Watchwith, an operator of cloud-based metadata, search, and recommendation technology. Its features were adopted by X1. In 2019, it acquired Metrological, a Dutch company that helped Netflix and other streaming services to onboard X1. Earlier this year, it bought Xumo LLC, an ad-supported video service, which repackages traditional TV content into new digital channels.

Remark Holdings, Inc. Partners With AAEON To Simplify the…