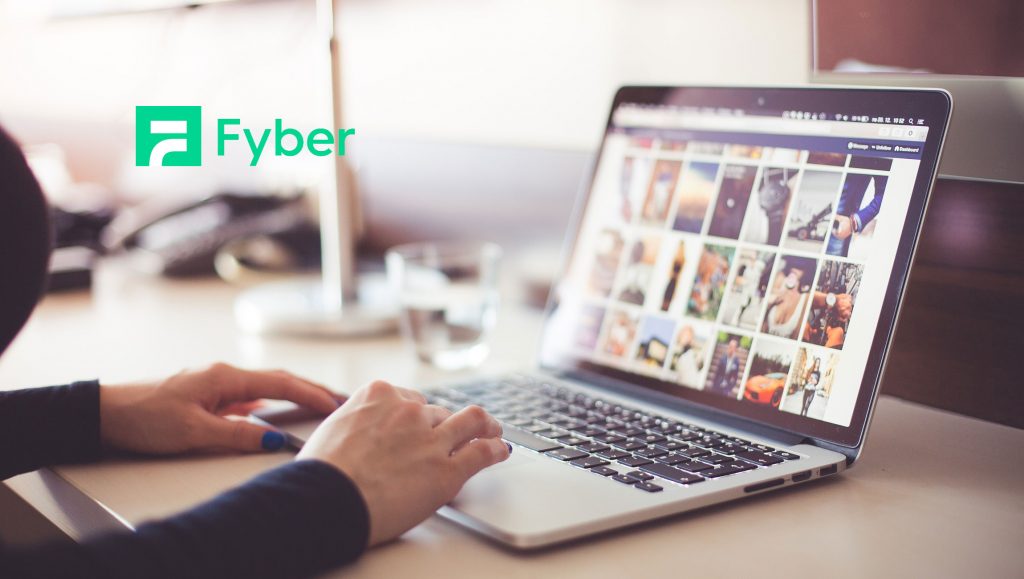 Fyber, a leading technology company creating solutions for smarter ad monetization, announced that Facebook Audience Network is partnering with Fyber FairBid, Fyber’s new mechanism to achieve a state of header bidding in the mobile app environment, thus helping app developers and mobile publishers make the most of their content by delivering highly-targeted ads that engage the right audiences, in an efficient, and fair trading environment.

Read More: S4M Co-founder Stanislas Coignard Takes Over As US CEO to Focus On US Expansion

For mobile publishers, Fyber’s proprietary FairBid technology offers an independent, unbiased platform which eliminates the “waterfall” found in most mediation solutions and does not prioritize its own marketplace or ad network over ads from the other mediated networks. Because there is no bias in favor of any demand source, the highest bid wins, regardless of which network the demand is coming from.

Vijay added, “We believe all app publishers and developers should have access to a more transparent and more efficient ad monetization ecosystem.

Greater Competition and an Uplift in Yield for In-App Publishers

Fyber FairBid brings together programmatic demand from DSPs, direct campaigns and SDK-mediated networks into one, simultaneous, real-time auction. By allowing all demand to compete in one flat, fair, and transparent auction which does not favor one source of demand over another, it ensures greater competition and an uplift in yield for in-app publishers.

Offer added, “Through our technological capabilities, and through strategic partnerships with ad networks like Facebook Audience Network, we are eliminating inefficient waterfalls that leave money on the table. At the same time, publishers can still enjoy the ad rendering benefits offered by these networks as the SDK integrations with their clients are maintained.”

42558
We store cookies on your computer to improve your experience and provide more personalized services, both on this website and on other sites. For more information about the cookies we use, see our Privacy Policy. We won't track your information when you visit our site. We will have to use at least one cookie to ensure that you won't have to make this choice again.AcceptPrivacy Policy