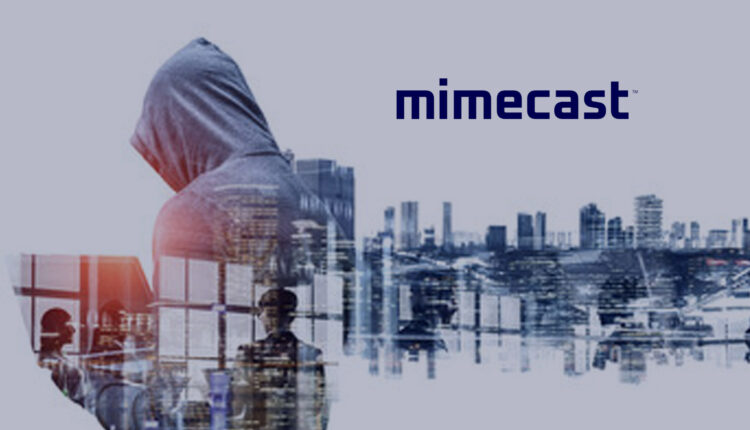 Advanced persistent threat groups (or APT, for short) are some of the most formidable cybercriminal organizations in the digital landscape. They often have more sophisticated malware and larger operations, allowing them to operate more effectively. While a number of APTs are well-known, some of these APTs have yet to be identified, even though their software has appeared throughout the globe.

One of these unknown groups propagates a malware tool known as PYSA ransomware. While less is known about PYSA than ransomware attack tools, such as Sodinokibi or Ryuk, there are still key points to understand about it that can help users and organizations protect themselves in the future.

What is PYSA Ransomware?

PYSA is a ransomware tool used by an unidentified APT group that targets high-level institutions, similar to the more infamous Sodinokibi and Ryuk ransomware tools. It typically infiltrates a system in a manner like its counterparts—through phishing scams, RDP attacks or brute-force attacks.

Once inside an IT network, PYSA will exfiltrate valuable data, such as ID credentials or confidential business information. The attackers will then offer a ransom in exchange for the decryption of data. If the victim chooses not to pay, the data is then uploaded to a leak site.

How Much of a Threat is a PYSA Attack?

Considering that PYSA comes from an unknown source and has branched off into multiple variants, it is likely that PYSA attacks will continue into the coming years. Worse yet, in 2021 the FBI’s cybersecurity department released a report noting an uptick in PYSA attacks against “soft targets,” such as schools, nursing homes, and charities.

It is unclear if the frequency of PYSA attacks has peaked or will continue spreading even faster. Either way, PYSA ransomware continues to survive throughout the web and remain an existing threat to users’ privacy and information security.

What Are Some Protections Against PYSA Ransomware?

Most cybersecurity professionals recommend a multi-pronged approach to protect against potential ransomware attacks. Employee awareness and training should come first, along with a thorough audit of an organization’s cybersecurity measures. These are the most successful preventative actions to be taken to deter an attack.

But even with these preventative measures, an attack can still happen. The second step is to develop an efficient archival and recovery system for private information. Once all vital data can be archived and restored, cybercriminals effectively have no negotiating power and will be unable to cause permanent damage to an organization’s infrastructure.

No Matter the Ransomware, Stay Safe

Since the middle of the last decade, ransomware attacks have become more commonplace and threatening in their potential damage. Regardless of a user’s status in an organization, it is important for all individuals to practice the proper precautions so that they don’t become the next victim of an APT.

PYSA ransomware may seem formidable, but with the right measures and preparations in place, ransomware attacks can quickly turn into minor annoyances that don’t have to throw a monkey wrench into an organization’s IT system. Practicing awareness and understanding more about how these tools operate is the first step in producing a robust cybersecurity ecosystem for your data.