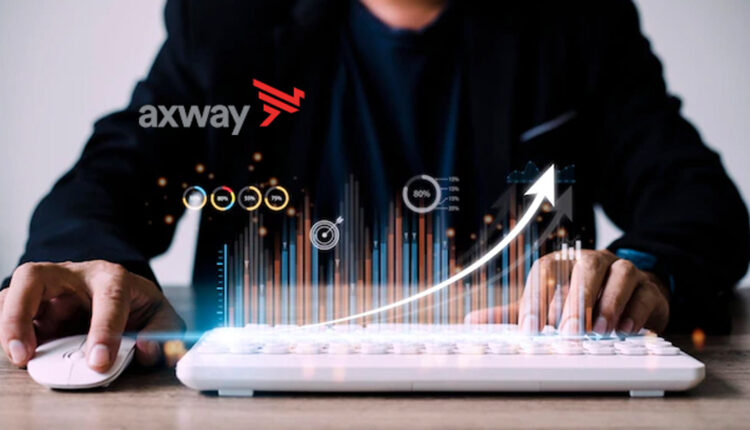 Munich Re Partners With Cloudcover Offering a Comprehensive…