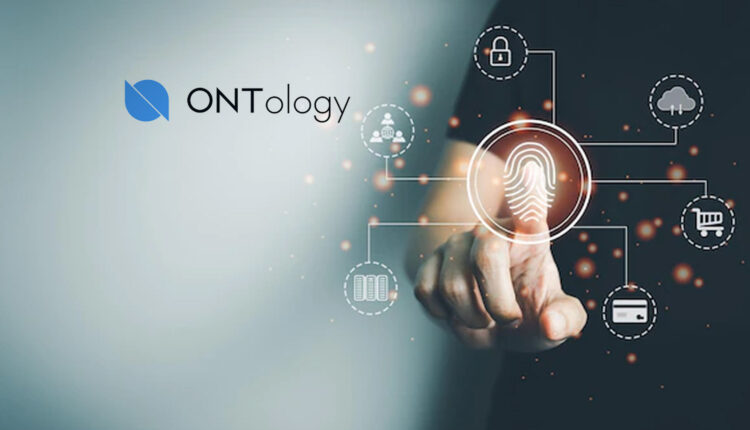 Benefitting from a new democratic model, Ontology and DoraHacks community members will be able to vote on funding for participating projects

Ontology, a project bringing trust, privacy, and security to Web3 through decentralized identity and data solutions, is partnering with DoraHacks, a global hackathon organizer and Web3 developer community.

Promoting the benefits of Ontology’s seamless, interoperable tech stack to Web3 developers, Ontology and DoraHacks will host a virtual hackathon as part of  its ‘Grants’ programme running from 1st-30th April. The aim is to support Web3 innovation on Ontology, particularly in privacy and decentralized identity, and provide long term support to those driving change. A $100K USD developer prize pool will also be available.

All participating projects at the hackathon will receive technical and strategic support from the Ontology team. Half the $100,000 USD prize pool will be given out based on judges’ voting. The other half will be made available through quadratic funding, a democratic way of matching funding based on a group’s perspective of something’s value, to assign the money to new hackathons and grant projects.

The Ontology blockchain is a high speed, low cost public blockchain. Developers building on Ontology benefit from its Ethereum Virtual Machine (EVM). Following its release in February, Ontology is now the most VM supported blockchain. Developers can now migrate easily across other EVM-based ecosystems including Ethereum, BNB Chain and Polygon, and seamlessly construct applications, whilst availing of Ontology’s low gas fees, fast block production and decentralized identity and data toolkits. Developers will be able to leverage ONTO Wallet, the gateway for a seamless Web3 experience, and ONT ID, Ontology’s decentralized digital identity application which reached over 1.5 million users last year.

Humpty Calderon, Head of Community at Ontology said: “Our community of over 400,000  members is the driving force behind our ecosystem and developers are the fuel. They shape Ontology through creative solutions and new applications. We are excited to offer the benefits of building on Ontology to DoraHacks’ global community of over 100,000 blockchain developers and ask our community to spread the word and get involved in the quadratic funding grants voting!”

Li Jun, Founder of Ontology, said: “We need top talent in order to build the secure, interoperable Web3 that the decentralized world needs. Ontology’s tech stack offers developers a host of unmatched benefits and our partnership with DoraHacks will help demonstrate these to a new cohort. In combination with our $10 million USD EVM Fund to support developers building dApps on Ontology, our upcoming Hackathon and prize pool will help to drive Web3 innovation.”

The Hackathon judges panel will be made up of core Ontology team members from tech, marketing, operations and business development. Harbingers, exceptional members of Ontology’s community that help the community and ecosystem grow, will also take part.

Aterian Adds Seasoned Industry Executive To Its Board Of Directors

Anomalo Named One of the Hottest Big Data Startups of 2022