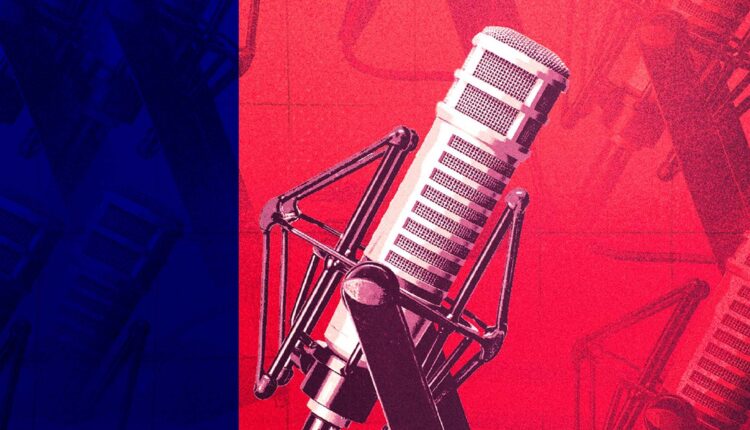 Benztown + McVay Media Podcast Networks announces the re-launch of MANY SCREENS, BIG PICTURE, a podcast series that explores trends and things to watch for in the evolving film and entertainment landscape. The podcast series will be hosted by Paul Dergarabedian, Senior Media Analyst for Comscore, and the film industry’s most recognized authority for media-based information and analysis. He talks to the leading experts of the film and entertainment industry to uncover how people’s access to entertainment and watch movies is changing with new devices. MANY SCREENS, BIG PICTURE is available now on Apple Podcasts, Google Podcasts, Spotify, TuneIn, Audioboom, and other podcast services.

Being a Senior Media Analyst at Comscore, Paul provides expert analysis on the results from Comscore’s industry-leading movie, digital, and television measurement services. Paul is considered as one of the industry’s most accomplished experts. He founded Media By Numbers in 2006, which later became a division of Hollywood.com, where he served as President of the box office division until October 2013 when he joined Rentrak (now Comscore).

Details of the Podcast Series:

An Encylopedia of Entertainment

Paul Dergarabedian, Host, MANY SCREENS, BIG PICTURE, said: “In order to take the MANY SCREENS, BIG PICTURE podcast to the next level, we’ve assembled this dream team of Comscore and Benztown + McVay Podcast Networks in order to build what I know will be a fun, rollicking, informative and enlightening series of shows that will look at all aspects of media and entertainment with top guests from across the industry.”

Dave “Chachi” Denes, Executive Producer, Benztown + McVay Podcast Networks, commented: “Comscore is the gold standard for movies measurement, and Paul is the voice of the box office and is featured regularly in prestigious media outlets around the world, including Access Hollywood, CNBC and the Los Angeles Times. Movie fans can’t wait to get back to the cinema and MANY SCREENS, BIG PICTURE will be there to cover it!”

Is it Time for B2B Tech Marketers to Drive Value and…

Pactera EDGE Has Earned the Modernization of Web…