Report: Wide Majority of Influencers/Creators Driven by Passion and Desire to Build Community, Not Money 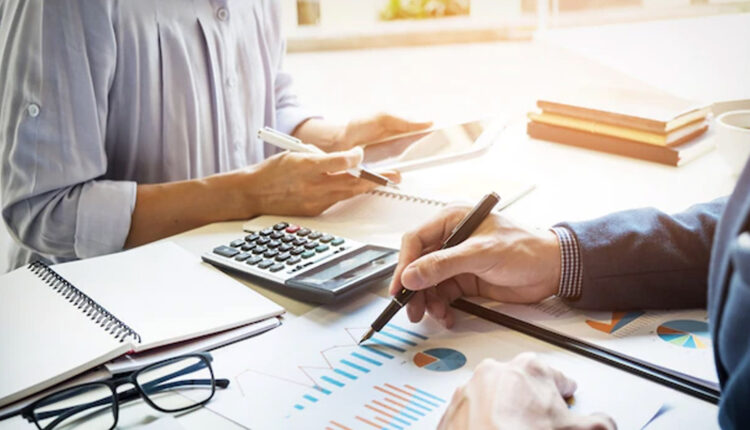 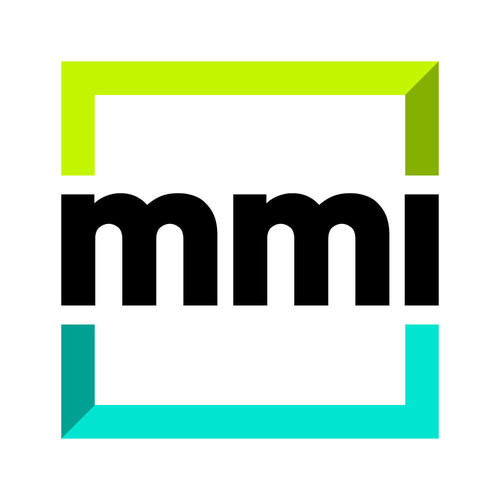 MMI Agency shares results of its latest research, insights for brands and marketers

Bucking the perception that most influencers/creators are in the marketing game for fame and fortune, 77% say they do so because they have a passion for their respective subject areas, and two-thirds (66%) want to build a community around shared interests, according to a new MMI Agency/Harris Poll survey. What’s more, nearly all of those polled (98%) say it’s important to work with brands that align with their values.

“While these findings may be surprising to some, the attitudes expressed align perfectly with what we find within our own influencer programs,” says Maggie Malek, CEO of MMI. “Out of passion, influencers want to be intimately involved with the brands they represent. They care deeply about the products and services they promote, and they’re willing to work hard to make sure any content they produce is relevant and compelling to their audiences.”

The poll also finds that the majority (59%) prefer the term “creators” to “influencers” expressing that the former term better encapsulates their role in the marketing process. According to one survey subject, “Influencer has some negative connotations and feels a little like you’re bragging. I feel that I create content more than I influence people.”

But there remains a large segment of respondents who stand by “influencer”: “It helps viewers understand that I am here to give suggestions and help people,” says one.

The study, conducted online by Harris Poll on behalf of MMI Agency in April 2022, polled 140 U.S. adults who are compensated in some form to post original content on social networks for a brand, platform or audience/community, and consider themselves an influencer or creator, with at least 5,000 followers or connections on a social network.

“The role of influencer marketing has grown to be a vital component of the marketer’s playbook,” says Malek. “We commissioned this research to gain new insights into how this tactic can be most effective, in order to provide unquestionable value to the brands we serve and their audiences.”

“Content creators and influencers can’t be bought by brands with misaligned values,” says John Gerzema, CEO of The Harris Poll: “Influencers are truly obsessed with the category they’re in, they are always in discovery mode and love to bring something fresh and unexpected to their followers. Six in ten (60%) say engagement with their followers and building a community is the most significant factor in their overall success. Marketers need to understand this passion. It’s what drives them.”

“These findings can serve as a guide for brands and agencies as they interact with creators moving forward,” says Malek. “The core drivers of creators, revealed in this survey, confirms what we have found in our work: They are authentic and passionate. That’s why they are so effective and why we are so excited to be in this business.”

Stratifyd Secures $10M Series B3 Funding Round Led by…