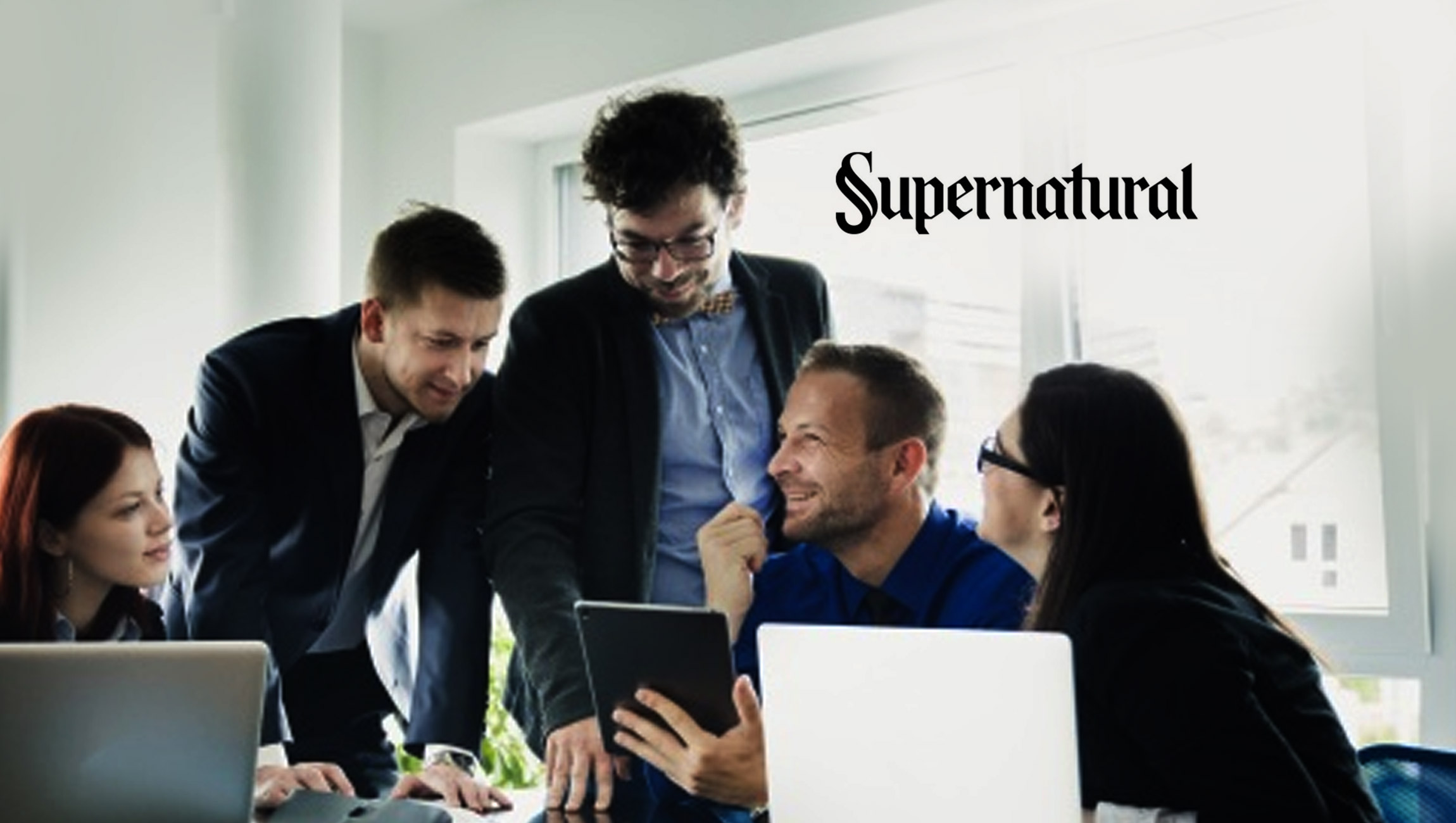 A new type of creative agency that’s using AI and machine learning to optimize the creative process launched today, on a mission to make advertising as effective and creative as possible. Operating in beta since June 2021, Supernatural has successfully used a combination of AI, ML and human creativity to make ad campaigns for clients like YouTube, KAYAK, Vita Coco, Roman, and Sir Kensington’s.

Supernatural is the first machine/human hybrid agency in that what they’re doing is not just “data + creativity” and it’s not just performative tech. They are building AI and ML based “power tools” for the creatives who work there, making the creative process faster and more data-driven, and the output more creative. It’s a way of working that they think can help agencies keep up with culture and how quickly culture changes what consumers care about.

“We’re using machines trained by everything that is known about advertising effectiveness to accelerate the entire creative process – more intelligent strategies, faster and more accurate creative decision making and task automation,” said Supernatural CEO John Elder. “This allows us to move much, much faster than a traditional ad agency and still deliver breakthrough creative work.”

For online travel platform KAYAK, Supernatural created advertising that captured the feelings people had about wanting to travel again, as Americans returned to travel over the summer. The work resonated, and as the market rebounded, the campaign was a key driver for KAYAK.

“Supernatural’s brand creative met the moment and was a big contributor to the business over the summer,” said Matt Clarke, VP North America Marketing at KAYAK.

For YouTube, Supernatural helped launch Shorts, YouTube’s answer to TikTok. Leaning into an up-to-the-moment understanding of what was trending with Gen-Z in pop culture and online, Supernatural deployed their team of Gen-Z creators to make a series of native videos that both entertained and highlighted the key differentiators for Shorts.

Supernatural’s humans and machines set out to get people to talk about Sir Kensington’s. Mayonnaise isn’t the obvious starting point for creating culture, but Supernatural created a stunt that came to life across social and in real life.

“Supernatural truly delivered on creativity. We gave them a tall brief and they delivered to bring our brand to life in such a fun, unexpected way,” said Carlee Delp, Lead Brand Crafter at Sir Kensington’s. “The creative work put Sir Kensington’s at the center of a conversation, and really made an impact on our business growth.”

The Supernatural leadership team brings a unique mix of creative, media, management consulting, PR, and client-side experience to the table:

“At my last agency, I knew I had to do something different to provide a solution for this ‘faster, more creative, more effective’ trend coming from clients,” said Supernatural Chief Creative Officer Paul Caiozzo. “I needed to start afresh and build a new kind of creative agency built on a collaboration between humans and machines, and that’s the premise of Supernatural. It’s this idea that AI and ML are not replacing creatives or humans – it’s that the creative humans are working with ‘the machine’ and together the humans and the machines can accomplish things that neither machine nor human could do on their own.”

Esri Releases Book on How Businesses Can Integrate Location Intelligence

Three Things Brand Marketers Need to Pay Attention to in…