Accenture, Agencies and the Ad-Buying Battlefield 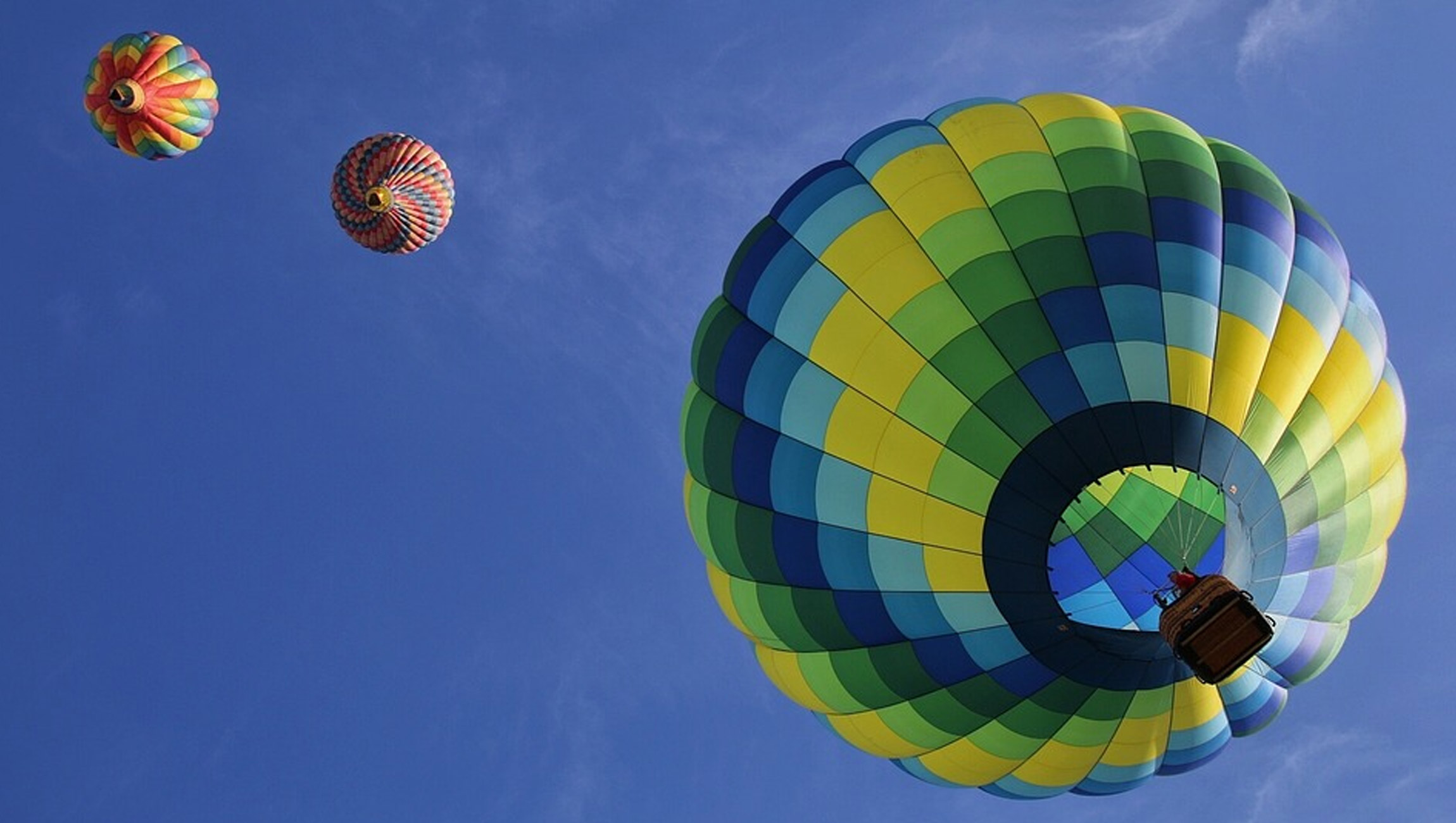 Accenture’s launch of a programmatic ad-buying unit was more of a ‘when’ not ‘if’.  The company already has its foot firmly in the door of many major brands for which it undertakes other consultancy-related services around technology recommendations, systems integration and optimization; media buying is a natural extension that enables it to leverage its knowledge of and integration with each client’s specific environment.

Agencies should be concerned. By the end of February this year, it was speculated that $120 billion of media spending was under review and this trend has shown no sign of abating, brands are looking for areas to cut costs and drive better performance, and Accenture has been staffing strategically in advance of this move.

However, aside from whether Accenture running both media audit and advertising businesses is a conflict of interest, the announcement has also raised some big questions.

Accenture has publically stated that it will not consider media buying on more traditional channels such as TV and print because the margins are too low. This may result in an internal disconnect as it finds the reality of programmatic media buying is not as rosy as it believes.

For instance, it is well-established that paid search, display advertising and affiliate programs go hand-in-hand and data should be shared between the disciplines (to prevent duplicates of user-behavior across the channels being credited for success, for example). The lack of an integrated view of omnichannel effects will mean Accenture has a lot of ground to make up if it is to compete effectively with its agency rivals.

A move to outcomes-based pricing?

Accenture has asserted that it will base its charges on an FTE (Full Time Equivalent) basis, rather than media spend. Whether this achieves its aim of incentivizing teams to improve performance for advertisers rather than simply drive more spend remains to be seen; the salient point is that it potentially sets the stage for a shift from frequently gameable proxy measurement metrics to custom outcomes-based pricing.

To some degree, we are already witnessing this trend in the shift to zero-based budgeting (rather than being based on spending from the previous year, media plans start from scratch; each line item needs to be justified, driving marketing agencies to demonstrate efficiencies). If it gains traction and brands adopt it as their modus operandi, agencies will have a subsequent need for powerful technology that can be customized to drive outcomes that are aligned with an advertiser’s bespoke business goals.

The value of established relationships

Accenture may, however, have the upper hand in this context where it is already implementing full end-to-end digital transformation projects for existing clients. This gives it prior insights, for example, into the behavior of converting customers in a desktop or mobile environment, behavior that can then be optimized against. In this position, Accenture has a direct link to the brand’s overall business objectives, which give it valuable insight into aligning programmatic advertising buying strategy accordingly. It’s likely therefore that we can expect to see Accenture’s first customers for its programmatic buying service coming from its existing client roster.

Also Read: How ‘More of the Same’ Threatens the Future of Digital Advertising

Many independent advertising agencies in the UK have the specialist, highly-paid ‘trader’ roles, introduced to differentiate themselves from the big, holding group agencies, where planners are the key players.

Which route Accenture takes – or whether it develops in a new direction altogether – may determine whether it can attract the right talent away from agency world.

Brands are also challenging whether having all advertising activity under one roof is a future-proof strategy; Deutsche Telekom recently announced that to be more effective it would spread activities once handled by one agency across different partners with specific specialisms, with the brand keeping its programmatic buying in-house.

The next few months will be telling.

If Accenture is able to hold on to and grow its media buying client base, it’s likely that more brands will defect from their agency for a test scenario.

However, there is the very real possibility that the consultancy may not be able to match the performance and ROI delivered by agencies, which have media buying in their blood.  Those that continue to drive outcomes for their clients in a cost-effective and transparent way should be just fine.

Shane Shevlin leads the Sales, Marketing and Client Service teams for IPONWEB in the EMEA region. Having begun his career implementing a variety of digital marketing solutions at DoubleClick to global marketers, he was later responsible at Google for brokering technology partnerships with large European brands and publishers, until joining IPONWEB in 2012. Shevlin has been instrumental in building new business revenue and establishing strategic relationships at IPONWEB, including having brought on board some of the first trading partners on IPONWEB's proprietary BidSwitch platform.

He is a regular speaker at industry events, most recently at DES Madrid, where he took part in a panel session, ‘Marketing Landscape, how to bring order to chaos’ chaired by Scott Brinker.

Location Data and The Growing Role in Marketing and Advertising Campaigns

Aleph and ShareChat Partner to Reach SMB Companies Across India

EX.CO Partners with ID5 to Increase Privacy-Compliant Addressability for Advertisers…