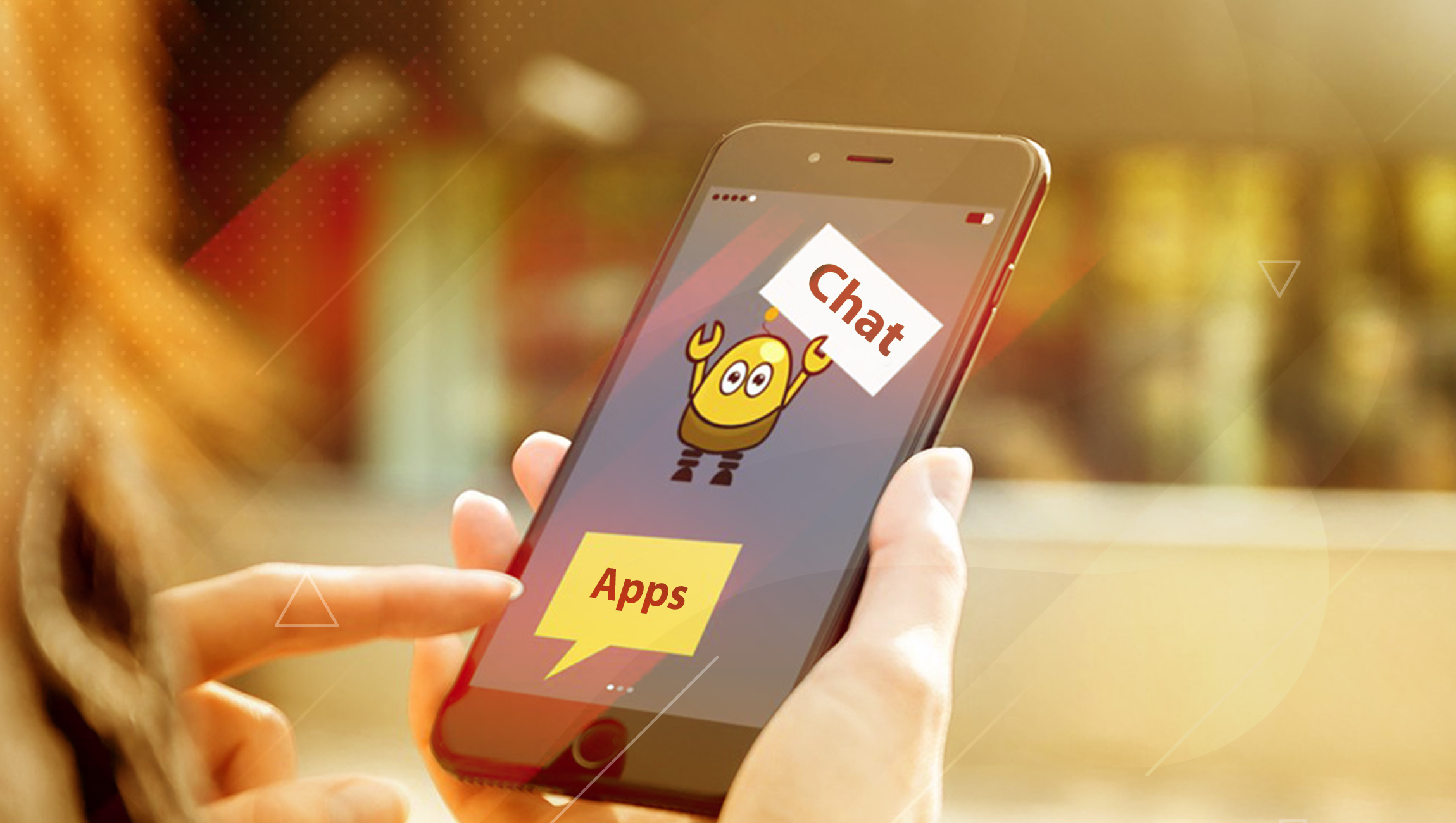 During the recent protests in Hong Kong, organizers looking to avoid government surveillance turned to Telegram. The encrypted messaging app soon became one of the most downloaded apps in Hong Kong. Then its servers were hit by a cyberattack that its founder said came “mostly from China.”

In the wake of Sri Lanka’s Easter bombings, the government blocked residents from accessing the country’s most popular social media and messaging apps, including Facebook, YouTube, WhatsApp, and Viber. According to officials, the platforms were blocked to prevent the spread of viral misinformation from inciting further violence, but some wondered whether the ban may have done more harm than good.

Private messaging apps have overtaken social media as the way we share news and communicate with friends, family and even businesses. They’ve also become political dynamite.

In a post-Cambridge Analytica world, messaging apps — particularly those with end-to-end-encryption like WhatsApp, iMessage, and Telegram – offer data-wary users a more private and secure alternative to social media sharing.

Facebook CEO Mark Zuckerberg acknowledged as much in a recent blog post that while public channels like Facebook offer users a digital “town square,” people increasingly prefer to “connect privately in the digital equivalent of the living room.” Accordingly, Mr. Zuckerberg signaled that Facebook would be deemphasizing its controversial newsfeed and re-centering its business around private chat.

Facebook already owns the two most popular messaging apps on the planet — WhatsApp and Facebook Messenger — which, along with Instagram — collectively boast more than 2.6 billion users. Mr. Zuckerberg emphasized that Facebook’s messaging-first strategy would be based on “the way we’ve developed WhatsApp,” with end-to-end encryption at its core.

Encryption, however, is a double-edged sword. The fact that nobody — not even Facebook — can read messages on an encrypted platform like WhatsApp means that criminal activity can be impossible to intercept and disinformation can spread like wildfire, with potentially dire consequences.

In India, WhatsApp-fueled rumors have been blamed for mob killings and compromised its ongoing elections. Closer to home, special counsel Robert Mueller suggested encrypted messaging apps may have stymied his investigation into Trump’s campaign role in Russian election interference.

The messaging backlash has become so intense that even New York Times columnist Kara Swisher, a veteran tech reporter, applauded Sri Lanka’s decision: “It pains me as a journalist, and someone who once believed that a worldwide communications medium would herald more tolerance, to admit this — to say that my first instinct was to turn it all off.”

Not everyone feels this way. Wired notes that Sri Lanka has a long history of sectarian violence and that messaging risks “becoming a scapegoat for longstanding tensions between ethnic and religious groups.” Sri Lankans rely on messaging apps to circumvent state media and to keep in touch with loved ones — especially in times of crisis. We’ve seen this play out in Iran, where the authoritarian regime’s year-old Telegram ban may have stymied emergency flood relief efforts.

As one activist told Wired: “For those in danger, and for those who want to help, not being able to connect or confirm that a loved one is safe can be devastating.” For every messaging-affiliated horror story, there’s an inspiring counterexample about surgeons using WhatsApp to save lives in rural Malawi, or a chatbot that helps combat anti-vaccination propaganda. (There’s also a bot for binge-watching Game of Thrones, in case you need more drama in your life). Messaging won’t solve all the world’s problems. But it shouldn’t be blamed for them either.

Read more: Managing the Messaging Maze: How Modern Marketers Can Move the Needle with Millennials

Dan Levy is Smooch's Editorial Director. A journalist by training and a content strategist by accident, he's fascinated by the ways messaging is changing our relationships with brands and each other.