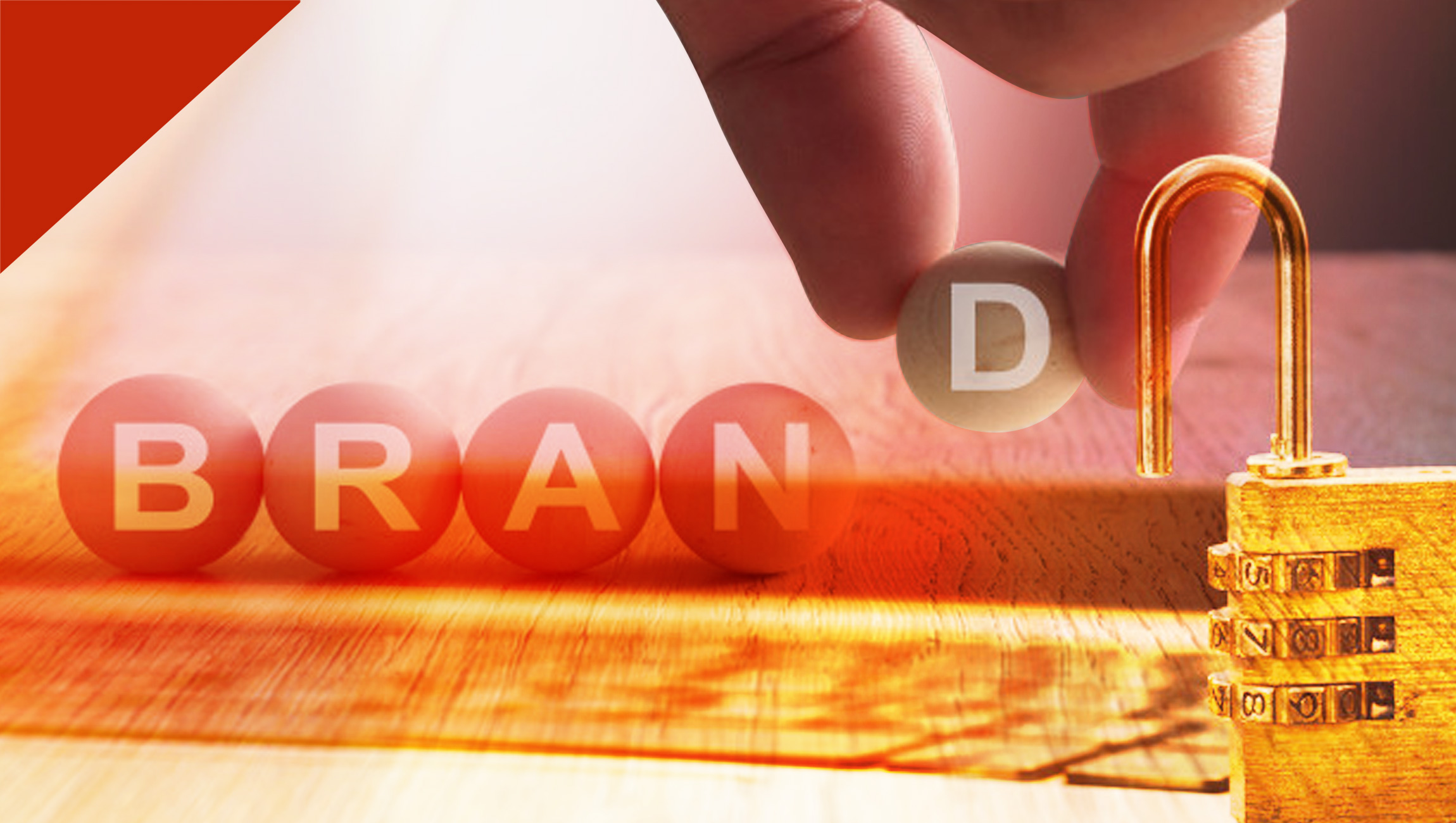 The internet’s continued growth as a distribution platform is creating a new set of challenges around the infringement of intellectual property. From brands who market physical products to individual creatives who rely on their artistic talent, the cannibalizing tendency of the net to share, reshare and adapt means that genuine origins, proper attribution and the authenticity of merchandise can become obscured. In a world where it has become increasingly difficult to say with certainty who created what, some brands are taking creative, techno-centric steps to certify their status as the origin points of ideas. Real-world enforcement and legal letters remain a central tool in the brand protection armory, yet there are other options that may assist in the efficacy of investigations and online removals; below are some of the more interesting recent examples:

Recently, the Wall Street Journal reported that the Genius Media Group had publicly drawn attention to what it considers to be Google’s unfair treatment of its services. Genius transcribes and publishes song lyrics, and its traffic relies heavily on Google to direct interested readers to its storehouse. However, since Google started featuring the whole text of songs embedded within search results, lyric websites like Genius have experienced a reduction in click-through and a consequent drop in advertiser exposure.

Despite not ultimately being the owner of the song’s copyright, and so lacking the legal recourse to enforce any IP rights against Google, Genius’ business model still relies on its reputation for having the most complete transcriptions available, so they are eager to protect their work from uncredited reproduction. When they felt that they were being featured on Google without proper credit, Genius baited a snare to see where their exact wording (and punctuation) in song lyrics would appear. In a move that probably seems remarkably simple to our technologically-advanced eyes, Genius began placing strategically arranged punctuation marks in the form of alternating straight and curly apostrophes throughout certain songs. This formed a digital watermark, reported as a kind of “morse code”, built of dots and dashes. When these exact formations appeared, uncredited, in Google search, Genius cried foul play.

Although it did say that it would review both its practices and those of its partners, Google had a ready excuse here because its scrapers do not return lyrics directly but take them from licensed partner companies – presumably Genius’ competitors. Whether or not Google is ultimately responsible, however, the matter has drawn serious attention to the issue and made the search giant crack down on proper copyright attribution; so, an intellectual property win for Genius.

How a Torrent Turned into a Stream

Arguably the single most important development for the protection of music copyright in the last two decades has been the advent of music streaming services. Since the early 2000s, platforms like Pandora and Spotify have revolutionized how people listen to music by offering digital subscription models without demanding the higher costs of buying a physical product. It’s a choice that’s dramatically reduced the tendency to resort to illegal copying or downloads from P2P and torrent sites.

While there may be questions over whether artists are adequately compensated in this model, the shift has undoubtedly created a different environment. In the UK, one 2018 YouGov report showed that over the previous five years music piracy had dropped from 18% to 10% as a result of better streaming services.

In this case, the reduction in piracy was not driven by a specific initiative taken by music artists or record companies, but was the result of far-sighted entrepreneurs filling the gap between distribution and consumption; a solution further enabled by faster internet speeds and advancing mobile technologies.

Although streaming services have encouraged remarkable strides towards a less illicit digital economy, they’ve eradicated neither supply nor demand. In another 2018 study by the International Federation of the Phonographic Industry (IFPI), it was reported that, globally, over a third of listeners still obtain music illegally. One of the central reasons why this trend has persisted lies in the frustrations experienced by consumers when competing platforms offer only partial catalogues. One high-profile example was highlighted by the Beyoncé album, Lemonade, which was initially released solely on Tidal. Many consumers didn’t want to pay a subscription fee for only one album and so the move may have encouraged piracy. The same issues are further compounded within the TV and film industry where global release dates, prices and availability can vary by region and platform.

In April 2019, a new marketing initiative launched by the pan-European content portal Agorateka (an arm of the EU IPO) deliberately targeted these problems with a series of videos. These adverts highlight how its website allows users to search for their favorite digital content across all the legal streaming sites in 18 EU countries. Under the slogan, “choose content, not confusion”, the campaign aims to limit the lure of illegal alternatives by promoting a single solution. Crucially, the organizers have conducted the campaign with YouTube as a primary actor, thereby demonstrating their awareness of one of the biggest new trends in digital piracy, stream ripping. Using smart marketing insights to know the audience’s behavior in this way may become one of the hallmarks of effective anti-counterfeiting strategies in the future.

It’s well known that the food and drinks sector has numerous problems with counterfeiting, so the question of how to maintain brand integrity and consumer safety is crucial. Increasingly, in addition to persisting with investigations and enforcement, brands are turning to technological solutions that empower consumers.

Two of the originators in this were the luxury spirit brands Rémy Martin and Johnnie Walker, who both launched their “connected bottle” and “Thinfilm” technologies in 2015. Both solutions worked on similar principles of embedding micro-transmitters in tamperproof cap seals, which then connected to smartphone apps. Users could tap the top of a bottle with the phone and find out whether it had ever been opened, in addition to ensuring that the bottle itself was genuine. More recently, the Adelphi whisky distillery introduced a QR code based on Blockchain technology in order to ensure maximum traceability and secure product data. Blockchain is becoming an increasingly important solution in a variety of sectors because the transparency of information it enables can be a counterweight to issues of grey trading. Having a set of unchangeable data that shows the provenance and distribution of every product means that brands can see when (and by whom) their goods are being resold outside of authorized territories.

The Future of Brand Protection

Whether or not blockchain makes good on its promise to revolutionize the visibility of genuine versus counterfeit goods remains to be seen. What is certain though is that technology, important as it is, is just one part of a successful brand protection strategy. So much of the fight against counterfeiting relies on factors such as the education of consumers (whose decision making runs the spectrum from naïve to intentional) or the capacity of criminals to circumvent new technological solutions, that there is no single answer. What will continue to be needed are lively minds that can develop sensible, contextually-relevant solutions to demanding problems.

David Buirs is a Brand Protection Director at Pointer BP. Combining his legal degree with an interest in tech matters, David has been working in the field of intellectual property law and anti-counterfeiting solutions since 2014. He is a contributor to the Pointer blog, where he comments on trends in technology, IP and brand integrity.

How to Create Business Presentations That Actually Make an Impact

Synamedia Sets the Pace of Change to SaaS at IBC 2022