What Platforms Can Do To Increase Transparency For Publishers 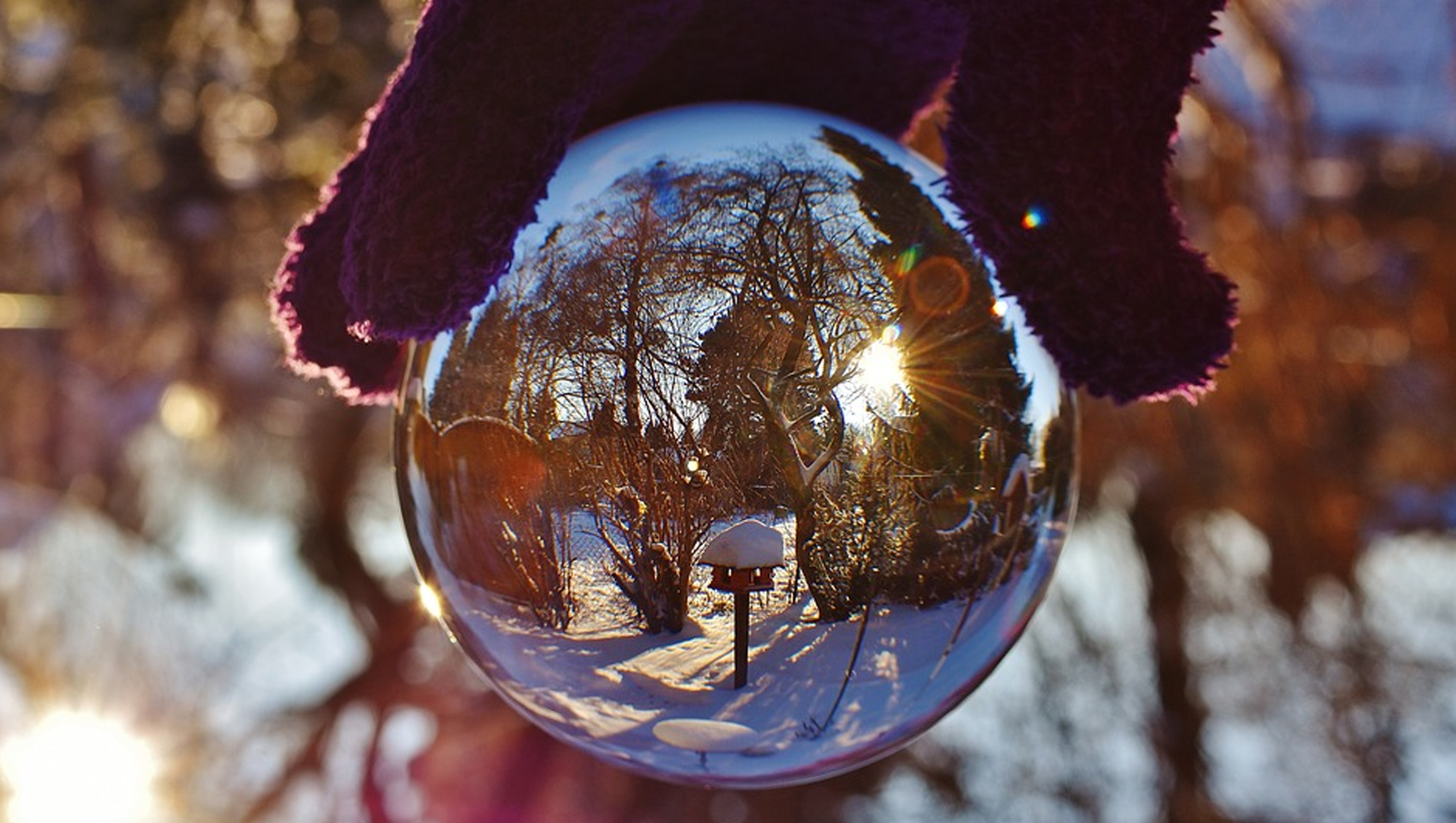 It’s no secret that the ad tech space has become crowded, with the convoluted digital supply chain obstructing publishers’ views of where their revenue really comes from. Platforms say they’re addressing the issue, but how can publishers combat the growing problem themselves?

In many ways, programmatic has failed publishers. Media companies are juggling a range of revenue streams, still trying to understand what will be core to the business. According to the Reuters Institute, most publishers think subscriptions will be their most important revenue source in 2018 — video advertising falls below that, and display advertising is even further down the list.

The limits of programmatic and header bidding on publishers have never been more clear. Transparency and reporting are the largest of these, and in many ways are why publishers are moving further away from dependency on advertising.

Lack of Transparency in Ad Tech

This lack of transparency in ad tech has become inherent. Publishers have dozens of providers involved in a single auction. From ad servers to SSPs to exchanges to multiple demand partners, publishers have no foolproof way of understanding exactly how fees are charged each step of the way. Advertisers are experiencing the same challenges, with large-scale domain spoofing and fake inventory making headlines. Now they’re taking measures to get a clearer view into what exactly they’re buying — a few notable brands are moving programmatic-in-house and establishing more direct relationships with publishers. In addition, many advertisers and DSPs are moving to buying on only IAB Ads.txt-enabled inventory.

Publishers have certain third-party fraud solutions available, but they can require frequent hands-on effort from development teams, and do not solve the core issue of fraud itself.

All parties agree that the digital supply chain has become too long and convoluted, with the majority of profit lost incrementally to platforms along the way, rather than traveling from buyer to seller. It seems obvious that the answer is to reduce the number of players in the ad tech process — connecting publishers to their buyers without middlemen. But that’s much more easily said than done.

Also Read: Why You Need Engagement-driven Marketing in the Digital Era

While nearly all publishers have adopted header bidding to unify their auctions, header bidding has caused transparency issues of its own. Header bidding gives demand partners a fair way to compete and gives publishers a better way to track performance and capture higher bids. Publishers using client-side integrations have more direct visibility into demand partner performance, but may sacrifice user experience and increase latency with auctions occurring directly on the page.

Now server-to-server (S2S) integrations are gaining traction. By enveloping all demand partners into a single call, S2S integrations reduce latency but rip away even more transparency from publisher teams. Server-to-server wrappers may condense the calls made by each partner in the auction process, but they make reporting even more dubious. Server-side providers are naturally less transparent, with all auctions occurring inside the platform’s server, rather than right on a publisher’s page.

Because of this, Hybrid header bidding providers are in many ways becoming the most transparent option for today’s publishers. With the ability to leverage certain demand partners client-side and others server-side, publishers have control over their demand partners while balancing user experience and performance. Some header bidding wrappers even provide this functionality through a dashboard, so that publishers can toggle their dual set up in real time.

It’s clear that platforms understand the need for transparency and publisher control. But as server-to-server header bidding and openRTB, in general, continue to evolve, ad tech providers (from SSPs to exchanges to DSPs) are going to need to unify their offerings, and create even more “full stack” solutions for publishers to leverage.

There is a definite need for a holistic solution that gives publishers a direct line to the buyers while maintaining full transparency for said transactions. Ultimately, the best solution will be to give publishers a direct line to their buyers through a one-stop offering — that can deliver the benefits of both DSPs and SSPs with far fewer middlemen and fees. It seems clear that the ad tech industry as a whole is moving towards this condensed model.

While more players emerge claiming to increase transparency, the only way for publishers to truly increase visibility and reduce fees is to slim down the crowded programmatic supply chain.