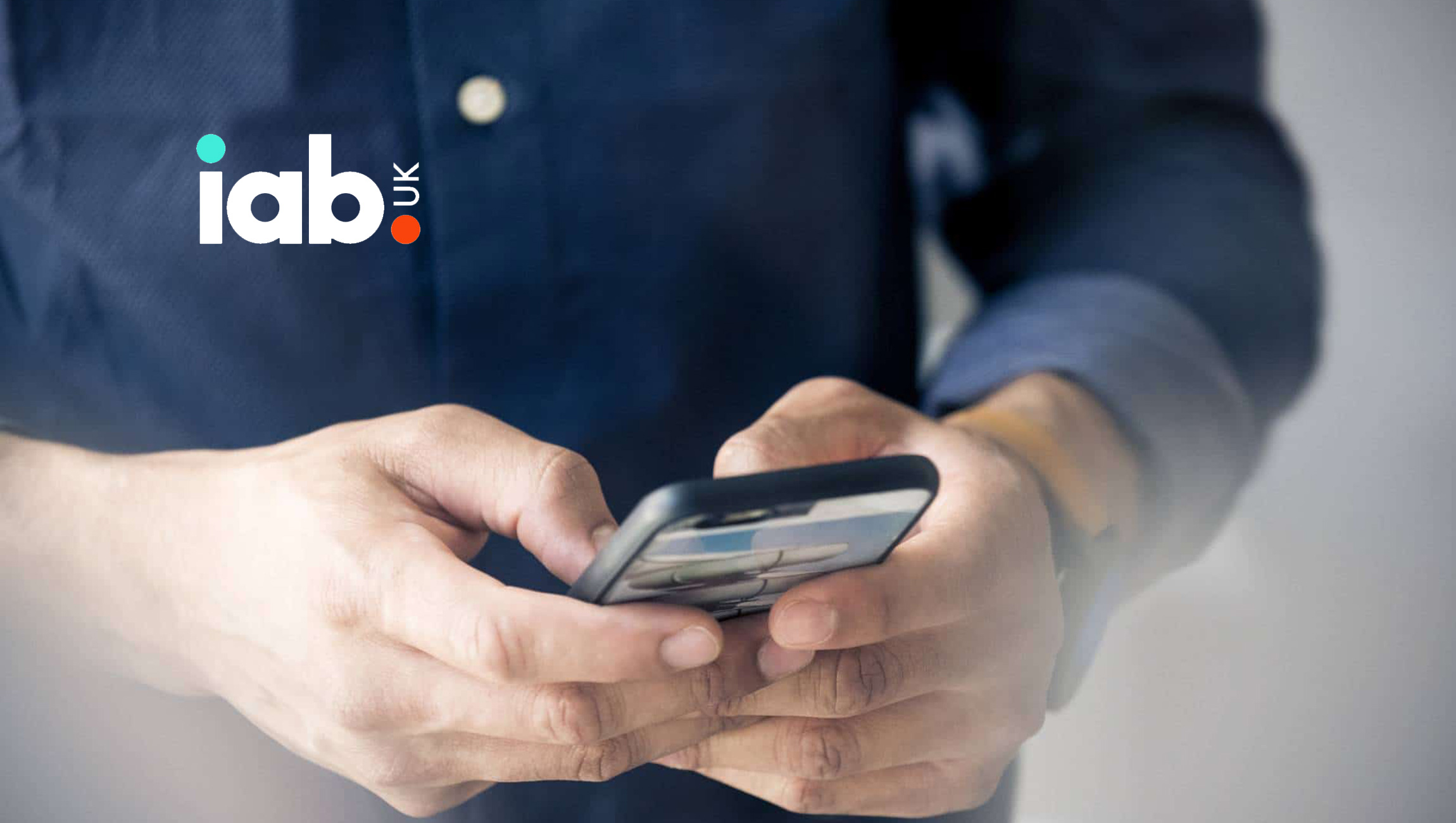 Smartphone Accounts for More Than Half of All Digital Ad Spend

The total ad spend figure is a 15 percent year-on-year increase and demonstrates continued confidence in the power of digital advertising.

For the first time ever, ad spend on smartphones has exceeded desktop accounting for 51 percent of the total spend, up from 45 percent in 2017. This is a year-on-year increase of £1.65bn.

Beyond mobile, an additional driver of growth continues to be video, which accounts for 44 percent of the total display market. For the second year running, outstream has exceeded pre-roll video, accounting for 57 percent of all video advertising.

The results are bolstered by new YouGov research commissioned by IAB UK showing that nearly two thirds (64%) of marketing decision makers, with responsibility for online video advertising, agree that online video assets should be made bespoke for the platform or device they are shown on. Furthermore, the research confirms that more than half of marketers use online advertising for longer-term brand building, not just short-term sales activation.

Commenting on the results, Tim Elkington, Chief Digital Officer, IAB UK, said “seeing mobile now account for over half of all digital ad spend is a significant milestone. In a decade of reporting these figures separately, we’ve seen spend rise from £38m in 2009 to a staggering £6.88bn in 2018.”

Jon Mew, CEO, IAB UK, continued, “alongside increased investment from leading advertisers, digital advertising remains an accessible route to market for SMEs. We continue to see evidence of online advertising being used for brand-building, especially by the growing market of direct to consumer (DTC) brands.”

The full IAB UK PwC Adspend study includes further splits of the data, including the growth in native formats, trends across devices for social media and search spend, and the drop in the spend on intrusive formats. The report can be downloaded by members for free from the IAB UK website.

Marketing Technology News: Cision 2019 State of the Media Report Reveals a Decline in Distrust of the Media and Growing Concerns About Staffing and Resources

9 out of 10 Marketers Deploy Personalization to Improve Customer Experiences, According to New Evergage Study