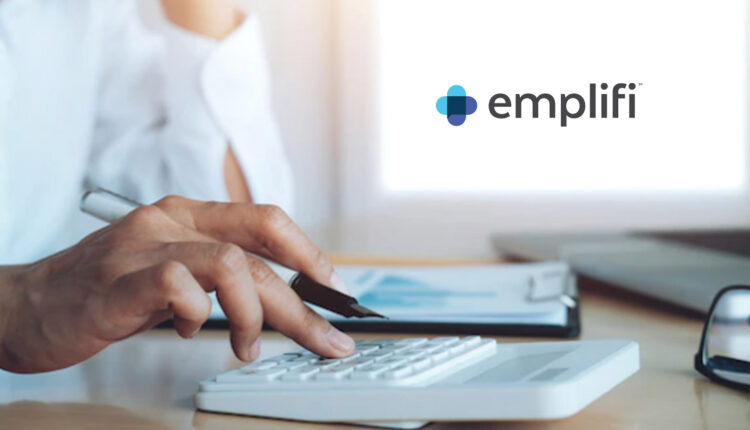 Marketing Technology News: Marketers: Wondering What Consumers Expect in 2022? We Asked Them

“Despite the dip in ad spend following the holiday season, brands are still spending more than they were at this time last year, even with steadily declining click-through rates that are now below 1%.”

While overall social media ad spend decreased in the first quarter following an impressive holiday showing, it remains significantly higher than one year ago. At the same time, however, social engagement patterns are flat or declining.

“Marketers still view paid social media as an integral part of the marketing mix. Moreover, they are willing to pay a premium to reach their audiences,” said Emplifi CMO, Zarnaz Arlia. “Despite the dip in ad spend following the holiday season, brands are still spending more than they were at this time last year, even with steadily declining click-through rates that are now below 1%.”

Other key findings from the report:

“While response rates on Instagram and Facebook have improved compared to last quarter and are better than those on Twitter, they remain notably high,” says Arlia. “Brands would be well served to strengthen customer relationships by responding more promptly to questions and concerns. If they don’t invest in improving social customer care, they risk losing significant market share.”

Emplifi’s analysis is based on Q1 2022 data and year-on-year comparisons downloaded at the beginning of April 2022.

aytm Launches Solutions Center, a Growing Library of Tools, Tests, and Templates That…