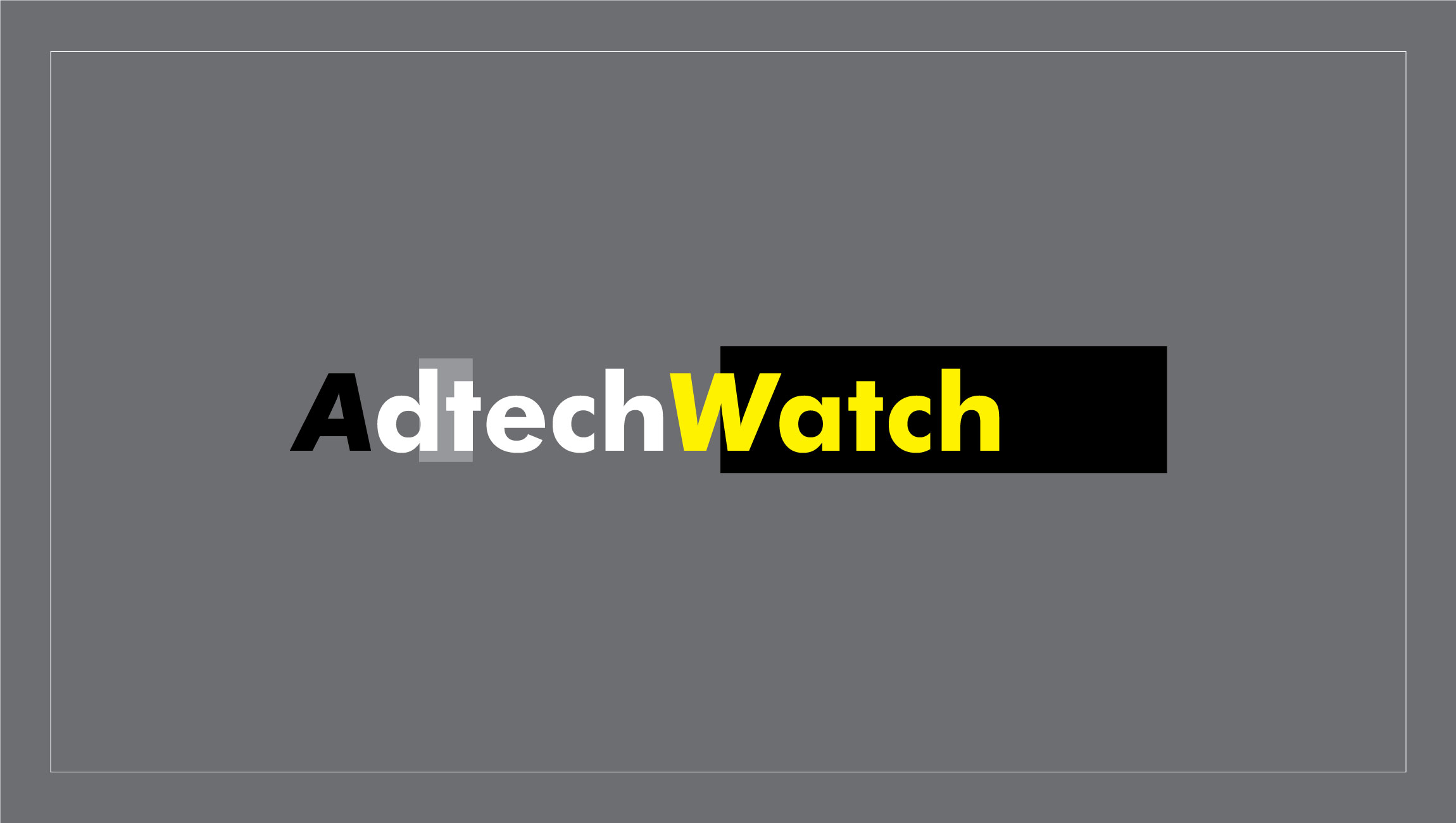 FreeWheel, A Comcast Company, announced that according to a new survey of over 300 marketers and agencies, advanced TV is being used by the majority of advertisers to reach their target audiences. Among these solutions, OTT/CTV was purchased by the highest percentage (66%) of advertisers over the past month. Addressable TV (household-level targeting), streaming full-episode players (FEPs) and audience-based linear TV were all also used by over half of all advertisers and agencies surveyed.

Comscore, a trusted partner for planning, transacting, and evaluating media across platforms, is excited to be collaborating with Syracuse University’s S.I. Newhouse School of Public Communications researchers to identify the key variables that may determine advertising avoidance and audience dropoff during commercial airings. The partnership has yielded a new study from SU that applies their proprietary machine learning to Comscore’s signature TV Essentials® second-by-second television viewing data, program ratings, and to Comscore’s Exact Commercial Ratings® data to identify key attributes and patterns that optimally predict commercial viewership.

With the start of a new year comes the launch of new promotional strategies for companies. This is no different for those that are active in the clinical trial recruitment space. Given the number of tools that can be used to boost engagement and enrollment rates, it can be difficult to know where to begin. To mitigate the process, fishbat explains the vital role patient recruitment advertising will play in 2020.

Malvertising: How It Ruins a User’s Day, and Destroys Their Trust in Digital Advertising

It’s Saturday morning. You have just brewed your first (or second, or even third, no judgments here) cup of coffee, and now you’re lounging on the sofa, checking the local news on your phone. You encounter an ad on the page and suddenly, through no action of your own, you are forcefully redirected through a series of websites at rapid-fire speed, finally landing on a page offering you a $1,000 Amazon gift voucher, as long as you provide them some details, of course.

To participate, write to us at news@martechseries.com

Machine Learning is Your Secret Weapon for Customer…