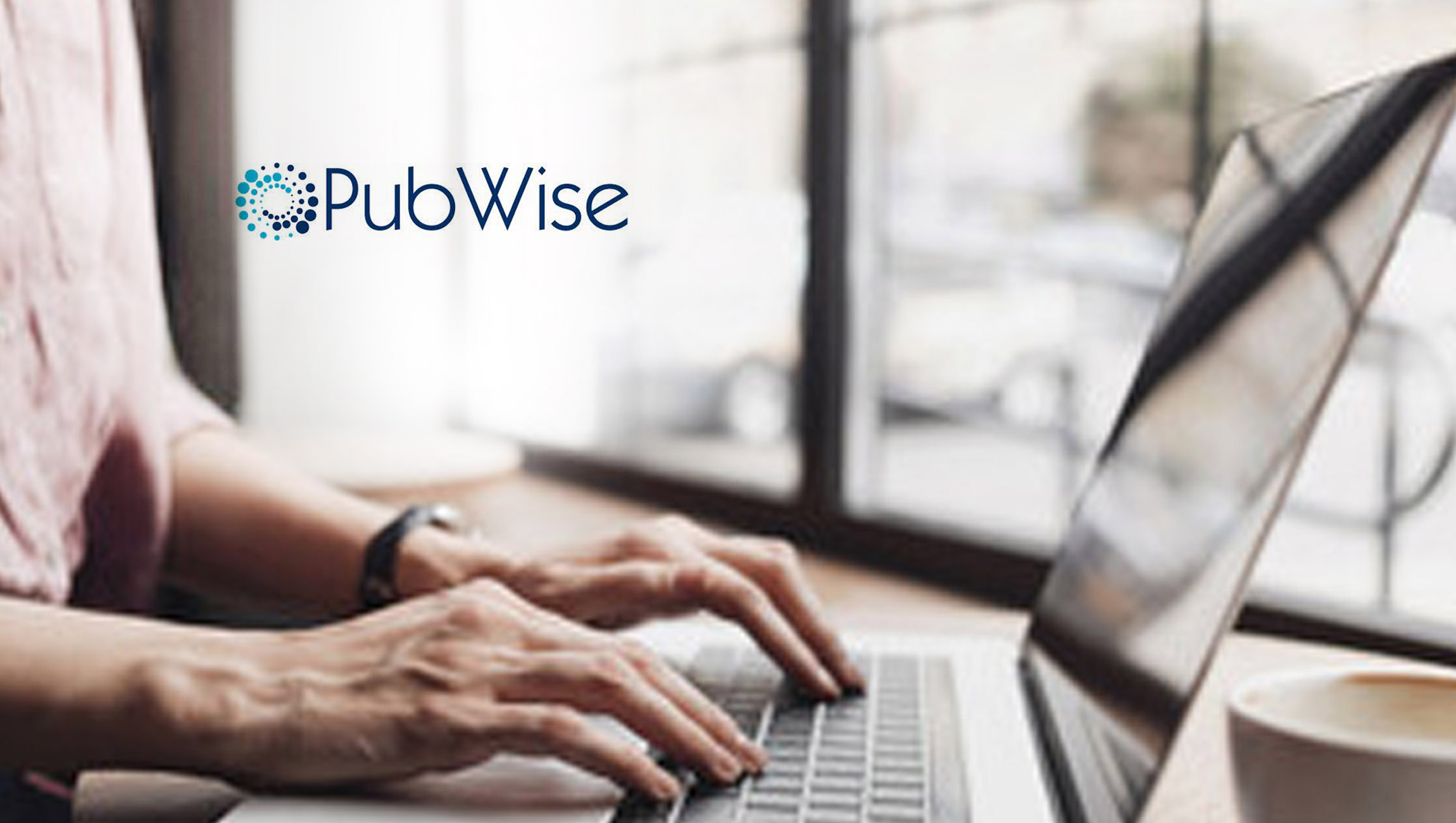 Impression growth and multiple patents pending for its Smart Path Optimization Technology® (SPOT) illustrate the company’s call for “radical observability” as the way forward for the next generation of programmatic advertising technology.

The era of opaque ad tech solutions, inefficient optimization and middlemen who don’t add meaningful value is coming to an end.

Laying a foundation for the next generation of programmatic supply chain optimization technology and performance, PubWise has multiple patents advancing through the United States Patent and Trademark Office for its Smart Path Optimization Technology® (SPOT) suite. The company reported supply side adoption of its technology has resulted in monthly programmatic advertising impression volumes rising 95 percent quarter-over-quarter.

With its header bidding code already in place on thousands of sites, PubWise partners with its publisher clients to activate their first-party data and make it more valuable to advertisers. PubWise has also deployed its own demand-side technology, making it one of the few companies capable of giving advertisers and publishers an end-to-end, fully-observable view of the entire digital advertising supply chain.

“The era of opaque ad tech solutions, inefficient optimization and middlemen who can’t add meaningful value is coming to an end,” said Stephen Johnston, Jr., founder and CTO of PubWise. “Our ability to directly connect buyers and publishers unlocks the true value of every ad impression and is moving the industry toward a future where transparency is replaced by radical observability, and human-led artificial intelligence returns control to publishers while improving performance for advertisers.”

Unlike transparency, which confirms something has occurred, observability involves a more holistic understanding of the behavior of the system, particularly those variables that matter most and which can be controlled over a period of time. PubWise believes its observability approach holds the key to a sustainable and well-lit advertising ecosystem by making the levers of control more accessible to ad ops teams.

Advancements in machine learning mean technology can do a much better job of predicting future performance than even the very best ad ops teams, but human involvement is still a key component to the successful use of the PubWise platform.

“SPOT doesn’t replace human insight, it amplifies the knowledge of publisher ad ops teams, empowering them to recognize trends in the data and maximize the value of every impression so the very best demand partners can be surfaced at any given moment in time,” said Johnston.

SPOT combines analytics, optimization, hyper-automation, traffic shaping and machine learning to seamlessly transact up and down the supply chain, adapting and learning to deliver value to both supply and demand partners. The result has been an average increase of 65 percent in month-over-month revenue generated for its publishers and a consistent 95 percent client retention rate.

G2 Recognizes Egnyte as a Category Leader in Multiple Summer…