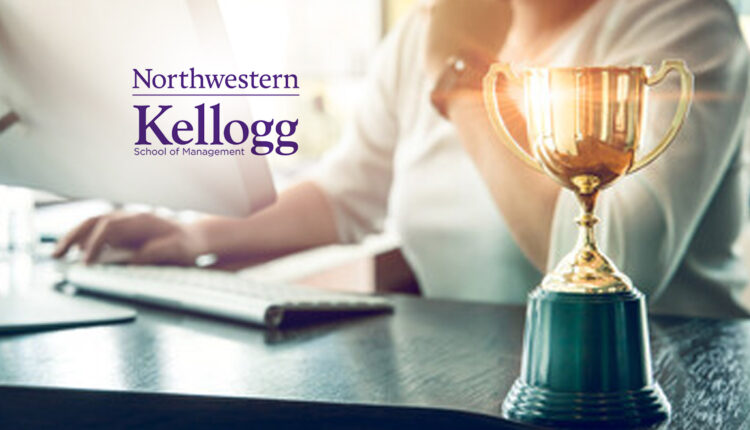 Salesforce and Toyota Fumble during the Big Game

Uber Eats is a big winner in strategic ad rankings with their spot featuring Jennifer Coolidge, Trevor Noah, Gwyneth Paltrow and Nick Braun from “Succession,” in the 18th consecutive Kellogg School Super Bowl Advertising Review. Other brands that earned top marks included Planters, Google Pixel 6, and Doritos, continuing its legacy of creativity while linking back to its recognizable product. Not all advertisers had a winning night, including Salesforce, which received low grades during this year’s Super Bowl for fumbling on effectiveness and linkage back to the brand.

“Uber Eats is the winning ad this year because it had very strong branding and played off its known attributes to leverage its equity in a simple and clear message,” said Derek D. Rucker, Sandy & Morton Goldman professor of entrepreneurial studies in marketing at the Kellogg School of Management at Northwestern University and co-lead of the school’s Ad Review. “A lot of money is on the line for any brand who advertises in the Super Bowl and they put themselves in position to benefit from the exposure by bringing awareness to their product offerings, and broadening their exposure.

Over 40% of this year’s Super Bowl commercials came from new advertisers, and with high pressure to perform well, that wasn’t the case for some. Rucker added, “There were many new advertisers, including multiple cryptocurrency brands that missed the mark. While many of them caught viewer attention, there was no clear benefit or branding that helped to position crypto as the trusted future of investing.”

Salesforce’s “Team Earth” and Toyota’s “Two Brothers” spots were among other flops, despite their emotional and forward-thinking approaches. Taco Bell’s advertisement failed as well, lacking distinction and linkage back to the brand, regardless of pop-singer Doja Cat’s appearance.

This year, we saw many brands bring advertisements with a remarkably upbeat tonality, suggesting that consumers are responding to positive messages and a sense of normalcy as we enter the third year of the Covid-19 pandemic, especially with Expedia’s reference to travel. More than anything, however, this year was a battle of the electric vehicles, but who differentiated from the rest? According to the Ad Review panel, BMW’s new electric line, was the highest rating of the group.

“Overall, this year’s Super Bowl brought an optimistic tone with references to life before the Covid-19 pandemic. It was great to see brands honing in on their creativity and strong references to emerging areas of business, like healthtech, sustainable auto and cryptocurrency,” said Tim Calkins, clinical professor of marketing at the Kellogg School of Management at Northwestern University and co-lead of the school’s Ad Review.

Rave Supports Unified ID 2.0 in New Partnership with The…