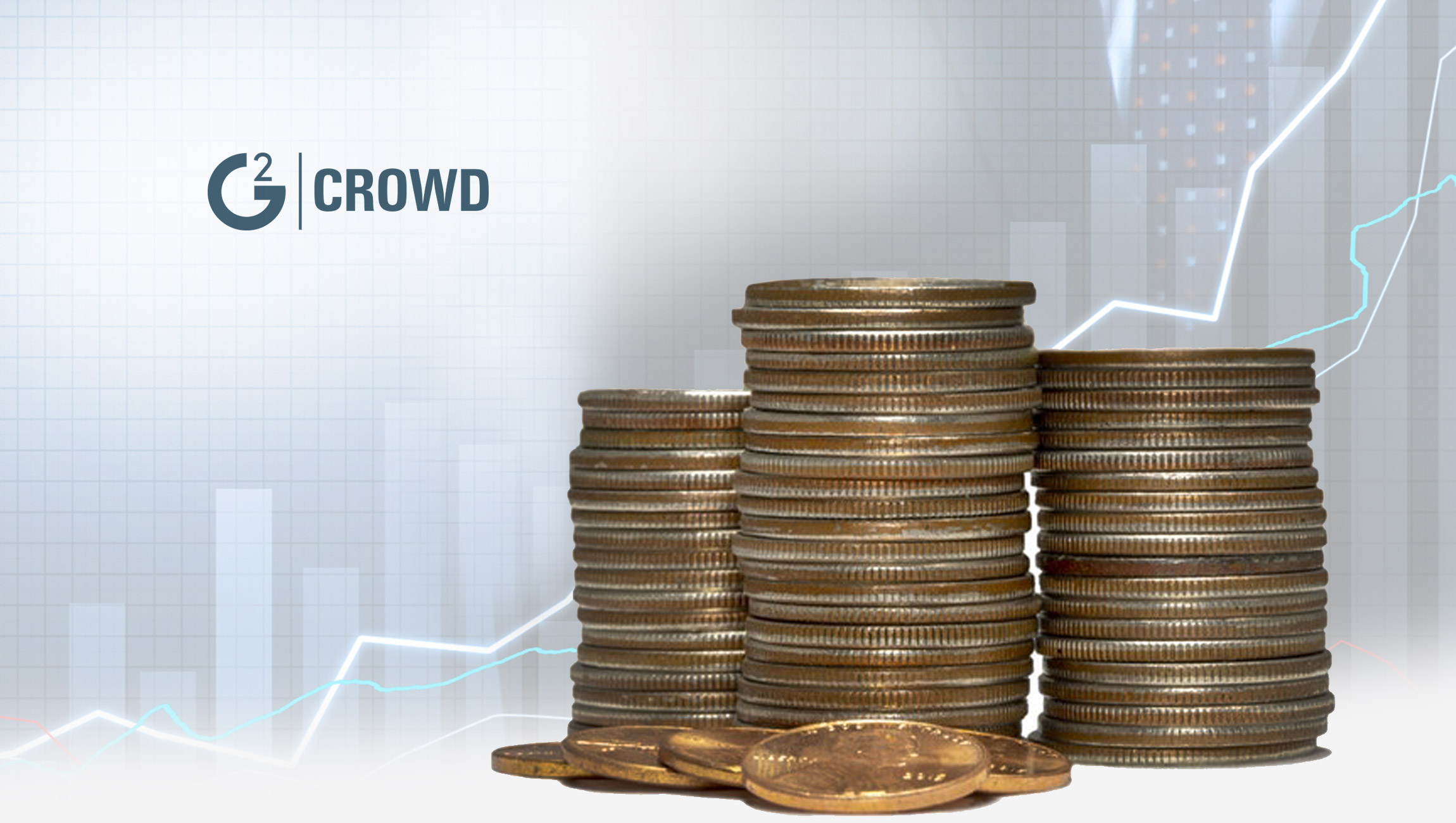 G2 Crowd Has Become for Business Buyers What Amazon Is for Consumers. The Company Has Already Helped 23 Million Business Buyers in Purchasing the Right Technology. This Fresh Funding Guarantees a Stronger Platform for B2B Buying Decisions

$100 million – that’s G2 Crowd’s total investment so far from investors IVP, Emergence Capital, Accel and Pritzker Group. With such world-class firms backing G2 Crowd, it’s evident that this pantheon believes in what G2 Crowd is building for its B2B customers. G2 Crowd is traveling really fast on the road to victory — thanks to its team and continuous support from its community.

Bolstering this movement, Godard Abel, Co-Founder and CEO, G2 Crowd announced that IVP’s Jules Maltz will be joining the company’s Board of Directors. Maltz has been hailed as one of the top 100 VC’s globally by the Forbes Midas List and has previously invested in companies such as:

On the occasion, Jules Maltz commented, “When it comes to marketplaces, in today’s business climate, its winner takes all. What Amazon is for consumers, G2 Crowd is becoming for businesses: The place to discover and buy the best business solutions.”

Godard started G2 Crowd because he loves working with his (now) co-founders. Six years since its establishment, G2 Crowd has helped several businesses, small and large, to achieve their goals. The company has shown astonishing growth in collating and harvesting authentic business data on its product review platform. G2 Crowd revealed the following figures:

G2 Crowd is a highly valued source for businesses to garner rich insights on MarTech products. Business users contribute genuine product reviews for enterprise stakeholders to read and gauge product performance. For the sake of transparency, companies also publish their methodologies and guidelines.

G2 Crowd started with just five employees. Today, it has a hard-working workforce of 200+ people, based in Chicago and San Francisco. Other than Godard, the key people joining G2 Crowd are:

G2 Crowd’s driven team promises to further enhance their platform. The company has been recruiting at scale and is just starting to develop a bigger and better G2 Crowd for their loyal followers.

LucidLink Raises $20 Million in Series B to Solve Remote…

Illuma Makes Key Appointment as it Supports Retailers and…