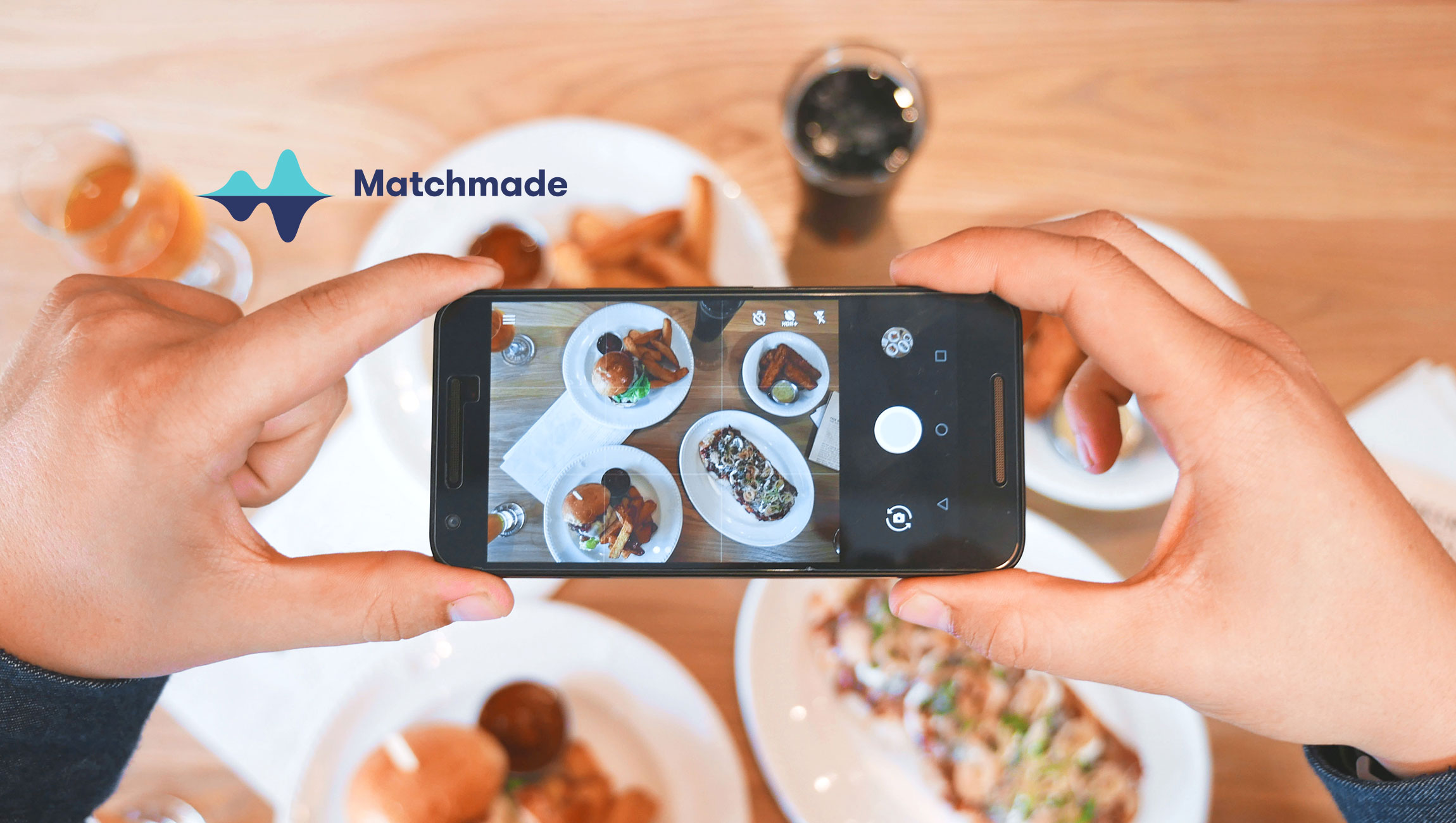 Matchmade Is Backed by Korea Investment Partners That Has so Far Released Global Funding Worth a Whopping $1.7 Billion

Matchmade will now be able to confidently invest in emerging technologies and explore new markets for the outreach of their products. The company hosts an Influencer Marketing Platform for gaming and is ambitious in its expansion approach. They will be inaugurating a new office in San Francisco and have taken on-board an early Twitch employee as their General Manager.

“Korea Investment Partners is investing in Matchmade as the company’s solution to one of the fastest-growing areas of advertising, which is sophisticated, scalable and technically advanced. The founding team is very experienced and driven, and they’ve demonstrated great potential,” said Sang-ho Park, Partner, Korea Investment Partners.

The early Twitch employee is none other than Jordan Tayer, also known as ‘Soma.’ Featured in the prestigious ’30 Under 30′ lists of Forbes, Tayer is also a major influencer on Twitch with 43K followers.

“The incredible 400% growth in campaign budgets by advertisers is a testament to the growing importance of Influencer Marketing. This funding round allows us to double down on the development of the Matchmade platform, and most importantly, in growing our team. Adding Twitch to the Matchmade platform means that we are better able to serve our customers and influencers alike by offering a broader data-driven approach to sponsored content. Influencer Marketing is still very new and we’re excited to be driving the development of one of the fastest-growing areas of new media,” Jiri Kupiainen, CEO and Founder, Matchmade, said.

Also Read: Copper Chooses the UK in Next Step of International Expansion

The Matchmade platform analyzes the following:

The company’s platform helps advertisers search, find, reach out and communicate with influencers. Matchmade shows real-time campaign data via dashboards and supports third-party data tracking companies such as Appsflyer, Kochava, and Adjust. Compared to 2017, Matchmade has seen a 400 percent spike in campaign investment from advertisers.