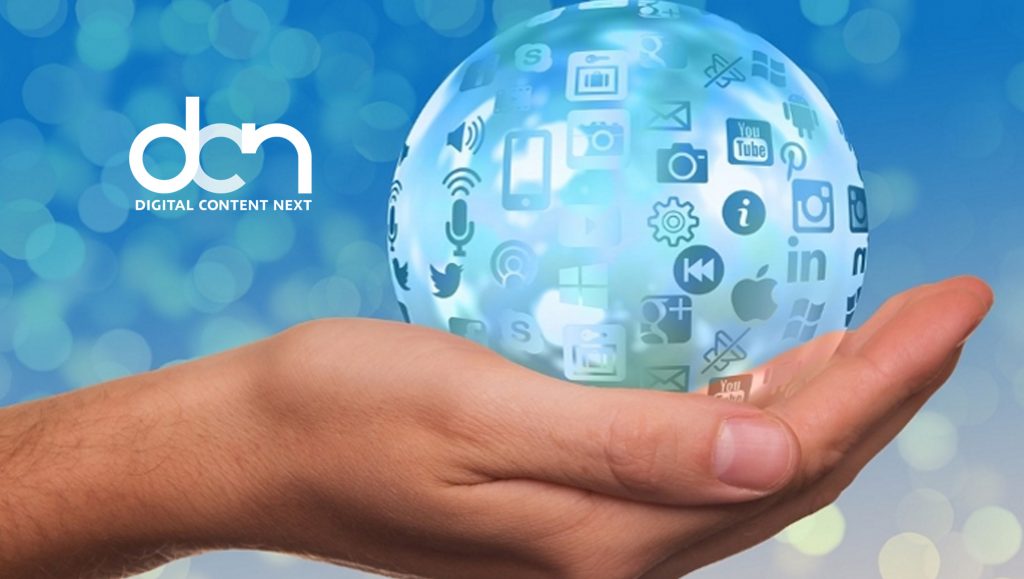 A research report released recently by trade association Digital Content Next (DCN) – the “DCN Distributed Content Revenue Benchmark Report” – offers in-depth insights into how Facebook, Twitter, Snapchat, YouTube and other platforms are partnering with premium digital publishers to attract users and grow advertising revenue. As the only trade association exclusively dedicated to trusted, high-quality digital content brands, DCN commissioned the second annual report to support their members’ content distribution efforts and to share best practices with the industry as premium publishers continue to develop or further establish existing third-party relationships. The report found that despite the constant changes in distributed content policies and business practices, little has changed for publishers in the last 12 months.

However, overall revenues from distributed content grew from 14 percent in last year’s report and now represent 16 percent of the participating publishers’ digital revenues.

For the companies providing data for both H1 2016 and H1 2017 for DCN’s report, distributed content revenue grew by an estimated 37 percent year over year. Video revenue continues to drive monetization, representing an estimated 83 percent of the total, with TV/cable companies reaping a disproportionate share of third-party platform monetization and growth through OTT and syndication.

In addition, publishers say that marketers continue to be interested in Snapchat’s young demographic, but dislike the ad product which is easily skipped and has low (under three seconds) average view times. It remains to be seen how Facebook’s January 2018 announcement to deprioritize certain publisher content in the news feed and prior shifts in its video business model – as well as Snapchat’s changes to its monetization model and self-service Ad Manager API – will affect publishers’ interests and monetization.

Despite the increased demand for premium digital content on third-party platforms, publishers continue to struggle to extract value from their distributed content. Search, syndication and OTT channels have been more accommodating to publishers than social media. While there have been some encouraging developments, like the introduction of the Facebook Instant Articles subscription tool, the realities of implementation are harsh and the challenges remain, especially for print and pure play publishers.

“The revenue earned from distributed platforms does not yet match the investment and tremendous value of DCN members’ news and entertainment. The report once again supports our members’ drive for better economics which is now happening in parallel to a much larger global debate about the societal and economic harm from certain platforms,” said Jason Kint, CEO, DCN.

Despite the challenges, DCN found that publishers remain active across a range of channels distributing and monetizing content off of their sites at levels relatively similar to last year. All publishers are distributing through social media and syndication channels, while slightly more than half of the sample report distribution through Google AMP and through OTT. Facebook and Twitter remain the most used of the channels followed closely by YouTube and Instagram.

“Distributed content remains an integral part of publishers’ strategic plans,” said Kint. “The continuous platform changes create challenges for publishers but they must continue to partner, test and drive for the best value for their premium content on the platforms that control such significant audiences and attention.”

Also Read: Facebook News Feed Update: Will the Revamp Add to your ‘Price of Opportunity’?

Distributed Content Revenue Benchmark Report findings were shared at the DCN Next: Summit, an annual, members-only conference held in Miami, FL. While the full report is for participating DCN members only, DCN provided a list of best practices for all publishers, including:

45106
We store cookies on your computer to improve your experience and provide more personalized services, both on this website and on other sites. For more information about the cookies we use, see our Privacy Policy. We won't track your information when you visit our site. We will have to use at least one cookie to ensure that you won't have to make this choice again.AcceptPrivacy Policy