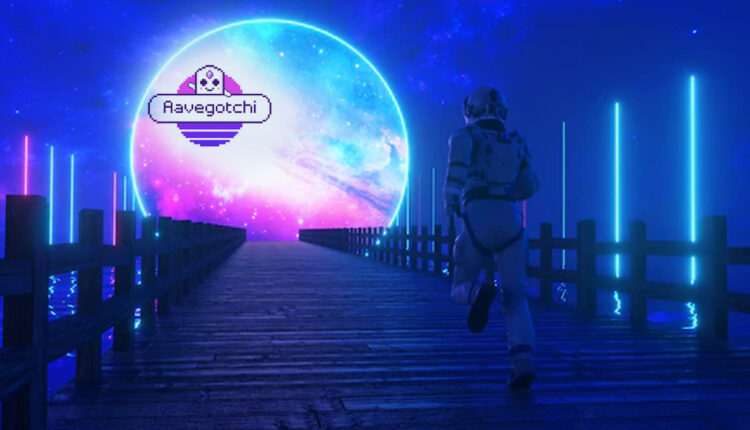 Since Aavegotchi’s original NFT launch a year ago, its player base has grown significantly thanks to a number of initiatives such as Rarity Farming, NFT Raffles, the Baazaar NFT marketplace, and GBM Bid-To-Earn Auctions.

However, the new play-to-earn ecosystem incorporates four new fair-launch ERC-20 tokens, FUD, FOMO, ALPHA, and KEK, that represent the four elements of the Gotchiverse and are collectively known as Gotchus Alchemica. They can be traded for GHST, the game’s native eco-governance token, or crafted together to build and upgrade installations, key structures like harvesters, reservoirs, and black holes that provide players with more defense and earning productivity.

“Gotchus Alchemica are some of the most innovative ERC-20 tokens to date,” says Pixelcraft Studios Co-Founder and COO, Jesse Johnson (AKA goldnXross). “They’re also the keys to ‘making it’ in the Gotchiverse and getting the most out of this one-of-a-kind gameplay experience.”

The three distinct ways to earn Alchemica are by farming from underground, exploring the surface for loose spills, and channeling it from the skies above. Every REALM parcel within the Gotchiverse contains a unique but varying amount of Alchemica, with exact portions only revealed after a player purchases a parcel and surveys the land. Not only will the community be able to trade the novel tokens through the Gotchus Alchemica Exchange (GAX), but they can also earn a fifth ERC-20 token called Glitter (GLTR), which is awarded to players for providing liquidity on the GAX.

Players can also earn Alchemica even if they don’t own an Aavegotchi. The Gotchi Lending program, a 100% on-chain sharing economy, allows anyone to play and split rewards by borrowing an Aavegotchi from the owner through the Aavegotchi Baazaar. Otherwise, they will soon be able to play for free as the Aavegotchi’s arch nemeses, the “Lickquidators,” one-time use NFTs that grant players access to the Gotchiverse, where they can collect Alchemica and fight Aavegotchis.

AdQuick.com Among the First in its Industry to Accept Cryptocurrency