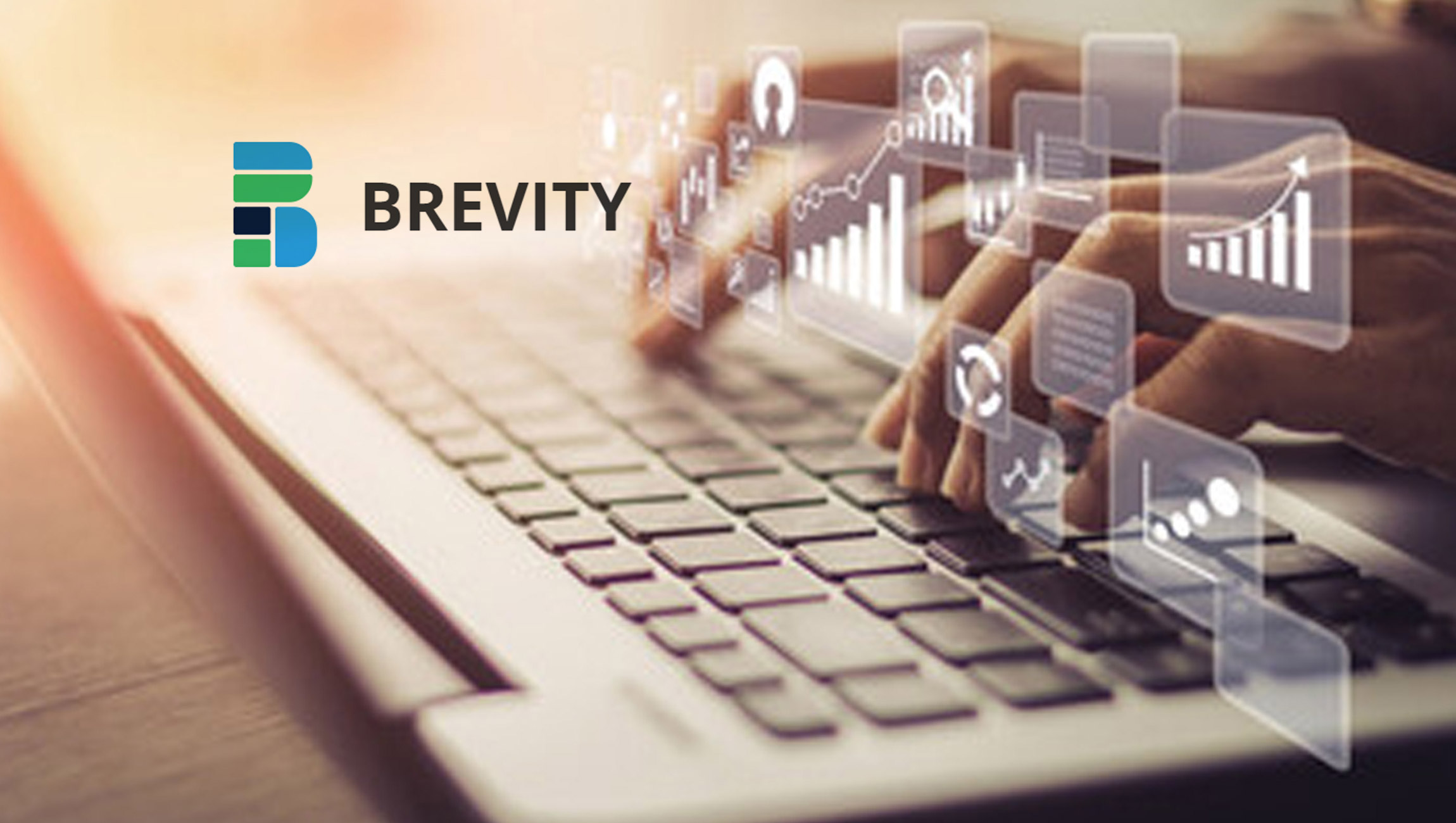 Brevity Inc., a next-gen no-code software company, has raised $2.75 million in seed investment. Contrary Capital, which is backed by founders of Airbnb, Tesla, Facebook and many others, led the investment.

The new funding lets Brevity, which also launched out of beta, expand its technical team.

We’re delivering on the true mission of no-code to let people anywhere in the world, with or without technical skills, build apps to power their business.

Brevity’s proprietary software, its “secret sauce,” eliminates these problems. The software automatically custom codes apps behind-the-scenes. This lets users build any app with any feature, and apps are seamlessly integrated and lightning fast. Users can focus on growing their business, instead of getting bogged down with technical issues.

No other platform automatically codes a full-stack app.

“When people hear about no-code, they are always really excited by the potential but then get discouraged by the current limitations,” says Brevity Founder Ryley Randall.

“We’re trying to deliver on the true mission of no-code to let people anywhere in the world, with or without technical skills, build apps to power their business. We also believe people should not have to compromise and settle for features that don’t deliver exactly what they need.”

Contrary Capital Principal Jason Chen adds: “Non-technical businesses that use no-code platforms can only achieve a certain amount of scale before hiring their own engineers, who inevitably scrap the no-code project in favor of a full rebuild. The more successful the company, the harder it is to use a no-code platform.”

“Brevity is different,” Chen says. “Ryley and the team have built a platform that will scale with their customers over time. And if customers decide they would rather build their own apps at some point, Brevity will export a clean codebase that saves them months of expensive rework.”

Other key points about Brevity:

RainFocus Listed as a Representative Vendor in 2022 Gartner…

Laminar Doubles Funding in Less Than Six Months to $67…