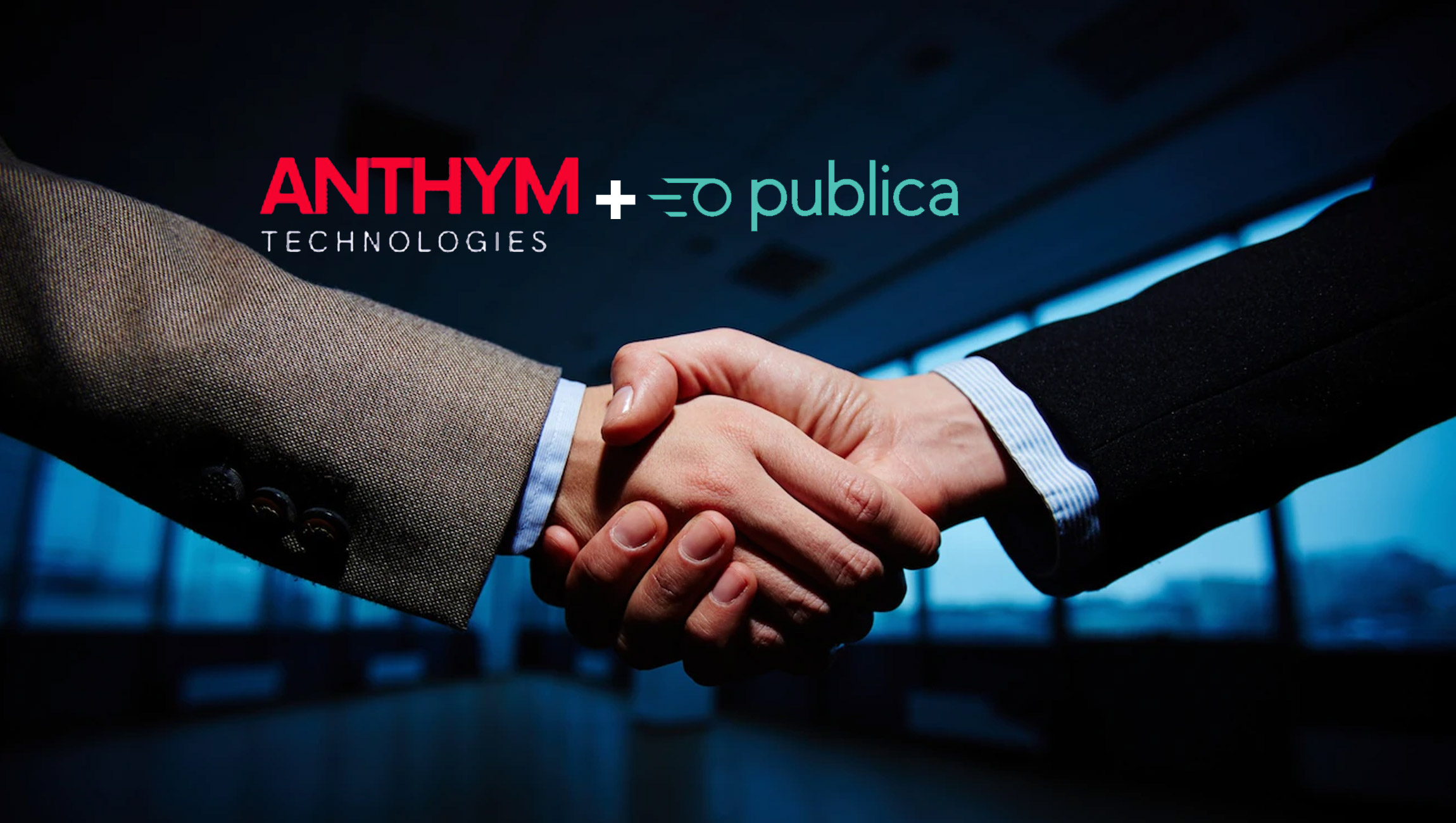 As a demand agnostic Connected TV Ad Server, Publica helps global publishers deliver a seamless ad experience via the introduction of Server-Side Ad Insertion (SSAI) while helping them maximize revenue by running a unified-auction between multiple SSPs and Ad Exchanges. Publica now powers header bidding, server-side ad insertion (SSAI), and ad-break decisioning for some of the biggest streaming publishers and smart TV manufacturers in the world.

ANTHYM leverages Publica’s SSAI technology to power its advanced ad tech and manage the inventory of its robust coalition of CTV applications and FAST networks. This enables advertisers to seamlessly integrate with a high-quality portfolio of independent publishers and gain access to a broad, diversified audience while also bringing economies of scale to indie creators. The result is better performance and monetization for both advertisers and publishers. The coalition includes ANTHYM’s flagship app, AnthymTV, which was recently featured on Pixalate’s list of top CTV applications ahead of household names like A&E, CBS, and Fox Sports, and the 911 Network (now streaming on FuboTV, DistroTV, and AnthymTV) as well as dozens of other top independent publishers.

“After working directly with just about every major CTV ad server in the market, I can safely say Publica has emerged as a market leader in advanced ad serving technology. ANTHYM prides itself on sitting on the forefront of advanced ad tech, and I’m thrilled with the results our streaming applications have experienced since joining forces with Publica.” said Nick Cartier, Founder and CEO, ANTHYM.

Tagboard Appoints Aaron Ryan, President of NorthRock X and Former NBA Executive, to Its Board of Directors