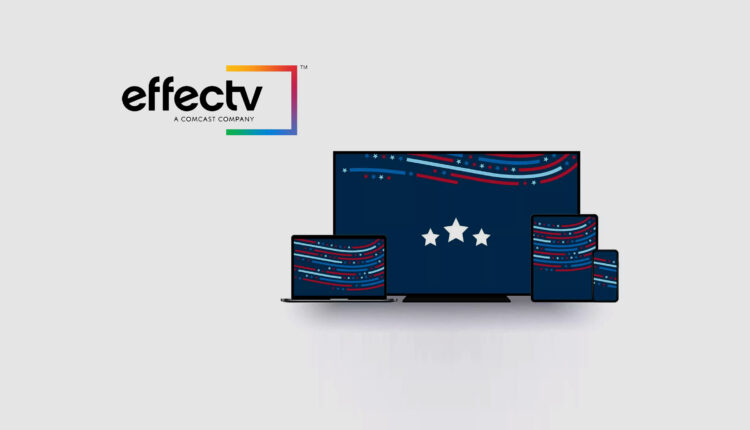 Tenderly Introduces the Web3 Gateway for Its All-in-One…

The Projected Growth of The Billboard And Outdoor…