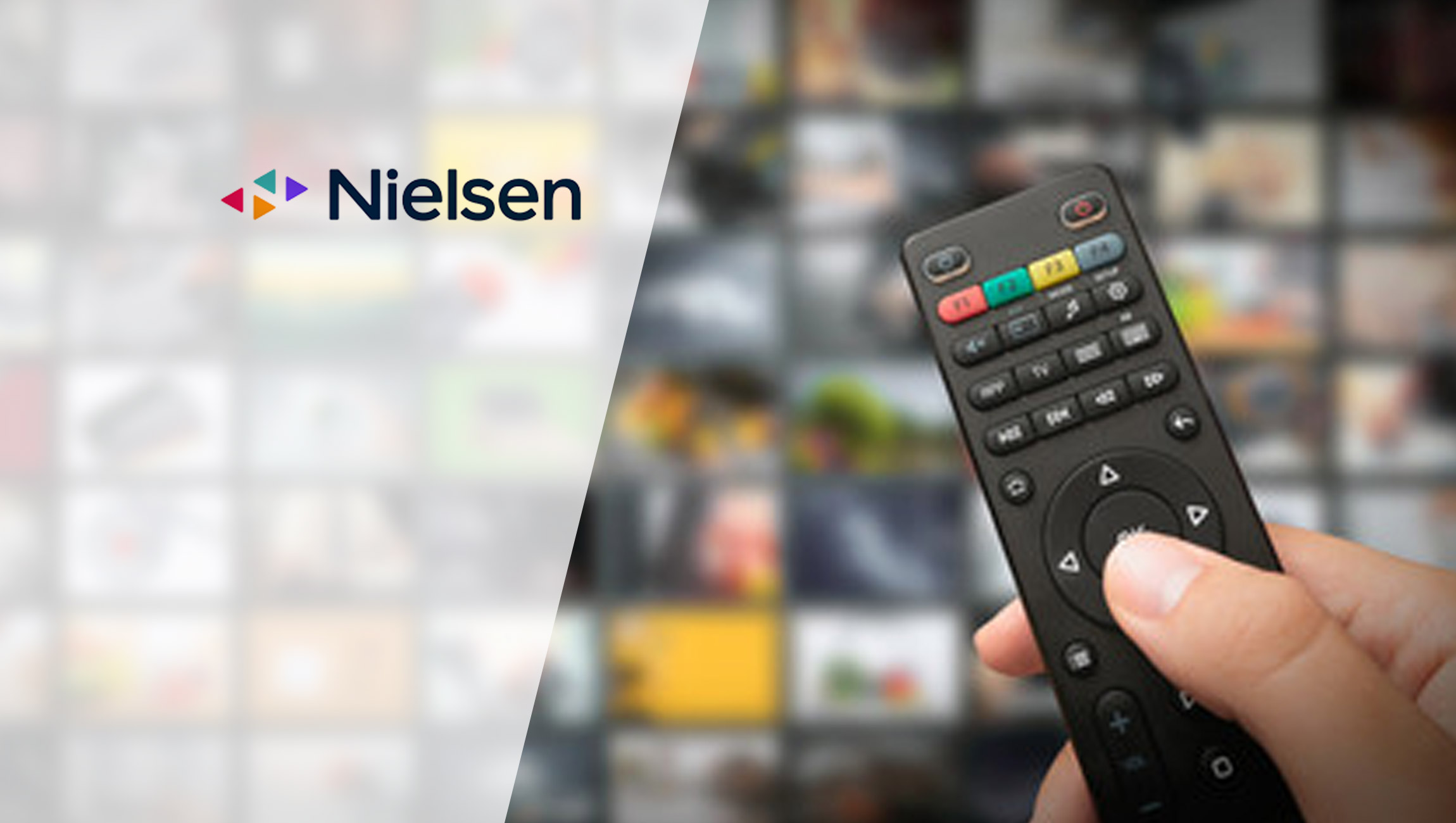 Streaming reaches all-time weekly high in December, and takes 33% of total TV share during the week of Christmas, according to The Gauge

Nielsen announced that The Gauge, its monthly total TV and streaming snapshot, revealed that streaming in the U.S. reached a new all-time weekly high of over 183 billion minutes of video in December 2021, giving over-the-top platforms a record-breaking 33% share of total TV viewing during the week of Christmas.

According to The Gauge, aggregate viewing for streaming platforms surpassed the previous-high of 178 billion minutes streamed during Thanksgiving week in November 2021. Prior to that, the 160 billion minutes streamed during March 2020 was the highest total. The overall percentage share for streaming remained flat from the previous month at 28%. Cable viewing continued to account for the largest percentage as measured by The Gauge, with just over 37% total share of viewership.

Additionally, The Gauge has now expanded the granularity of usage data, displaying an additional decimal point to better reflect and delineate month-to-month changes in viewing share.