Generation Z: Self-Care Is More Than a Hashtag 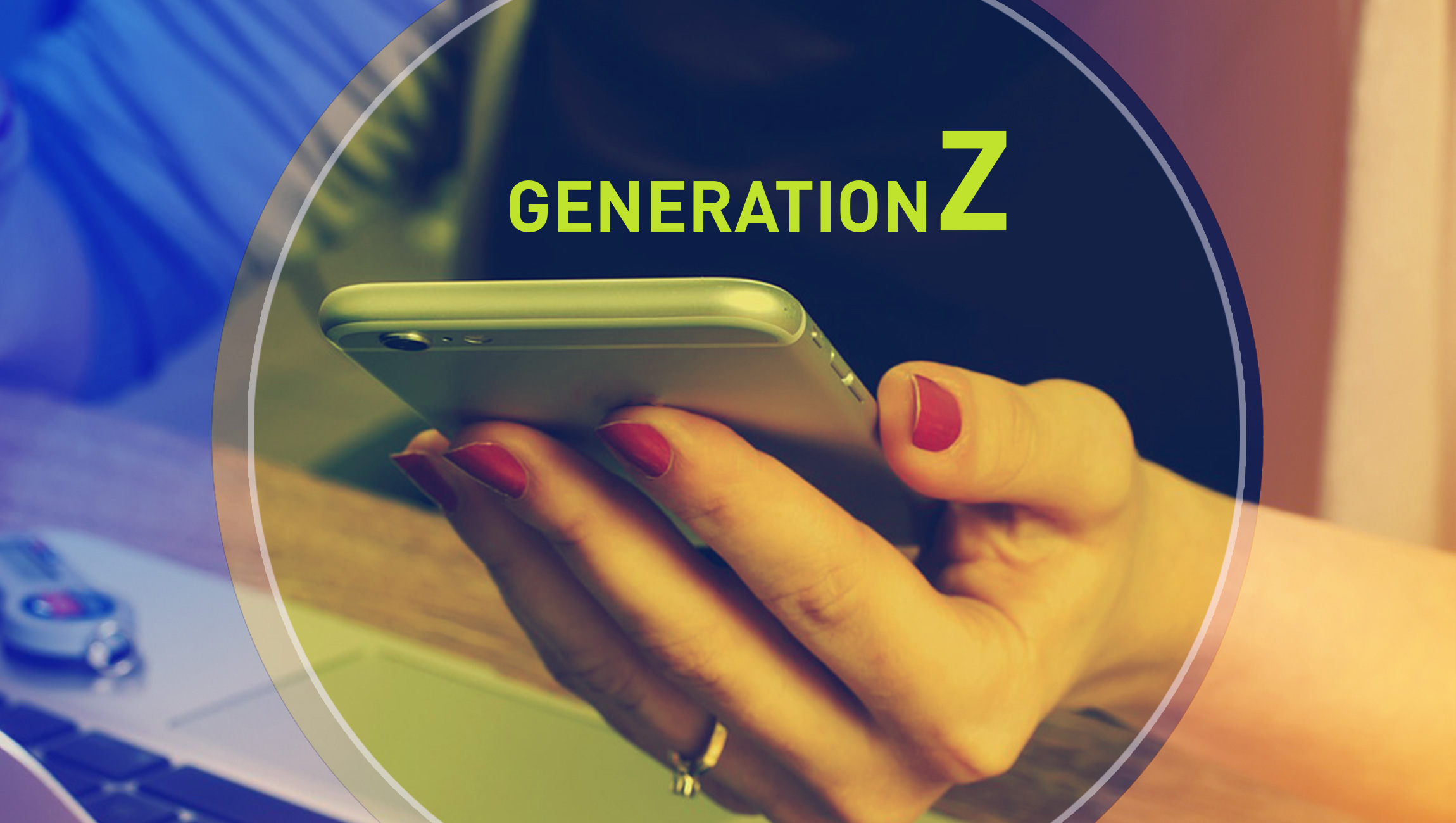 As a culture and society obsessed with youth, we pay a lot of attention to the next generation. Generation Z, the youngest cohort of consumers are now coming of age – and shaking things up in the process. Much of the attention around these young consumers has focused on how tech-savvy they are. Gen Zs are the Digital Natives, the true social media generation, the kids who live-stream any moment, be it meaningful or mundane.

But the role of technology in the lives of Gen Zs spreads far beyond the obvious. And as they grow fully into adulthood, the unique effects of this begin to emerge. Health and wellness, an area well-established as prime Instagrammable territory, is one of these.

For Generation Z, health is more than just a hashtag, as the data from our global report reveals. Today’s young people look to be living a healthier and, as their parents might say, more “sensible” lifestyle than the youth of the past. Outside of the U.S., 36% of Gen Zs aged 18-22 report that they never drink alcohol – they’re 61% more likely than the global adult average to report this type of abstinence. For those that do drink, the frequency is also much less. 15% of Gen Zs aged 18-22 report drinking alcohol at least once a week, compared with 28% of Millennials and 36% of Baby Boomers.

But health for Gen Z is not limited to partying less. Rather, it encompasses much more holistic behaviors – such as what they eat and the personal care products they buy. Our data shows that purchase patterns for Gen Z are quite different from the general population, and have been moving in a healthier direction over time. Gen Zs under-index in their purchasing of indulgent food products, such as soft drinks, cookies, and frozen food/ready meals. And their purchasing of these products has been on a steady decline – between 2015 and 2018, the number of Gen Zs who reported buying snack foods on a monthly basis decreased from 54% to 50%.

If “living their best life” means something different to Gen Z than it typically has for young people of the past, what’s behind this? Research into this cohort indicates that the effects of technology – and especially social media – may play an important role. Looking at how long Gen Zs spend online allows us to see that their days are increasingly dominated by screens, leaving less and less time for typical youthful experimentation.

In 2018, Gen Zs reported spending 4 hours and 11 minutes per day on their mobile phones – an increase of over an hour from what they were spending just three years ago in 2015. Our data also shows that 92% of Gen Zs are on social media apps – an 11% increase in only the last two years. Additionally, 91% are using chat or messaging apps – emphasizing the world of near-constant communication young people live in now.

The wealth of entertainment options presented by technology might be the only thing to rival social media for Gen Z’s time and attention. This generation are spending, on average, one hour and 18 minutes per day watching streaming content. And the importance of their mobile connectivity is evident here; 43% of Gen Zs are using their mobile device to watch subscription streaming services, like Netflix, compared with only 27% who use an actual TV.

And Gen Zs are starting to feel the impact of this constant connectivity. In 2018, 30% of these young consumers agreed that technology makes life more complicated, and 67% said they felt like there is too much choice online.

Gen Zs are incredibly unique as the first generation to grow up in the technologically connected world. It’s difficult to separate the influence of this from the other traits of their generation that are emerging, like placing a priority on health and wellness. And perhaps we shouldn’t; after all, young people today, like the rest of us, are so significantly shaped by their environment. Observing their behaviors without understanding the context of a life lived around technology limits our insight into Gen Z.