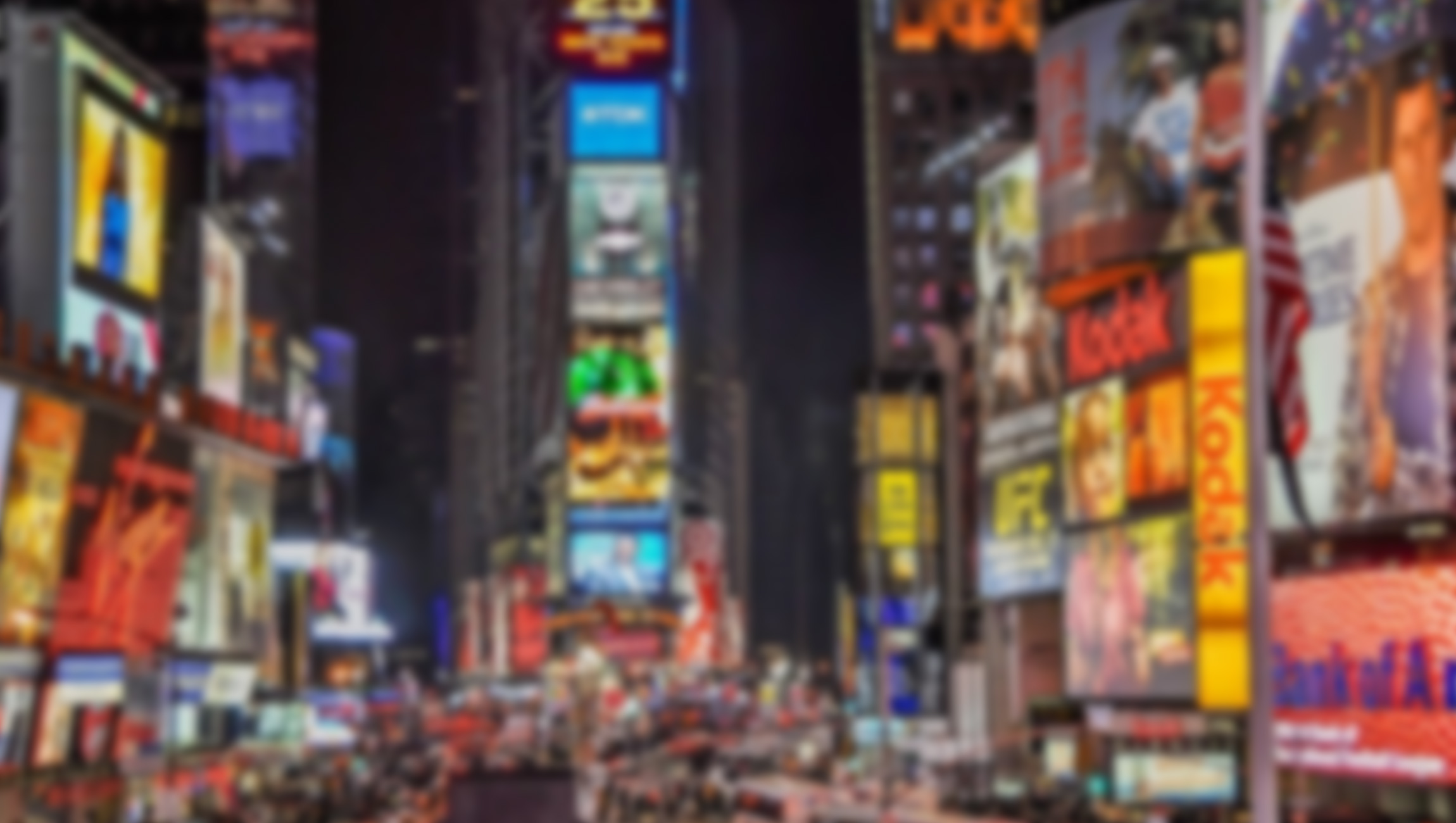 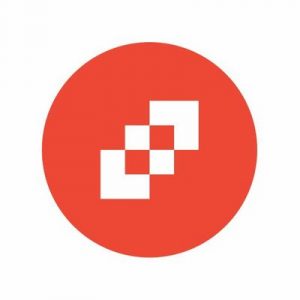 A tectonic shift is occurring in performance marketing, traditional traffic is under a microscope as advertisers grow to understand the value influencers bring to their brand. As building brand advocacy through content gains momentum, influencer marketing is quickly becoming the predominant channel for merchants, from both a sponsorship and pay for performance perspective.

Social media increased its contribution to e-commerce referrals by 200% between Q12014 and Q1-2015, according to MarketLive. Now, about 2% of all e-commerce traffic in the US stems from social networks such as Facebook, Pinterest, and Twitter. Not only is social media driving more transactions, but the ROI it produces is strong. Another report by BurstMedia states that consumer brands earned $11.33 for every $1 spent on influencer marketing programs in 2015 and apparel brands earned $10.48 for every $1 spent.

Influencer Marketing Has Come Into Its Own

With success metrics like these, it’s no surprise then that influencer marketing has come into its own as a primary method of marketing for advertisers, affiliate networks,and the entire performance marketing ecosystem.

These influencers, celebrity or otherwise, have built up huge followings—acting a modern-day word of mouth, on their social channels becoming an important piece of the puzzle for merchants looking to move product.

Recently, Nordstrom decided to pull its cash back program from Ebates— a significant move within the performance marketing industry. According to recent research, the decision is not as outrageous as some within the channel would assume.

While coupons, cash back, and loyalty programs still play a role in performance marketing, increasingly influencer marketing is laying down a bigger footprint.

SimilarWeb estimates that 74% of Nordstrom’s August mobile traffic came from referrals with influencer platformRewardStyle bringing in 79% of that total. For context, 42.6% of all Nordstrom traffic arrives via mobile.

On desktop 38% of Nordstrom traffic comes from RewardStyle and its 20,000 influencers. As an illustration of the
shifting tides of performance marketing, Dealmoon (daily deal site) and Lyst (fashion shopping comparison engine) accounted for5.78% and 5.44%, respectively, of referrals.

SimilarWeb provided some additional digging for a WWD article taking a deep dive into RewardStyle referrals rates for Addidas. It was discovered that influencers drove 7% of referrals, far ahead of the 4% driven by direct traffic and 2% from organic search.

These stats are especially noteworthy as the research also revealed that referrals were the third largest source of traffic after direct and search.

Influencer networks are entering the performance marketing landscape as an unstoppable force– think Amazon’sinfluencer program, Snapchat’s Snap to Store tech and influencer networks like RewardStyle and MagicLinks as evidence.With the results they are producing, there’s no sign they’ll slow down anytime soon.

In the face of the influencer takeover, an increasing number of advertisers are shifting their allegiance — and their marketing budget — from traditional publishers to influencers. But, just as the radio spot and the old school ad banner still exist, so do coupon, deal and loyalty sites.

They’ll always play a role and have a place in a well-rounded performance marketing strategy. With that said, it is becoming impossible to bury one’s head in the sand and pretend influencer marketing isn’t an increasingly important element in the marketing mix. As a result, expect to see the continuance of this shift in performance marketing.

Also Read:  How NOT to Handle a Collaboration Request When it Comes to Influencer Marketing

Greg Shepard is a seasoned veteran in building and running sustainable growth businesses. Greg’s former company, AffiliateTraction, was acquired by eBay Enterprise Marketing Solutions in January of 2016 with Greg assuming the role of Chief Strategy Officer. That following April, the company was rebranded Pepperjam. Prior to AffiliateTraction, Greg was involved with and/or co-founded a number of online retail merchants, online publishers, SAAS affiliate tracking software, and online directories; all of which were acquired. Greg has served on numerous advisory boards, is a regular contributor to industry publications, and a frequent speaker at conferences around the globe; including the 2017 Annual Tech Summit for Permira, the world’s largest private equity firm.