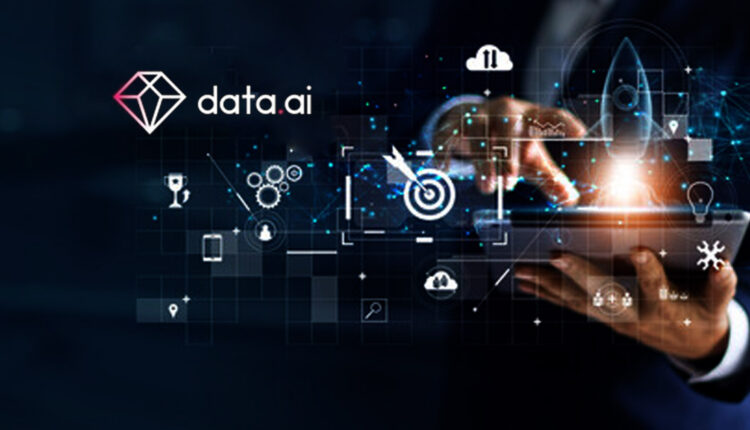 data.ai (formerly App Annie), the leading mobile data analytics provider, has released its annual mobile app forecasts for 2023 and beyond. One of five projections in the report reveals that time spent on mobile will surpass 6 trillion hours by 2028 — a 34% increase over five years.

“We are starting to see a leveling off in mobile spend following the surge seen during the pandemic, although still significantly higher than where we started off in 2019. Mobile will remain at the heart of consumers’ lives as demand for digital connection, self-expression, and deepening personalization of apps will fuel sustained growth in time spent.” —Lexi Sydow, Head of Insights at data.ai