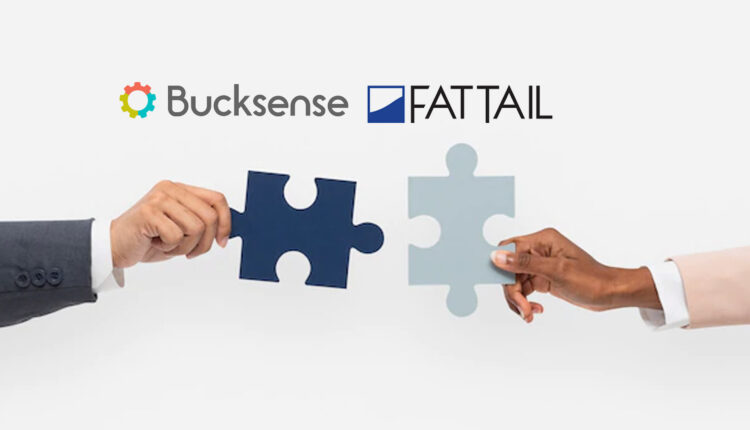 By using the Deals Marketplace, Bucksense will allow publishers to present products, inventory, and pricing directly to advertisers in its self-serve platform. As a result, advertisers will be able to view real-time media opportunities and book campaigns directly into the publisher’s advertising systems of record. The integration will build on Deals Marketplace’s mission to increase access to upfront deals, maximizing revenue for publishers and securing prime inventory with preferred conditions for advertisers.

“Given the headwinds generated by third-party cookie deprecation and the privacy and fraud concerns that digital advertising faces, many expect the open market to shrink,” said FatTail CEO Doug Huntington. “More upfront deals via Deals Marketplace will deliver stronger revenue for publishers and safer, more transparent media for advertisers, offering an efficient, scalable alternative to both the open market and the walled gardens.”

For advertiser users of the Bucksense DSP, the integration means unprecedented access to premium publisher inventory, which they can now more easily programmatically transact on via upfront deals.

“Our self-serve publisher partners can now holistically manage their offerings and automatically receive orders into their systems of record, which will streamline operations and expand revenue opportunities,” said Cristian Carnevale, CEO of Bucksense. “On the demand side, Bucksense will be able to build on its mission of centralizing digital advertising across channels, allowing advertisers to reach the prospective customers who matter without staking their businesses on high-cost channels where they have little control.”

Digital advertising is rife with predictions about the end of open web advertising. But advertisers are hungry for alternatives to the walled gardens — they just need the technology required to access premium inventory efficiently at scale. Partnerships like FatTail’s and Bucksense’s aim to do just that, laying the foundation for high-quality digital advertising environments that will spur value for media buyers and sellers alike.