Facebook Has Hired a New CMO to Revamp its Brand Image 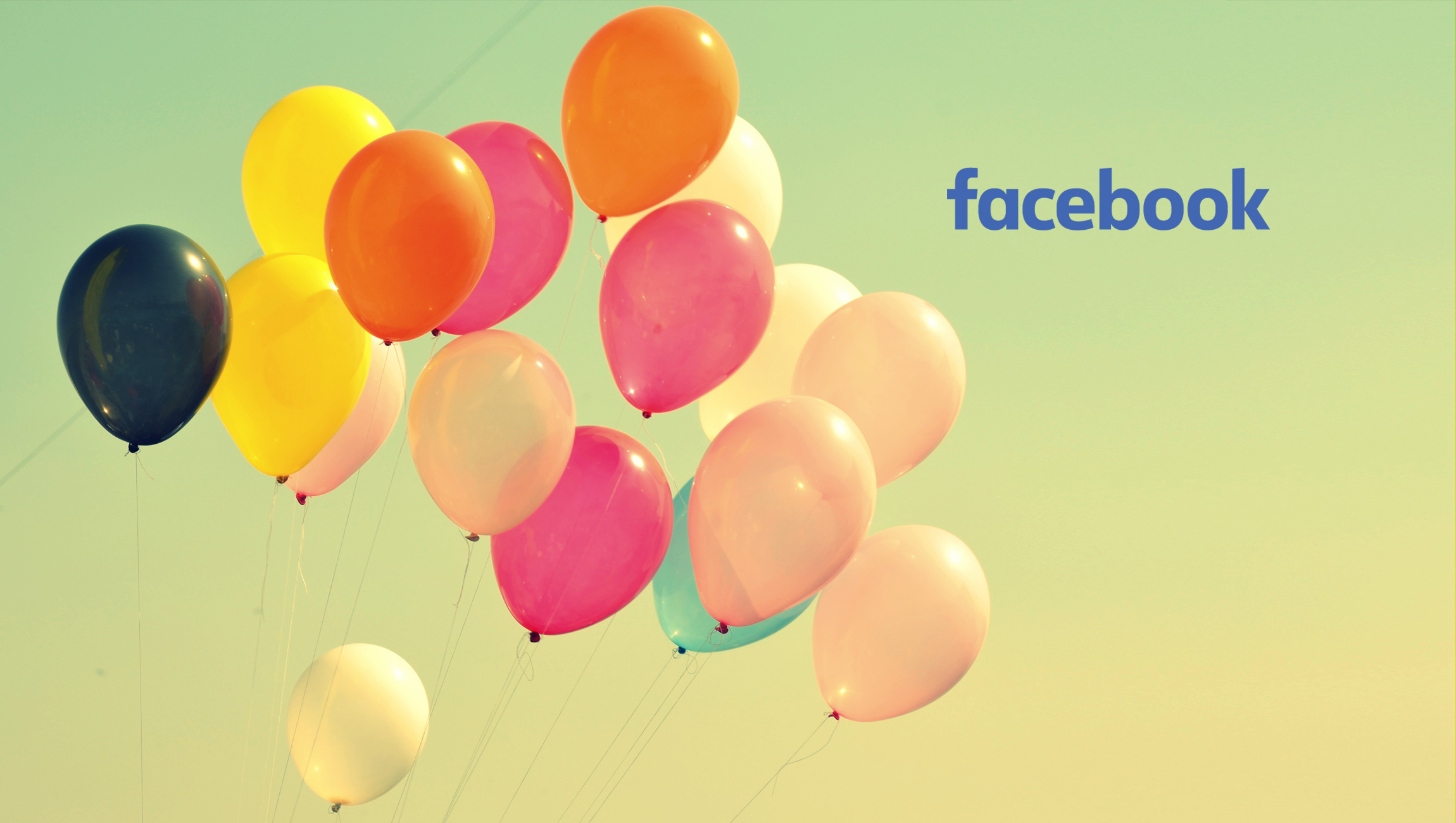 The New CMO Antonio Lucio Was Formerly from HP and Has Also Worked at Visa and Pepsi Previously.

In the midst of Facebook having one of its biggest branding crisis, the social media networking site has just hired a veteran CMO, Antonio Lucio. Antonio formerly worked at Pepsi and Visa and has been hired by Facebook to boost the social network’s external image and cross-promote features within the app.

Garry Briggs, Facebook’s previous CMO quit the company in January 2018, thus leaving the spot vacant since.  Antonio announced that he would be leaving his role as HP’s CMO of three years for the job position at Facebook.

Lucio will be reporting to Chief Product Officer Chris Cox and will also be a part of Chief Operating Officer, Sheryl Sandberg’s leadership team. Lucio’s Hispanic background will also be a key effort to champion the art of diversity since the entire Facebook management team is comprised of white people.

Facebook confirmed that he will be working all across the company’s family of applications, thus including Instagram and Whatsapp too, since both of these have lacked CMOs.
Before his stint at HP, Lucio was Visa’s CMO for seven years and worked at PepsiCo’s marketing team for another eight years.

Cox’s post on Facebook mentioned, “Facebook’s story is at an inflection point. We have never faced bigger challenges, and we have never had more opportunities to have a positive impact on the world — in our families, our friendships, our communities, and our democracy — by improving our products at their core, and then by telling the story outside that we all know to be true inside. [Lucio] has been outspoken on the need to build authentic global brands with integrity and from places of principle, and also on the importance of building diverse teams at every level in the organization.”

Lucio is extremely well-versed with the philosophical attributes in regard to Facebook. His description on LinkedIn states himself as a person, “who’s mission in life is to build brands that stand the test of time. These brands are anchored in purpose; have a meaningful impact on people’s lives; are built through strong emotional connections; behave with integrity and are constantly reinventing themselves to deliver their purpose.”

Lucio’s public image is also well-known since he often retweets accolades for his female peers. He has been named as Forbes No 2. Most influential CMO and has also been awarded from PR week and Women in Marketing for actively pushing for diversity.

Previously at HP, he launched the #MoreLikeMe campaign which was a platform aimed at increasing the number of women in leadership roles, thus growing their percentage among top marketing jobs at HP. The growth rate sprung to 50% from a mere 20%.  He credits these efforts along with a significant contribution to a 6% year-over-year boost in HP’s preference brand scores.

Sandberg’s comments stated, “Antonio has a lot of experience leading marketing for major brands like HP and Visa — and he’s been recognized for both his talents and commitment to diversity.” She’ll benefit from the help repairing Facebook’s brand after a string of troubles ranging from Cambridge Analytica to election interference, slowing user growth to worries that too much Facebooking can hurt our well-being. A job listing for the CMO role mentioned candidates would need to be able to “guide a brand’s reputation and experience in crisis management.”

Facebook recently has begun a massive apology ad campaign on television, bus stops, billboards and more proclaiming its responsibility at keeping election and user’s data safe and away from any data breach. But Lucio’s job would involve translating all of Facebook’s littlest of efforts behind-the-scenes into comprehensible messages which will keep users active on the platform, despite the issues they faced in the past.

Moreover, Lucio will also play a huge role in Facebook’s product marketing. With tons of features packed into the application that are vying for attention, Lucio’s job profile would also require him to highlight what matters the most. The question here would be if Lucio can be integrated and comprehensive in his actions towards Facebook’s fresher-faced acquisitions or give more preference towards the brand image in a whole.

Facebook definitely hasn’t had a great year considering the crises that have battered the social media network since the beginning of ‘18. Perhaps acquiring one of the most influential CMOs in the business sphere can be the first step to having a chance at revamping their vision.