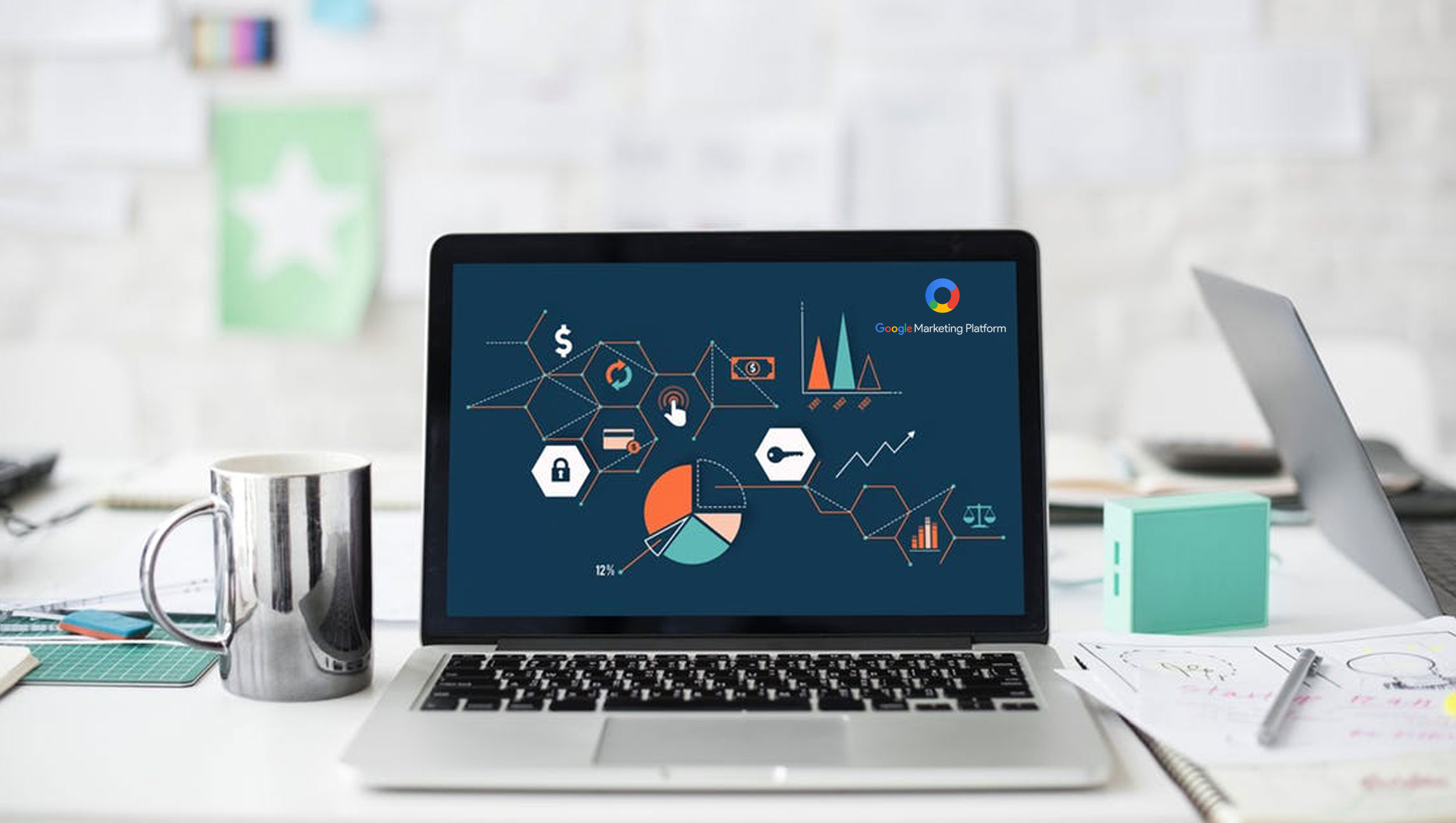 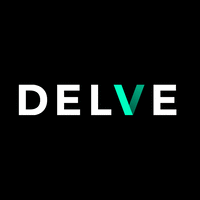 Last month, Google surprised the adtech world by rebranding AdWords and merging two of its best-known brands — DoubleClick and Google Analytics — into what it now calls the Google Marketing Platform (GMP).

The move is a sign of how dramatically digital marketing has changed over the last few years.

Google first launched its cash-cow AdWords product in 2000, four years before Facebook arrived on the scene and seven before Twitter and the iPhone. It acquired Urchin in 2005, rebranding it to Google Analytics, and grabbed up YouTube in 2006, DoubleClick in 2007, and Invite Media in 2010, adding a display bidding exchange to its portfolio.

According to eMarketer, 2017 was the first year investments in display advertising exceeded those in search. In other words, money shifted away from AdWords, which represents roughly 70 percent of Google’s annual advertising revenue, and toward video and other rich-media display formats.

Search clearly remains vital to Google’s strategy, but the company has had to adapt to new realities. It has renamed DoubleClick Search to Search Ads 360 and enabled both Google and Bing ads to be managed from the same platform using algorithms not before available in AdWords. It has also divvied up AdWords into Google Ads (for SMBs) and Search Ads 360 (for enterprise) and integrated DoubleClick with Google Analytics 360. These are all nods to the shift in marketing budgets from TV to online, the emergence of social media as a primary channel, and the ability to track conversion rates and measure ROI across all channels.

THE END OF ‘CHURCH AND STATE’

A major implication of these shifts is that it effectively ends the traditional separation between media and analytics (commonly known in adtech as church and state).

In the past, it made sense that brands wanted to maintain a clear separation between the people who buy the media and those who measure its effectiveness – preventing the problem of ‘grading your own paper.’ With sizeable marketing budgets at stake, you want a team that can independently and objectively measure the ROI from media investments without any conflict of interest or alternative agendas. 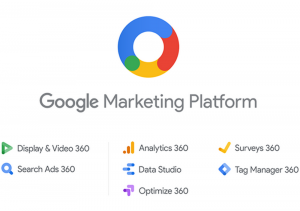 With the arrival of the all-in-one GMP, this clear demarcation is gone. However, there is every indication that GMP has enough inherent transparency to reassure stakeholders and prevent conflicts. Just as important, GMP offers marketers much-needed tools for embracing the customer journey, attribution, and audience activation.

GMP offers two key features that effectively obviate the need for separation between media and analytics:

CHECKS AND BALANCES IN MEDIA ALLOCATION:

Media traders and analysts alike can connect the search or display modules to analytics inside GMP, allowing everyone to view cost, impression, click, conversion, and ROI data and run different scenarios.

As the customer journey grows increasingly intricate, accurately measuring ROI across multiple platforms and channels becomes an even greater challenge.

GMP will also enable marketers to address some of the complexity and risk of juggling multiple partners to manage buying and reporting in separate silos. The world of digital marketing has become too complex and fast moving for walls to remain between media and analytics.

That ability to see the full value of programmatic display or video (including post-view and post-click conversions and revenue) is a significant benefit of GMP.

The confluence of capabilities that enabled Google to launch GMP positions the tech giant well for a future where media and analytics are merged, silos give way to omnichannel marketing, and audience is king. Advertisers, agencies, and publishers will have to adapt to and embrace this new reality.

Greg founded Delve over 7 years ago to help clients make sense of their data to execute efficient media buying. With nearly two decades of experience in digital marketing Greg understands how to deliver high ROI for his clients through programmatic media buying with a unique analytics approach. Prior to founding Delve Greg has also held senior marketing positions at Digitas, Bath & Body Works, Community Connect and ooVoo. He holds a B.A. in Economics from Clark University.