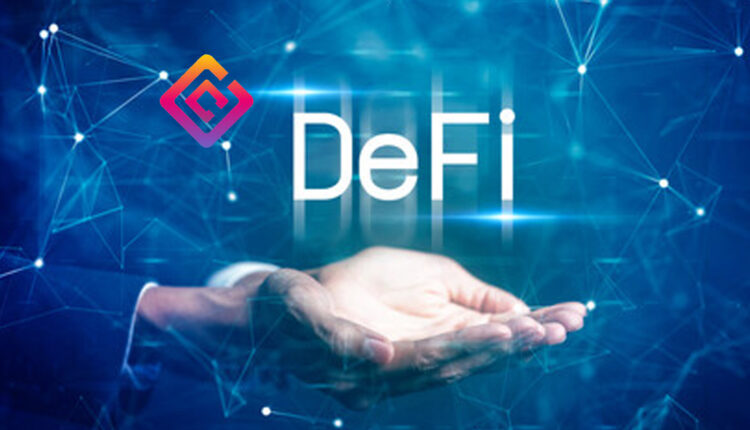 Welcome to ChainCade’s Retroverse, The Arcade of the Future is here!

Starting in the 70s, dominating the 80s and still living on today, the history of the coin-operated arcade dates back to the late 1930s with the introduction of pinball machines. The birthplace of the now $90 billion dollar a year video game industry, the brick and mortar arcade is still thriving, but has seen better days. Where is one to go to get the thrill of putting down your tokens, to see who’s the best? Chaincade ($CHAINCADE) is a startup project looking to bring all the same feelings and experiences of the “retro arcade” to the blockchain.

Launched on July 9th, 2021, with a successful launch, ChainCade did what few projects in the cryptocurrency scene have done. They went live with a working game, “MoonWar”, a space-shooter game right at home with the likes of Galaga and Space Invaders. To date, over $45,000 in prizes have been given away to high score winners, and a successful “Play to Earn” competition for 6 “Seasons”. On top of that, releasing beta tests for upcoming games along with another complete game, “Chain Man”, which feels like Pac-Man put on a suit of armor to crawl through a dungeon.

With the recent launch of what they call “Play to Win”, which has players now winning virtual prizes and playing in “Virtual Hangouts”, when asked how the arcade of the future works, a team member said:

“The overall goal of our project is to create an ecosystem in which artists, musicians, game developers, and players can all come together and contribute to an amazing gaming experience that rewards those same people. We want to decentralize and democratize game publishing, putting power in the hands of those that truly care about gaming. It’s a lot of different things coming together to pull it all off, and things are still early. We know we’re the underdogs going against big guys here, but crypto can either turn gaming into more of a microtransaction mess, or help break the cycle by innovating beyond short-sighted corporate reach. We’re aiming for the latter.

Essentially, it would be just like you remember as a kid… You go to the arcade, buy tokens, play games, and have fun. It’s really that simple, except now we can include playing remotely on different devices, and give tickets to trade for prizes virtually. It’s still early, and we’ve got a lot still to come, but we’re so happy with where we are now and the community that’s supporting the idea.

Imagine winning prizes that let you play in a new way or win more. Imagine any game developer being able to come and “set up in the arcade” with our tools. Imagine asset artists, musicians, and programmers being able to easily inject their works into games, and getting royalties for their contributions. Imagine players being able to leverage their dedication to help direct decision making in their platform. Imagine all that and you’ll have a small idea what we’re working towards.”

Players are already playing in the virtual world or Metaverse created by ChainCade they refer to as the “Retroverse”, a throwback to the neon-lit arcades of the 80s and 90s. While the full concept of a true metaverse may still seem far fetched, it feels right at home in a world of video games. Players will also be able to customize their virtual world, bringing their spin and personality into the Retroverse.

A partnership with NFT marketplace Altura, and subsequent immediate sellout of 99 “Founders Edition” NFTs, granting owners behind the scenes peeks of the project, along with early access to games and other exclusive benefits, has garnered attention from the NFT and crypto space. With the recent explosion of NFT and Gaming, with projects like AXIE and CryptoBlades seeing hundreds of percent in returns, as the team keeps delivering, and keeping their scope wide but focused, they have the potential to see the same as more and more support for the project is found. Recent listing announcements on two centralized exchanges, the upcoming “ChainCaders” NFT launch, a successful game & art contest, a constant slew of development updates and a genuine and enthusiastic community are all signs that ChainCade might be the indie gem of the crypto space like their video game counterparts.